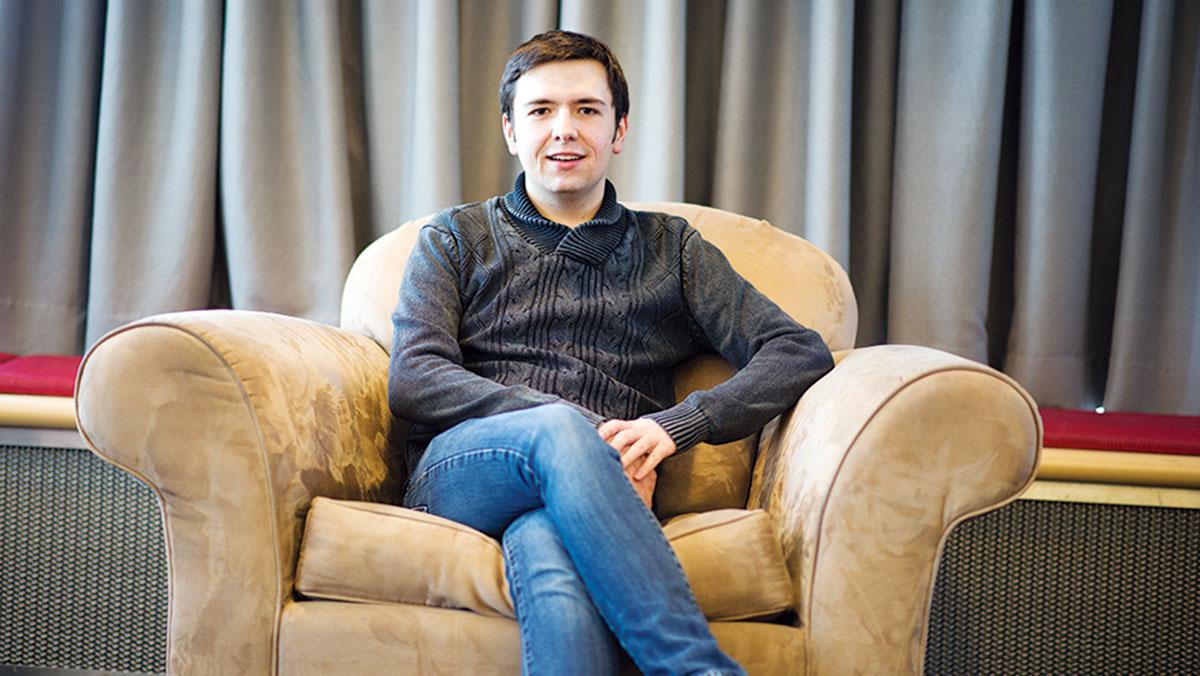 It’s often the case that a professor will ask you for a preferred name on the first day of class after reading a name off of the class roster. If you are a transgender or non-binary student, your name may not match the name on the class roster. You are often forced to hear that name said aloud before correcting it. After, you may have to worry about being judged through verbal communication or body language.

Transgender and non-binary students face a number of these microaggressions in the college classroom on a daily basis. Professors almost never ask students for their preferred pronouns in class. They also rarely ask for name clarifications and pronouns prior to the beginning of the semester. In my time at Ithaca College, I have had exactly one professor that required us to submit preferred names and other relevant information before our first class. Even then, the process felt catered to cisgender students.

Microaggressions occur as fundamental, sometimes subconscious, ignorances of someone’s identity and the oppression that can result from it. Microaggressions can be something as overt as misgendering someone and as subtle as creating binary concepts of gender and sex. As a genderqueer student, I hear sound bites featuring the phrase “men and women” on a daily basis. I’m in a major that studies demographics research for marketing and advertisements. A reality I deal with in class every day is that these numbers never include me as someone outside of the binary. That can feel frustrating, alienating and isolating. To transgender and non-binary students that don’t “pass” as cisgender or have other intersections of oppressed identities, the experience can be even worse.

Classrooms can also show a lack of knowledge regarding the difference between gender and sex. There is an assumption that “males” means “men” and “females” mean “women,” even if the “male/female” binary is in relation to labeled genitalia and the “man/woman” binary is in relation to labeled gender. Both binaries ignore transgender persons, other non-binary persons and intersex persons.

Ignorance is only the beginning. Some students enter classrooms feeling physically, emotionally or mentally threatened because the spaces are not viewed as safe. This can often compound on other struggles the students face in relation to their identities. The National Center for Transgender Equality did a survey of 6,450 transgender and gender-nonconforming persons in 2011. Forty-one percent of the survey respondents reported attempting suicide. This survey also revealed higher levels of poverty, unemployment and discrimination. These levels were even higher for transgender and gender-nonconforming people of color.

While not every transgender or non-binary student faces these problems on the same scale, these problems exist. Combatting them in the classroom includes making the classroom a safe space. Building safe spaces begins with an understanding of oppressed identities and including them with educated rhetoric, personal discourse and course curriculum. Professors try their best to make their students feel safe. Part of making a safe space is accepting that, sometimes, more needs to be done.

John Jacobson is a sophomore integrated marketing communications major. Jacobson is vice president of programming for IC Created Equal and a student employee of the LGBT Center on campus. Email them at jjacobs1@ithaca.edu.