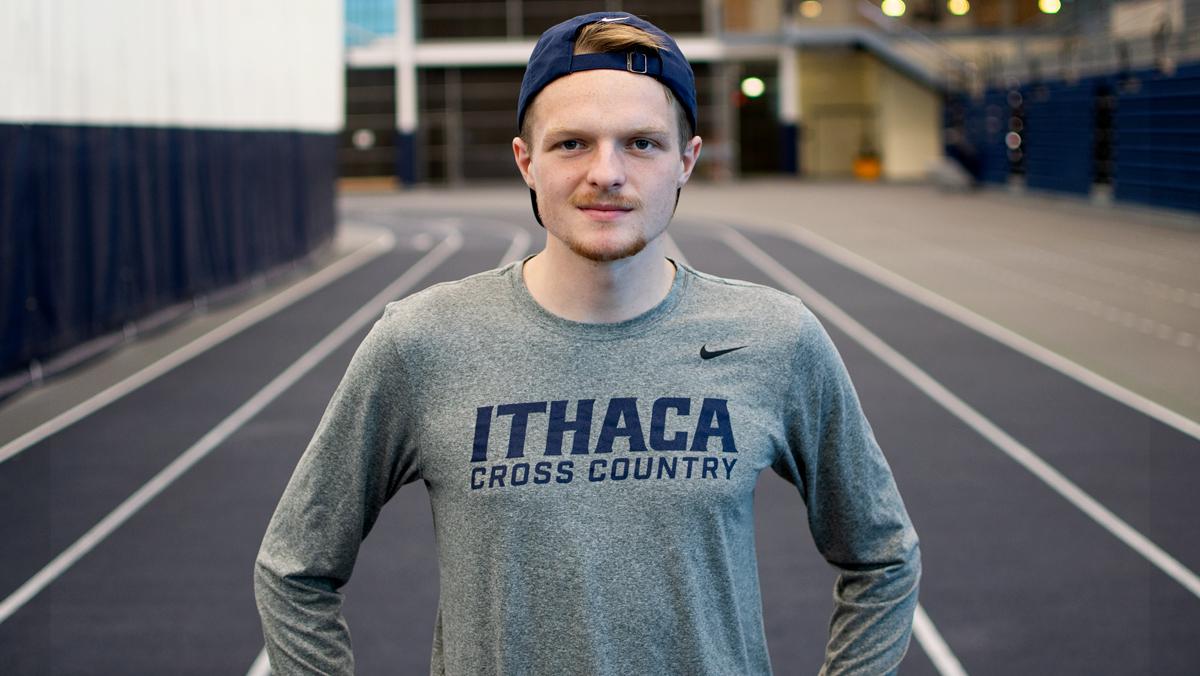 Throughout the last four years, three assistant coaches have left the Ithaca College men’s cross-country program. The team only has one assistant coach at a time, so this is a high turnover rate. Looking at all the coaches that have left, they all had one thing in common: They all worked second jobs to make ends meet. One coach worked a second job in Cortland in the early morning hours. Matt Wiehe, assistant coach from 2016-18, worked a third shift at Target to make ends meet. Another coach who left the team worked as a professor at another school during his time as a coach here at the college. These coaches would then come to practice every day at 4 p.m. to coach and additionally come to meets all day on Saturdays, as well as travel to and from meets, which could often take up to four or five hours.

From the athletes’ side of things, I feel that every year our training plans change because the assistant coach typically plays a big hand in writing our training plans. This has caused inconsistency in training over the last four years, ultimately hurting long-term performance.

Assistant coaches are supposed to only be working approximately 18 hours a week. When looking at the assistant coaches’ jobs from an hourly wage perspective, this works out to be $12.50 an hour for a job that prefers to have candidates who ran competitively in college and have college degrees. The amount of work is similar to that of the head coach, but the pay is far less. Wiehe estimated that he was working 40–50 hours per week and was paid $8,900 for a 10-month contract. This averages out to be approximately $5.60 per hour of work. To put this into perspective, minimum wage in New York is $11.10 per hour. There is no reason an assistant coach should be making less than minimum wage while working on a college campus. Even $12.50 an hour is still below the living wage of $13.65 for a single adult with no children in Ithaca, New York, according to livingwage.mit.edu. The actual pay per hour is closer to the poverty wage in Ithaca of $5.84 per hour. All these factors make for a tough position to fill with high-quality coaching staff.

The coaches on our coaching staff have a passion for running, and they want to spread this passion on to their athletes. The issue is these coaches’ passions are being put into a chokehold by the low pay they are offered by Ithaca College. Ithaca College needs to step up and pay assistant coaches a fair wage — a wage that they can live off of. This is not only ethical, but it will also help improve long-term student-athlete performance.