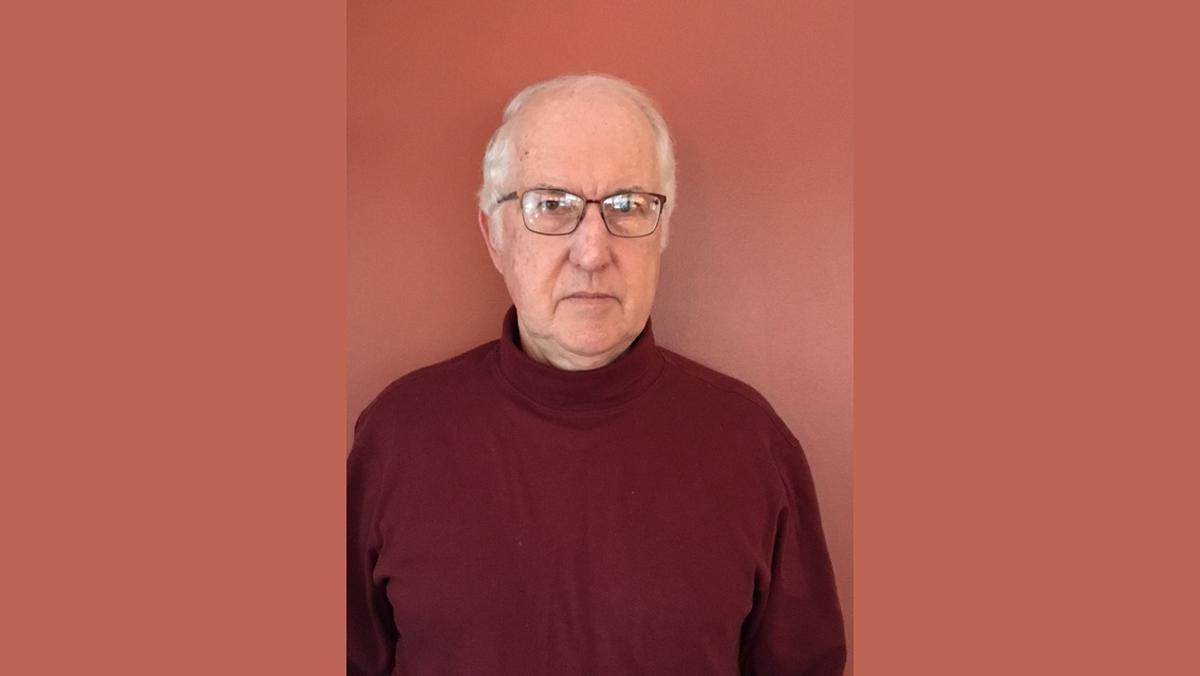 Courtesy of Michael Twomey
In 2007, Ithaca College named Michael Twomey a Charles A. Dana Professor of Humanities and Arts. Twomey retired from the Department of English in 2017.
By Michael Twomey
Published: February 23, 2021

I retired from the English department in 2017 after teaching at Ithaca College for 37 years. In that time, the college went through several rounds of “rightsizing,” so the current situation is all too  familiar.

The “Shape of the College” recommends some changes that have been needed for a long time. It makes sense to streamline the admissions process so that students don’t feel pressured to enter with a declared major. And it makes sense to reduce the number of credits required in some majors so that students can more easily take courses outside their majors without an overload. Likewise, a 3/2 load for faculty, a four-course load for students and a common class schedule for the entire college are all improvements.

However, the document tells the same old story about cutting the faculty without a word about cutting the administration. The document alleges that a major reason for “rightsizing” is that “as the student body decreased and the faculty increased in recent years, the curriculum proliferated without consistent oversight and was not guided by a particular collegewide vision.” The faculty is here implicitly being made responsible for increasing itself in order to deliver an ever-expanding curriculum.

If the college is losing students, what about the role of the Admissions Office? From Fall 2018 to Fall 2020, the full-time equivalent enrollment declined by over 1,200 — an unprecedented drop of 18.8%. The document seems to assume that Admissions can’t help the college recover from the pandemic or adapt to changes in the college-age demographic. And how can the Division of Philanthropy and Engagement attract donations to a college that is so drastically reduced from what it was? As reported by The Ithacan, a member of the Facebook group IC Alumni Against Austerity is quoted as saying, “We are people who can literally support the institution, and if they make Ithaca unrecognizable to us essentially, that’s not something that we’re going to be convinced to support.”

A major problem is the impact these cuts will have on education at the college. These cuts will force immediate and drastic curricular changes upon a greatly reduced faculty. The remaining faculty will have to scramble to cover courses taught by released colleagues, and in some cases, they will be forced to revise majors and minors. This will have to be done quickly so as not to disadvantage students. At best, the cuts will be disruptive, but at worst, IC’s educational diversity will be seriously compromised. To cite one example, students taking courses in the Department of Modern Languages and Literatures will now be limited to four traditional European languages (French, German, Spanish, Italian). Arabic, Hebrew, Latin and Linguistics will be gone, and Chinese will continue at the 100-level only.

The cuts target the lowest-paid, most easily released faculty. In contrast, well-compensated administrators — whose salaries can be seen in the Form 990s filed with the IRS — are not mentioned in “Shape.” Do they get to keep their jobs and their benefits, even though over the past 10 years it was the IC administration that allowed the faculty to grow and the number of students to shrink? At the very least, the faculty and students deserve an open and full accounting of whether there will be cuts on the administrative side of the college.