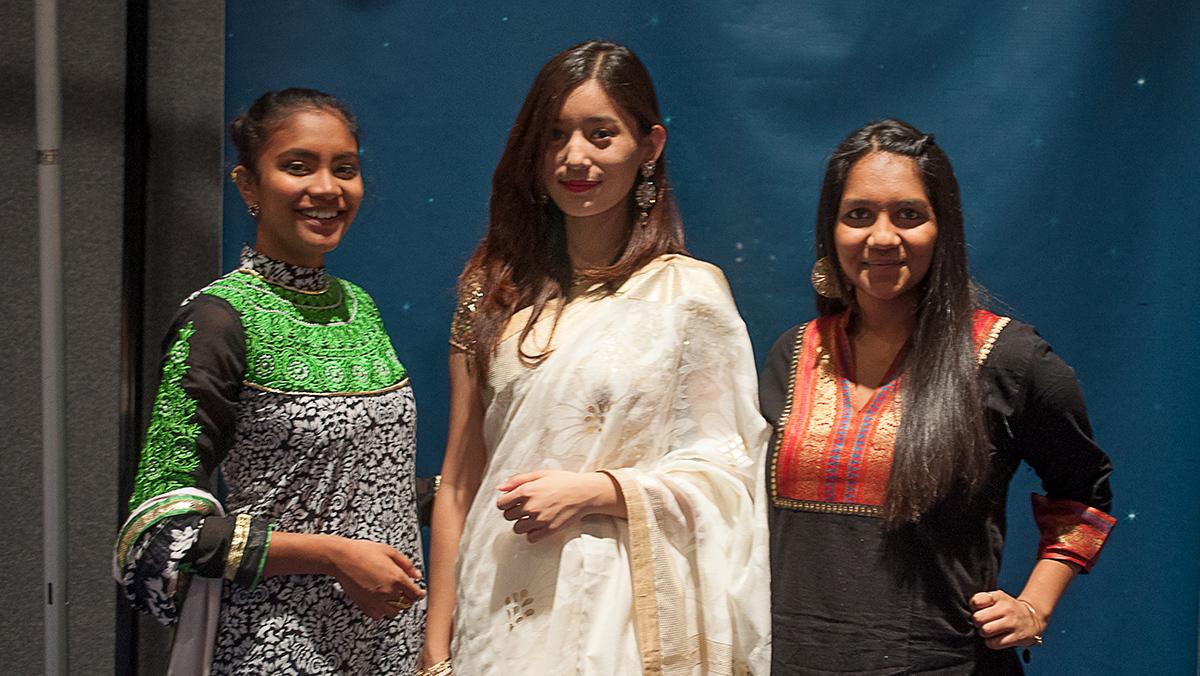 Caught between the Black and White binary of race relations, and fewer in numbers than Latino populations, Asian Americans are often forgotten in conversations about race, South Asian people even more so.

Like many communities of color, South Asian people are a complex group of people who have individuals who hold privileges and others who experience spectrums of racism. Large populations of immigrant, refugee and poor South Asian people lack visibility, while upper-class and caste South Asians are seen as the face of the diaspora.

South Asia was colonized for nearly 200 years, and the legacies of colonization affect the South Asian diaspora to this day. This trauma lives in families today with colorism and the caste system. But in the conversation around race in the U.S., South Asian people have a number of challenges and misconceptions against them.

The strategic selection of wealthy and educated South Asian and East Asian intellectuals created the model minority myth. In 1965, the U.S. cherry picked Asian professionals to let into the nation, hand selecting the Asian population. According to Indian Diaspora in the United States: Brain Drain or Gain?, “the Immigration Act of 1965 … specified … professionals, scientists, and artists of exceptional ability.”

Through propaganda, the U.S. stereotyped Asian Americans as hard-working and intelligent while conveniently leaving out the fact that immigration policies favored the wealthiest and most educated Asian people from our nations. This creation of the model minority myth allows deportations, police surveillance, and other pressing issues affecting the South Asian community to this day to be taken less seriously.

South Asia is a unique and distinct culture separate from East Asian culture, not being defined as a distinct group and instead being considered a subgroup of Asian Americans leads to problems with accurate income data and specific resources. In fact, one of the few similarities between South and East Asian communities in the U.S. seems to be that they are racialized under the same term and therefore experience similar racism.

This is not saying South Asian racism takes precedent over discussions on anti-black policies and anti-black racism, but it is important to recognize that South Asian people have shared roots and historical ties with Black organizing, and have suffered in different and at times parallel ways in the U.S. South Asian people in the U.S. continue to deal with indentured servitude, deportation, racial profiling and targeting, immigration issues, language barriers, racial propaganda, false and inaccurate histories, deep poverty, and exploitation of labor.

The Muslim community that falls under the South Asian diaspora has faced rampant targeting with the rise of Islamophobia. Under President Obama more than 400 drone attacks in Pakistan alone affect the local population. Muslim women bear the brunt of Islamophobic attacks in the U.S. The spike in hate crimes as a result of the Trump presidency, directly impacting people of color, does not exclude brown South Asian bodies across the nation.

Consider donating to Dalit Women Fight, an organization that fights caste-based gender violence targeting dalits (lower caste and not coincidentally the darker-skinned of our populations) and the East Coast Solidarity Summer, a summer camp that teaches South Asian youth, who largely receive no formal education on their history, about their political roots. Both these organizations have provided intellectual support for this article and could benefit from economic support.

Large portions of South Asian communities have been politicizing and advocating for their rights on their own, while standing in solidarity with other communities around the world. In the U.S., this history and role cannot be ignored any longer.

It is these positive statistics and our rather small population that portrays Asian-Americans as the minority group with very few obstacles.

Debunking the myth of the “model minority”

In the 15-odd years I’ve been associated with the Center for the Study of Culture, Race and Ethnicity, I’ve spoken from the positionality of an African-, Latino/a, Asian-, Native American person even though I didn’t grow up with this identity or choose it for myself.

Commentary: US racial solidarity exists only within borders