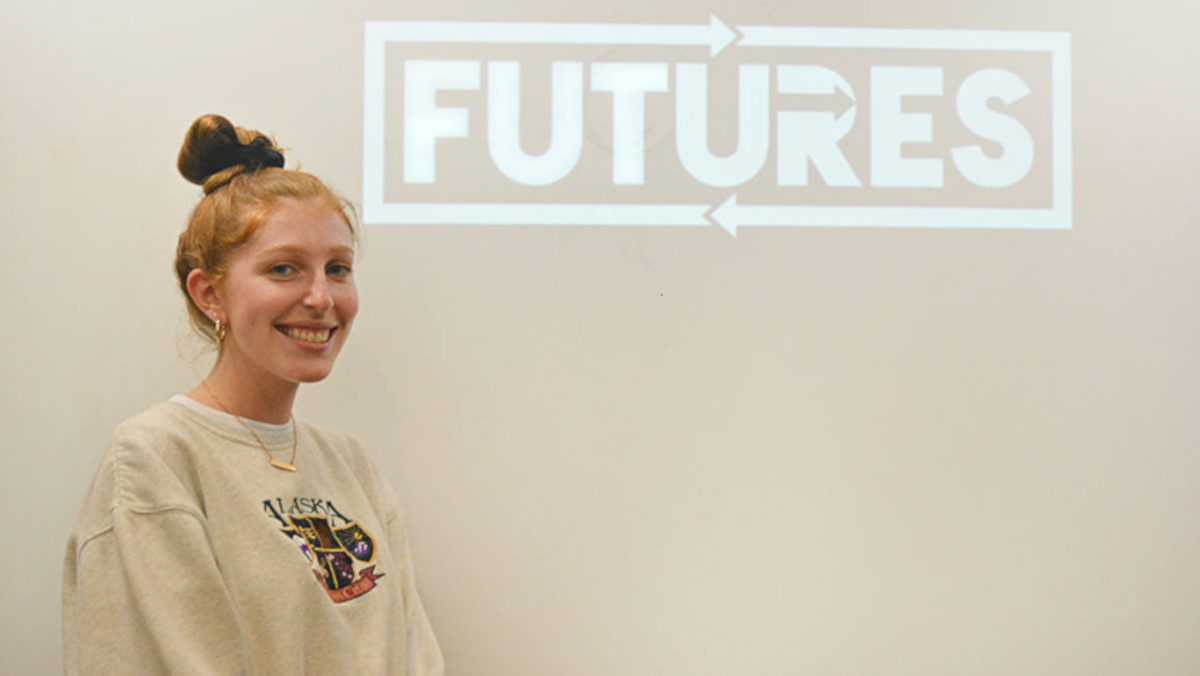 I used to be a horrible underachiever. In high school, I did the bare minimum amount of work, maxed out on excused absences and failed to commit to the biweekly meetings of the one club I was in. So, if you told my 16-year-old self that four years from then she’d be writing about the importance of student activism for her school newspaper, she’d just about fall over. The good thing is because I’m not someone who’s naturally inclined to join every club my school offers — even if it looks good on a resume — I’ve learned a lot about living with intention and the importance of making a difference.

I had to start small, and it wasn’t easy. I learned that there are so many ways to be “active,” like simply taking the time to educate yourself on something you don’t yet understand or speaking up the next time someone says something offensive. It’s important to realize that you’re not going to be able to change overnight, but that’s not to say you shouldn’t start. Eventually, I came to discover that the primary reason why student activism is so important is also the primary reason why so many young people, myself included, find it difficult to get involved: People in positions of power don’t want you to.

People in power benefit from the lack of youth participation in government and policy, creating a culture that disconnects young people from policymakers. The prominent idea that young people simply don’t have the power to make an impact further discourages youth from getting involved. But this is not the case — young people do have the power. Throughout the last decade, young people have driven increased voter turnout. Nearly 36% of 18–29 year olds voted in the 2018 election, which is a 16% increase from 2014. Imagine the change young people could make if everyone in our age demographic made it to the polls.

Consider the Parkland students. A year and a half ago, 17 people were killed at Marjory Stoneman Douglas High School in Parkland, Florida. A group of survivors created “March for Our Lives,” a massive social movement calling for an end to gun violence. The movement called for students to demand change from our government officials. The movement’s message didn’t just reach those in their community but people nationwide. March for Our Lives movements sprung up all across the country, including here in Ithaca. Nationwide, students marched to demand that our voices be heard and that our concerns be addressed. When young people are encouraged to participate in politics, true democracy is at work.

Yet, so many young people still find it hard to make a difference and view the success of the Parkland students’ movement as an outlier. In my case, and many others, I didn’t know where to start. Even though I attended a public high school, I wasn’t educated on the things that were going on in the world and the role that I could play. I was treated only as a student who wasn’t yet a part of the “real world.” I can only imagine the potential students would have if they weren’t made to feel disconnected from the world going on around them.

As a student in high school, and now here at Ithaca College, it’s a privilege to have access to the information and resources necessary to make meaningful change. Not all young people have the same educational opportunities that I and other student activists have, which is why often times student activists become the collective voice for young people. Those in higher education specifically have a responsibility to advocate for those who do not have the same time or tools to collect information, gather and protest.

A number of on-campus organizations take advantage of these opportunities and are passionate about fighting for social justice, including Ithaca College’s Futures Club. Futures is a social activism club that focuses on keeping college students informed and getting them involved. It holds weekly discussions on varying social justice issues and encourages members to engage in difficult conversations that they may not be comfortable having elsewhere. Futures also holds events, protests and connects members to other organizations taking actions against social injustices. I joined this club as a freshman in college, when I was still feeling disconnected from the world and the issues affecting me and those around me. Futures helped me figure out what I was passionate about and gave me avenues to explore those passions and create meaningful change. Now, as an executive board member of the club, I help others who are in the same position that I was in only two years ago and find ways they can engage with the things they care about. We get to work together to create the change that the16-year-old uncommitted and uninvolved version of me could only dream of.