Commentary: The military can’t save us from politicians 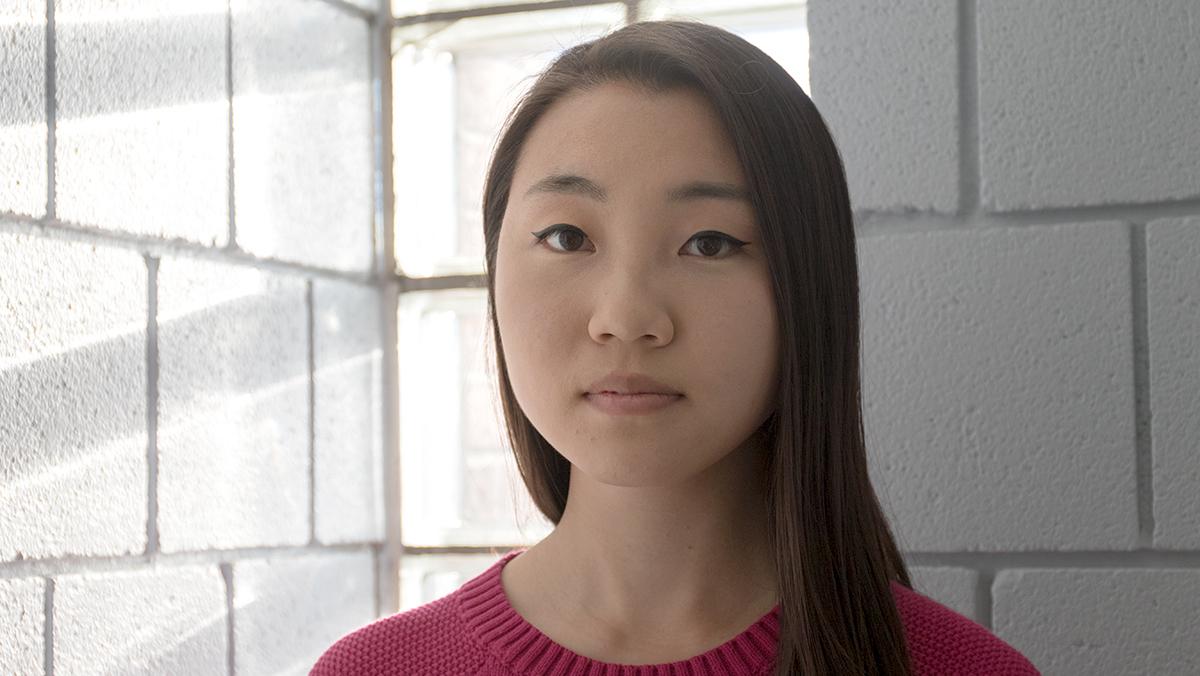 Connor Lange/The Ithacan
Secretary of Defense Jim Mattis promised in a briefing on Feb. 7 that DACA recipients in the military won’t be deported. Senior Yena Seo writes that he cannot legally promise that.
By Yena Seo
Published: February 14, 2018

Secretary of Defense Jim Mattis made headlines last week after stating that Deferred Action for Childhood Arrival (DACA) recipients serving in the United States military will “not be subject to any kind of deportation.” While Mattis’ statement — that the Pentagon “would always stand by one of our people” — was noble, that promise is unfortunately not his to make. On a larger scale, it fits into a recent dynamic that has emerged, one in which the American public looks toward military figures to save the country from elected civilian leadership.

Mattis’ comment was welcome news to many Americans across the country who have been fighting for the protection of DACA recipients — often referred to as Dreamers — since the program first came under attack. There are approximately 900 DACA recipients serving in the military, all of whom were recruited into the armed forces because of highly sought language and medical skills via the Military Accessions Vital to National Interest (MAVNI) program.

When Mattis was first chosen by President Donald Trump to be the new Secretary of Defense, many heralded him as the potential savior of the nation. Known for his “warrior monk” ethos and collected demeanor, Mattis is widely respected across all branches of the military. Later, the same pleas were made of the other former and current military men in our nation’s highest offices. Chief of Staff John Kelly and National Security Advisor H.R. McMaster were lauded as saving graces when they first arrived in the administration. During the most recent State of the Union address, internet memes and tweets went viral on hypothetical what-ifs, pondering whether the Joint Chiefs of Staff would disobey orders starting, say, a war on the Korean peninsula.

Yet according to our Constitution and the laws that govern our nation, none of these men have the power to defy Trump and subvert his lawful orders. By legal statute, the President of the United States has the ultimate authority as Commander-in-Chief; the Secretary of Defense is ultimately “subject to the direction of the President.” The Secretary of Defense and his subordinates may disobey a presidential order, but they are subject to consequences; the law of the chain of command allows the president to fire them until he or she finds someone to carry out the order. Additionally, military leaders who refuse to obey could be prosecuted in accordance with Article 92 of the Uniform Code of Military Justice.

To many Americans, and particularly the veteran DACA recipients in question, this situation is frustrating at best. However, our country relies on strict adherence to the chain of command, and civilian control of the military has been a core tenet of the nation since its inception — the enumerated powers in Article I, Section 8 of the Constitution, as well as several issues of The Federalist Papers, stress the importance of civil-military balance. While some Americans have argued that the military should take matters into its own hands — especially in regard to issues such as a potential strike on North Korea — such behavior would destroy civil-military relations and leave the nation susceptible to military coups in the future. Because Trump was legally and legitimately elected, there are limited options for military leaders when provided a lawful order, no matter how controversial it may be. These kinds of conundrums illustrate the importance of each citizen to participate in elections and in our country’s democratic process.

It is good and just to advocate for the protection of Dreamers who have made the sacrifice of serving in our nation’s military, a burden that many U.S.-born citizens do not take themselves. It is fair for these brave individuals to be provided a pathway to citizenship, not face deportation after their services to our country. It only makes sense that those who have sacrificed their lives to defend a nation receive its own protections in return.

But Mattis is not your savior. Your vote is.

Last month, “don’t ask, don’t tell,” the policy that banned gays and lesbians from serving openly in the U.S. military, was officially repealed. Liberals everywhere applauded the decision, cheering for the death of the discriminatory measure that had been a focal point for the Lesbian Gay Bisexual Transgender rights movement for more than a year.