Commentary: Trade wars threaten to wreak havoc for the US 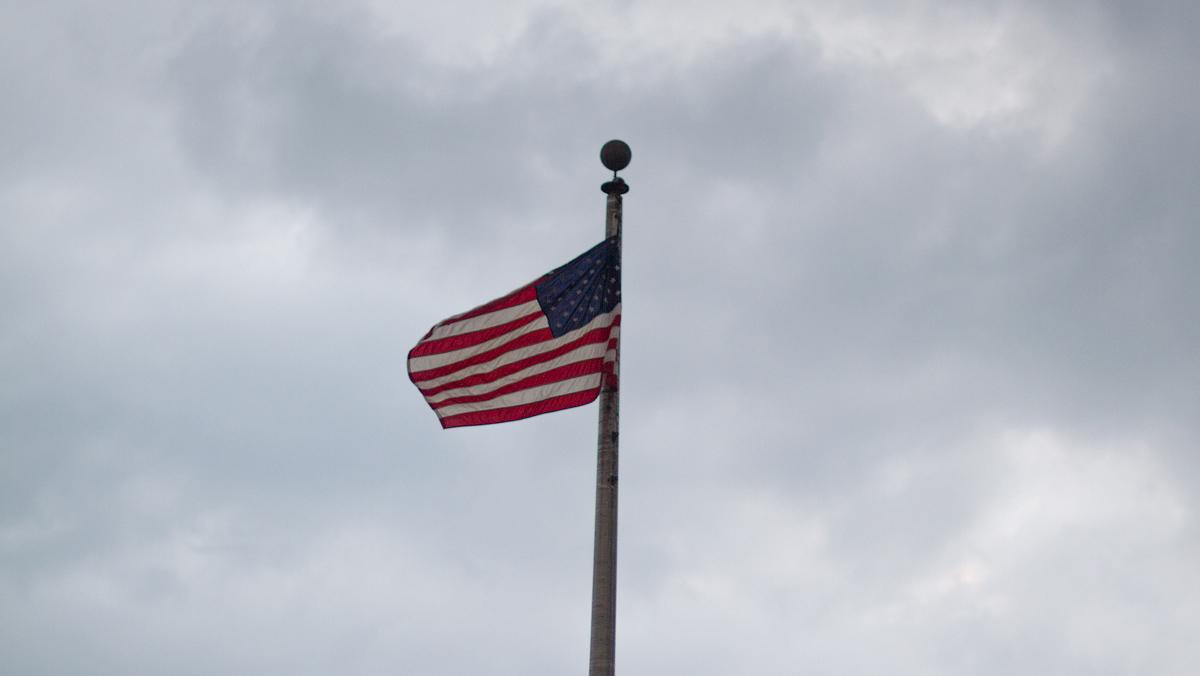 Connor Lange/The Ithacan
Shaianne Osterreich, associate professor in the Department of Economics, warns that trade wars between the U.S. and China could wreak havoc.
By Shaianne Osterreich
Published: April 4, 2018

Over the last few weeks the Trump administration has announced tariffs on steel and aluminum on an ever-evolving group of countries, and also new tariffs on over 1,000 different types of products — many of which are common consumer goods — coming specifically from China.  As expected, China has retaliated with tariffs on over 100 U.S. goods.  Corporate America, agriculture producing states, and consumers have all expressed grave concerns about the impact that this back and forth with China will have on Main Street, and is already having on Wall Street.

It is obvious that the Trump administration is trying to pursue political goals with these trade moves, by appearing to make good on general campaign promises to address pervasive anti-globalization anxiety in the U.S. The administration has couched these moves in terms of safeguarding national security, thereby operating outside the normal World Trade Organization channels, and supposedly protecting the technological superiority of US manufacturers in the face of an untrustworthy and thieving Chinese environment engaged in corporate espionage.  Further, the administration still occasionally suggests that China is manipulating its currency to the detriment of U.S. manufacturers, a claim most experts think is plainly no longer true. Trump insists the WTO hasn’t done enough to protect the U.S. and so he has gone rogue on his own.

When it comes down to it, though, these moves are not actually oriented at helping blue-collar workers that have lost out to even lower-wage workers across the globe.  If anybody is to gain, it will be multinational corporations looking to safeguard their profits as they pursue cost-cutting global outsourcing strategies, particularly in China. To understand why, consider the following.

For the last several decades, American firms have intensified efforts to locate multinational operations in low-wage economies.  Some have touted the learning benefits of such foreign direct investment, but the data suggests that this type of benefit is hard to capture without close sharing of managerial and technological capabilities.  The governments of these low-medium income countries have long struggled to capture the gains from these entrepreneurial relationships in ways that translate into meaningful benefits besides low-wage jobs. China has bucked this trend by often insisting on various foreign investment rules that require some form of joint ventures, sometimes profit sharing, and sometimes technology sharing.  For many years, American companies have been ok with this, because they have earned enormous profits from the low-wages in China.

In the American imagination, China is taking U.S. jobs.  A more accurate picture would highlight that, for many years, Chinese factories were just the final stop in a long global assembly line making consumer products destined for American buyers, with American companies earning the bulk of the profits.  Think of an iPhone – at present only 5% of the costs of this high priced electronic mainstay are rooted in the Chinese economy. Technology hubs in South Korea and Japan and predominately California generate the highest value added – based on existing patented technology. But those days are starting to change, and that is the real problem for American corporations. China and the rest of Asia are crushing the U.S. and Europe in generating new technology and applying for new patents. Recent data from the World Intellectual Property Organization suggests that China is leading the global economy in developing new patented technology and this innovation itself is growing at a record pace, compared to both the US and EU.

Is some of the Chinese technological growth the result of corporate espionage?  No doubt there is some of that going on, but it is likely trivial compared to the genuine burst of innovation busting out of Asia overall. This aggressive posture by the president is more about the optics of ‘Making America Great’ again and it is no surprise that it is also coming at time when he is destroying US-Mexican relations, cruelly toying with DACA Dreamers, and to put it mildly, speaking ill of African and Caribbean countries.

These moves should not be considered a progressive challenge to free-market ideology. U.S. companies that want to dominate the global assembly line will benefit from this if it were to work. And, to be clear, previous administrations might have done something similar but it would not have been so blatant and highly visible. In the meantime, the political game he is playing is to keep his base on his side by proudly espousing the virtues of a racist and imperialist capitalism, even if it causes havoc for everyone else.

Commentary: In defense of your redneck uncle