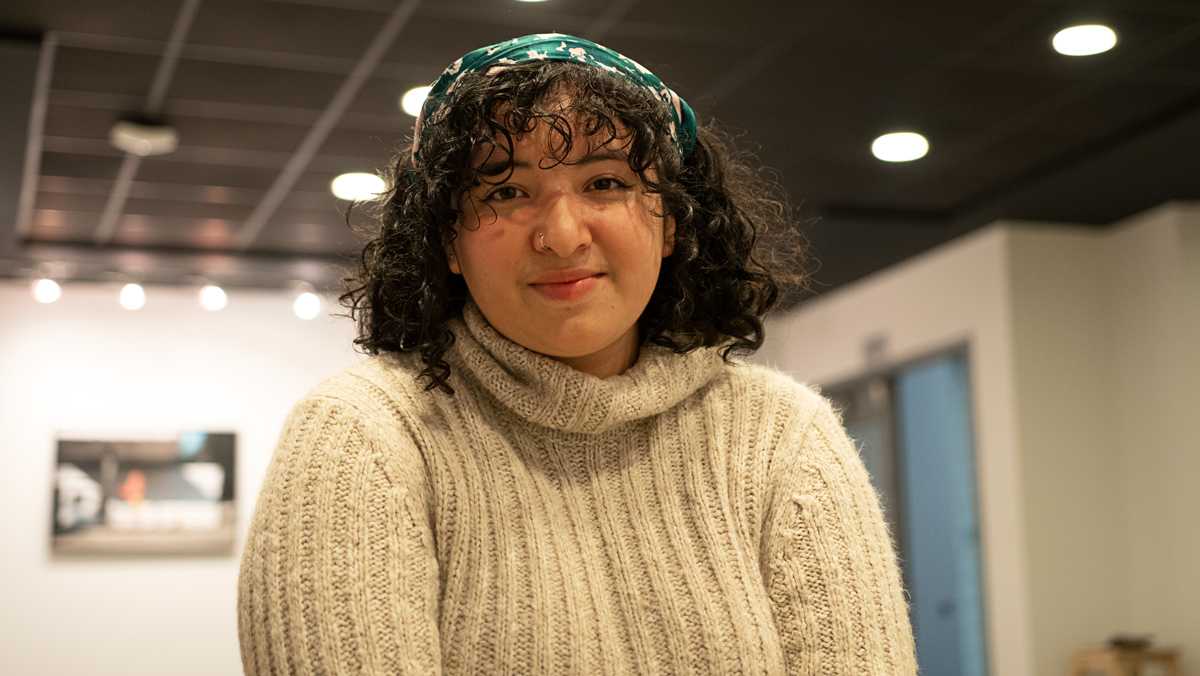 As we are gearing up for an election year, my newsfeed and social media feeds have once again become flooded with political discourse on the issues and candidates that will decide the 2020 presidential election. As a scholar of Social Movements and Latin American Studies and an intern at the Committee on U.S.-Latin American Relations (CUSLAR), I pay special attention to policies on Latin America as indicators that distinguish candidates from one another while also framing them within the larger structure of U.S. politics. U.S. policies reach far beyond U.S. territorial borders, and grasping the full scope of U.S. history and presence in Latin America is paramount in order to gain a more complete understanding of the true nature of the U.S. politics.

CUSLAR is housed in a small office on the third floor of Anabel Taylor Hall at Cornell University. Our walls are covered in posters of great revolutionaries like Che Guevara, and our library has an array of materials from books on campesino movements to magical realism novels. The students that founded CUSLAR in 1965 were concerned with supporting the right of the people of Latin America and the Caribbean to self-determination and control decisions that affect their lives and communities. We continue this mission by hosting speakers and cultural events and acting as a resource for students and other community members to conduct research, connect with social movement leaders in Latin America and learn Spanish.

Through my major in Social Movements and Latin American Studies and my internship with CUSLAR, I spend most of my time studying political theory and resistance movements in Latin America as well as analyzing current events in the region. The influence of U.S. politics and economic models is visible across the board in my studies, whether it shows up as free trade deals, military coups, repression of popular movements, economic sanctions or social conditions that are the result of the many U.S. backed dictatorships that shaped Latin America during the Cold War.

Learning about the ways in which U.S. geopolitical interests are inextricably linked to the sociopolitical conditions of Latin America complicates popular notions of the U.S. as the vanguard of democracy and freedom. It should not go unacknowledged that U.S. intervention abroad, whether overt or covert, has always resulted in the implementation of policies in countries whose people get no say in what is happening. Further, political and economic interventions in Latin America are being funded by the billions of dollars that Americans pay in taxes every year with little to no public discourse, let alone a popular vote. That, to me, is undemocratic.

Understanding the role the U.S. has played in Latin America has laid the groundwork for a deeper analysis of the U.S. political structure. It exposes the dark underside of U.S. economy and politics, which then prompts one to look within and consider the narrowness of the American political imagination. As our newsfeeds are once again becoming saturated with political debates and campaigns for the upcoming election year, I invite people to look beyond the debate stage to places like Ecuador, Chile, Colombia and Puerto Rico and the ways in which popular movements are demanding the dismantling of all oppressive structures.