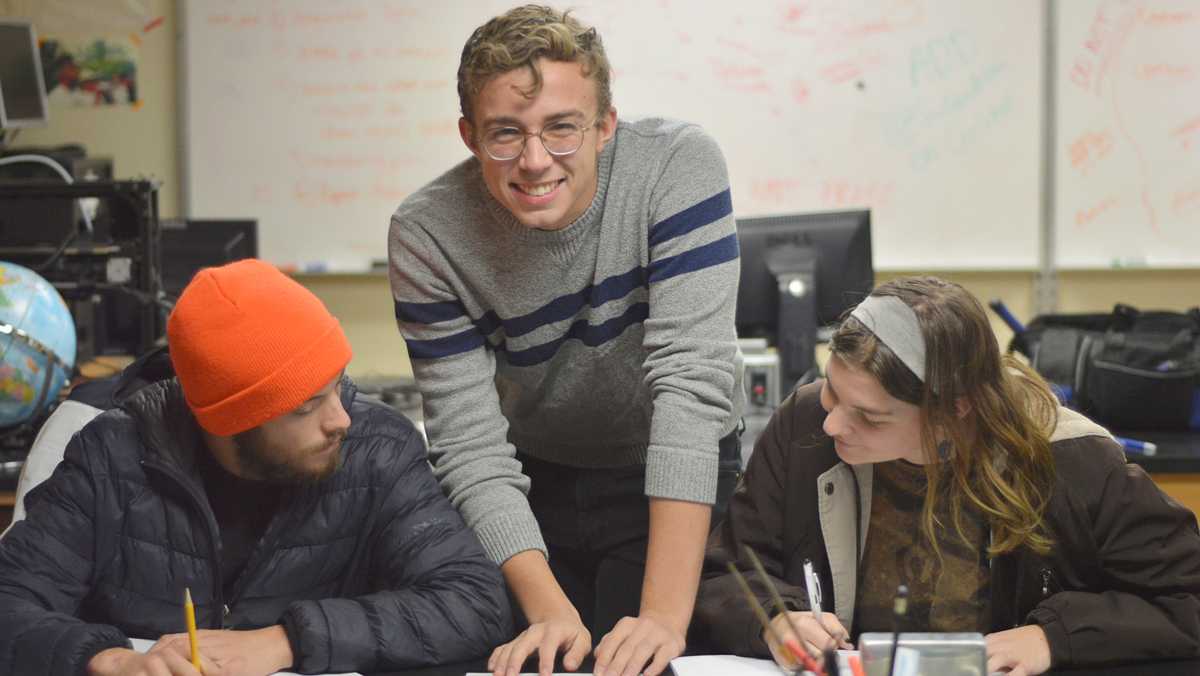 As both the threat of climate change and the unwillingness of those in power to address it become increasingly apparent, it’s become the job of younger generations to take action. The rise of prominent activists such as Greta Thunberg, policy initiatives like the Green New Deal and organizations like the Sunrise Movement are all examples of generational backlash against a stagnant and unorganized government. The easiest, most effective form of environmental advocacy is voting, even though it may not seem that way as we’re living under an intensely partisan national government. It is during periods such as this when small-scale changes through personal efforts and local governments are necessary to push forward an agenda to combat the climate crisis.

By this point, the impacts of the beef industry and car emissions on the state of our climate are well-known. Limiting or eliminating beef consumption or using alternative transportation may not be a step that many are able or willing to take, but there are other ways to combat the problem. The elimination of single-use plastics, as was done with straws, is a crucial step we must take. However, a lifestyle change of that degree might not be accessible in many circumstances, and habitual changes are just as important as a lifestyle change.

A lifestyle is a way in which a person or group lives, as opposed to a habit, which is a settled or regular practice. The incorporation of environmentally focused habits such as recycling can reduce personal carbon footprints greatly. One often overlooked habit is getting involved in local politics. Local mayors and congresspeople are the foundation of significant change. If a large portion of constituents noticeably backs a movement, local officials will work toward satisfying their base. Acquiring the attention of local politicians may seem like a challenging task, but it’s not as difficult as many imagine it to be. This has been recently shown through Sunrise’s work towards the adoption of Ithaca’s Green New Deal.

Attending public events held by local politicians and bringing up climate concerns is one effective method. However, considering the potential difficulty and time commitment that comes with that approach, especially if state representatives live outside your town, this is where the value of writing comes into focus.

Letter writing is often the most efficient way to contact state senators or assembly people. Often times emails get lost, while a physical letter is much more likely to get into the hands of the chosen representative. A quick Google search can give the name, address, committees and interests of the representatives in your area. If possible, check who has donated to these state representative campaigns. This knowledge helps as corporate donations often sway votes. Having background information of representatives is important in assessing who is worth writing to.

There is a basic skeleton to follow when writing a letter to an elected official. When discussing the climate crisis, you should first introduce yourself, then bring up the impacts of climate change on a personal and regional level. After, request that they vote for climate protection policies. Finish the letter with a write up of the positive effects of green initiatives or the potential devastations of climate change and a thank you. Following this basic letter structure can be used for any initiative, and incorporating this habit into your weekly schedule can help prompt climate action.