Commentary: Yoga is widely misappropriated in the West 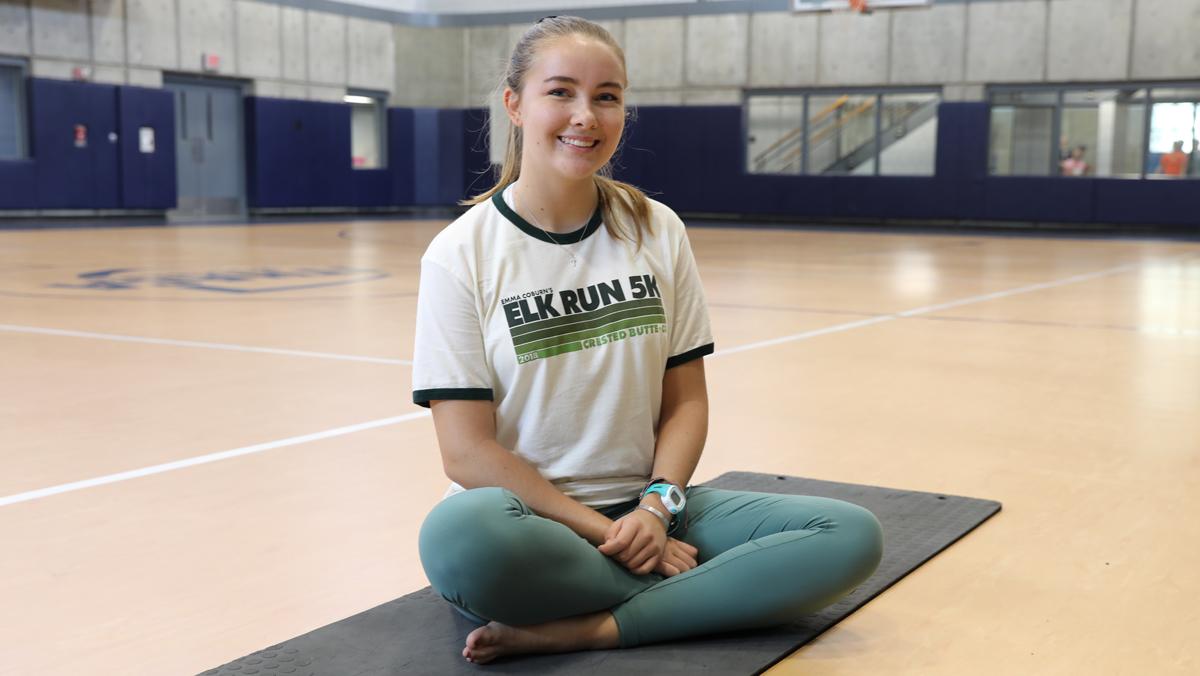 On a bulletin board in the campus fitness center, a vibrant red flyer stands out among other advertisements hanging on the blue wall. The publication is promoting an upcoming yoga class titled “Kick Your Own Asana.” To most college students, this announcement appears to be a clever play on words. However, to those who have studied and practiced yoga their entire lives, this catchphrase is less cunning and more of a slap in the face.

According to the International Sivanda Yoga Vedanta Center, Asana is “one of the eight limbs of classical Yoga, which states that the poses should be steady and comfortable, firm yet relaxed helping a practitioner to become more aware of their body, mind, and environment.” In this advertisement, Asana is portrayed as a quick way to work out in between classes. Presenting yoga as a short and quick “workout” class is going against everything the practice stands for.

Yoga’s traditional elements serve as a means of worship in religions such as Hinduism, Sikhism, Buddhism, and Jainism. For example, in Hinduism, yoga is seen as a method to help one achieve unity with God. Even in Buddhism, a religion that does not worship a God, the art of yoga is used to stimulate wisdom and well-being in one’s daily life. None of these religions use yoga as a way to burn calories or to sculpt abs. As a Christian, I cannot imagine how I would feel if another culture altered a religious practice of mine in order to use it for their own benefit. Yet, American culture is doing this by altering the motives of yoga.

I am currently enrolled in Yoga Study and Practice I at Ithaca College, and my professor is James Eavenson. Class with professor Eavenson is much more than an hour and fifteen minutes of practicing strenuous poses, as one may believe due to its Physical Activity and Leisure Studies classification. Eavenson has studied yoga in India and logged over 25,000 practice hours. He believes it is important for his students to harness the traditional values of yoga, not the Americanized version. In addition to calming our minds and breaths, Eavenson stresses the importance of noticing and appreciating the movements of our bones and muscles rather than focusing on the discomfort we may be feeling. He also chants mantras — sacred syllables — to open and close our classes. Personally, I have noticed changes in my emotional and physical well-being since beginning these classes.

During my last class with Eavenson, he mentioned how yoga is becoming a victim of cultural misappropriation. Cultural appropriation is when one culture adopts another culture’s practice for its own benefit. While it may sound similar, cultural misappropriation is a different concept completely. The definition of this term is when a language, lifestyle, ritual, or other cultural tradition is superficially adapted without a deep understanding or context of the practice. If one researches yoga at all, classes with names like Hot Yoga or Power Yoga will appear from a Google search. Students at Ithaca College can even take classes like these.

Inside and outside the college, yoga is being disrespected. Eavenson believes that realizing this fact is “a very important and ongoing education to the Ithaca College Community, Ithaca itself, and eventually even the United States.” Because of this ignorance, the Indian government has decided to start filming various yoga poses in order to prevent Americans trying to patent them. It wasn’t enough for Americans to misinterpret and butcher the sacred practice of yoga; they want to own copyright on poses too.

We cannot stop this ongoing cultural misappropriation in a day, but we can begin efforts now to end ignorance toward an ancient practice. So next time, before you sign up for that Hot Yoga class that burns 600 calories in an hour, remember the true motives of yoga and how you may be disrespecting them.

Though she has gained recent attention in mainstream media for her twerking and revealing costumes, what people have to be conscious about is Miley Cyrus’s racial power play.