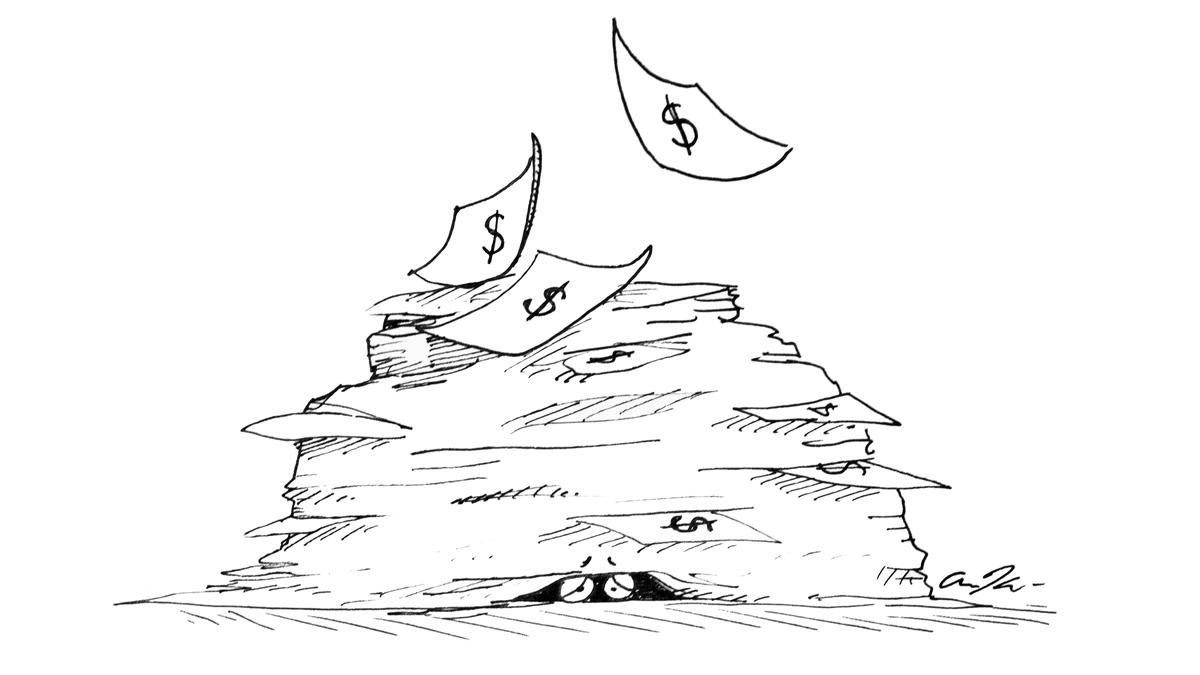 On Oct. 25, Ithaca College President Shirley M. Collado announced in an email that the cost of tuition, a standard double room and a standard meal plan will be rising for the 2019–20 academic year, causing the total cost of attendance to breach $60,000. Part of this historic and troubling rise in overall cost, Collado said in the email, will be invested in the student experience, namely, the Division of Student Affairs and Campus Life.

The college is right to invest more in the needs of students. In the most recent campus climate survey — released in 2017 — it was revealed that the student body was largely dissatisfied with the levels of diversity and inclusion on campus. At an institution that claims to champion progressivism and diversity, these concerns should not be taken lightly. Investing in students’ experiences by adding a Center for Inclusion Diversity Equity and Social Change and other offices to the Division of Student Affairs and Campus Life is the appropriate move on the college’s part and one the administration should be commended for.

However, continually raising tuition is not a sustainable model for funding the college. Although the college’s cost of attendance has steadily risen over the past years, this is the largest increase in several years, and breaching $60,000 is of no small significance. In its most recent increase, the total cost of attendance has risen by $1,592. Despite the college’s generous financial aid packages, if tuition continues to rise, many current and prospective students will no longer be able to afford to attend our institution. A decade from now, will students be looking at a cost of attendance that breaches $70,000?

Unfortunately, the college’s ever-climbing cost of attendance only mirrors a much larger national issue. Since 1985, higher education sticker prices have reached an inflation rate of a whopping 498.49 percent, in comparison to overall consumer prices’ 114.85 percent. The issue of rising tuition prices and student loan debt has been no secret, and it has been widely reported that thousands of millennials are struggling financially due to student loans and salaries that have not kept up with tuition inflation. Examining the issue economically, it appears the cost of higher education is another financial bubble bound to burst.

This raises a critical question: What is the college going to do? How can it protect its students from crippling financial debt and keep them enrolled at the college? We should be investing money in our students’ experience at the college, but we are reaching a point where that money can no longer come from increases in tuition.There are currently a few ways colleges and universities are attempting to lower their cost of attendance, like tapping into the endowment or pursuing tuition resets. However, as William Guerrero, vice president of the Division of Finance and Administration said, these solutions may not be feasible for our college. Alternatively, Guerrero said one of the ways he is looking to lower our tuition costs is by making housing and dining more efficient. To know the administration is investigating how to lower prices for students is a relief, and it should remain steadfast in its research, and implement the solutions it obtains quickly.

Among all these questions of spending and students’ financial futures, one point should be made clear: Our cost of attendance has reached a tipping point. This historic breaching of $60,000 cannot be taken lightly, and the college, namely it’s students, cannot afford to go much beyond it.