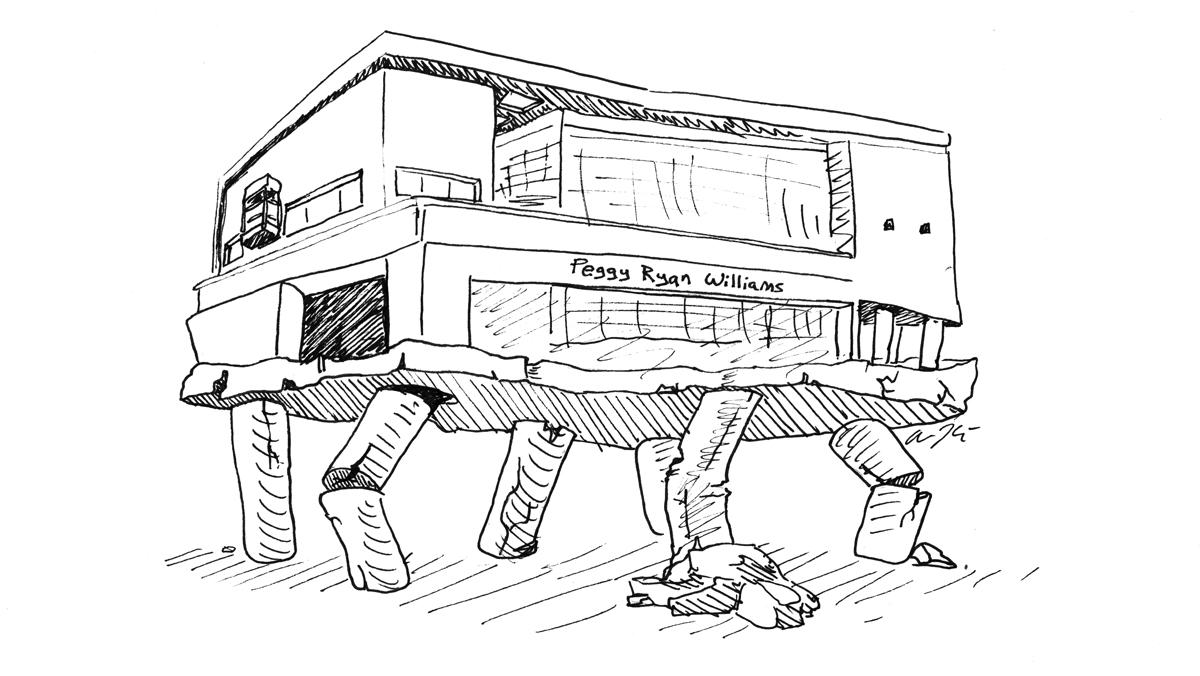 For the 2019–20 academic year, Ithaca College’s cost of attendance was raised to $61,132 — the first time the sticker price has surpassed the $60,000 mark. This change reflects a larger issue of affordability across higher education institutions in the United States and has brought forward questions regarding the college’s future affordability and stability for students. Despite multiple studies showing high costs of attendance to be deterrents for prospective students, the college’s revenue is 88 percent student contribution, which could lead to major issues if enrollment at the college were to drop.

These factors point toward a possible impending crisis for the college. In addition to the uptick in cost, the college has also recently decreased its surplus budget from $20 million to $5 million, making the contributions students make to the college more crucial than ever. The college’s current financial situation begs one question: What solutions are being sought?

William Guerrero, vice president of the Division of Finance and Administration, said he is working toward decreasing the percentage of student contribution in the college’s revenue, seeking to bring it down to the mid-80 percent range. He said a way to accomplish this is to diversify the college’s revenue because the other main sources are the endowment, which makes up 5 percent, and state and federal grants, which make up 1 to 3 percent each. By diversifying the college’s revenue, the college would eliminate some of its reliance on student tuition.

Guerrero said that, despite the college’s significant offerings of scholarships and financial aid, to continually raise the cost of attendance is not a sustainable financial model for the college. He is currently looking for ways to increase the affordability of the college, the initiative at the forefront of this objective being the creation of a cheaper, mandatory meal plan for all resident students at the college.

Guerrero’s leadership in improving the college’s budget and its affordability demonstrates the college’s self-awareness regarding its financial situation, which is comforting when considering the future of our institution. Additionally, his plans to improve several facilities on campus show that the college is intent on making the student experience at the college closer to an experience worth what students pay to attend the college. These new initiatives are indicative of the administration understanding that the college’s current financial model is part of a breeding ground for crises — not at our institution alone, but at colleges across the U.S. — and to ignore it would undoubtedly lead to larger problems in the future.

As The Ithacan has stated in the past, the college’s cost of attendance has reached a tipping point, and students cannot afford for it to increase much further. It is reassuring to see that the administration seems to understand this and is searching for ways to increase affordability and lessen the college’s reliance on students’ tuition.

However, while these initiatives are ultimately positive for the college, the administration should keep in mind the speed at which it implements these changes. The increased tuition rate for the next academic year alone is already significantly higher than what students should be paying to attend the college, and to go further over its current price would only worsen the issue. Currently, it is unclear whether the college will be prepared to decrease the cost of attendance by the 2020–21 academic year, which could potentially further drive students, both prospective and enrolled, away from the college. Moving forward, the college should address its budget problems and overpriced cost of attendance with the utmost severity and urgency.