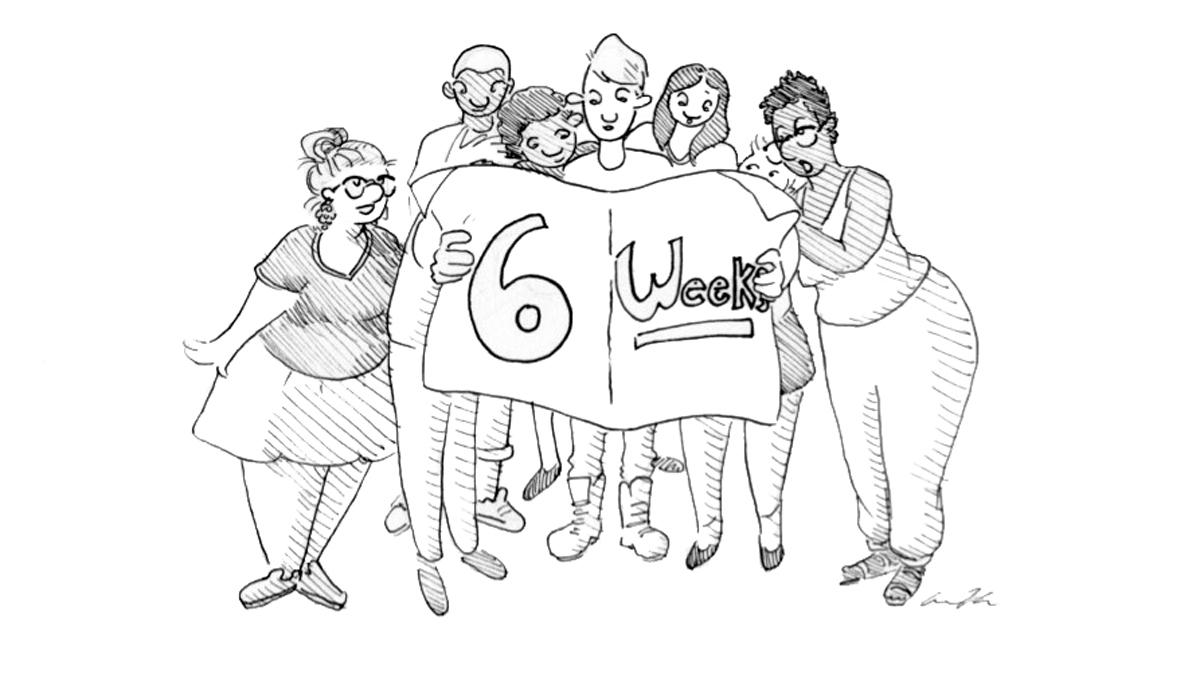 First-generation Ithaca College students spent the week prior to the first day of classes making s’mores, playing mock versions of “The Amazing Race” and
connecting with peer mentors.

These activities were created to get them better acclimated to, and comfortable with, the college and college culture as a whole. This is an initiative of the new First Look Program, which was created by the new student and transition office. The program will also include a weekly newsletter, “Six Weeks,” which will be produced to help first-generation students during the first six weeks of classes.

In the past decade, it has been documented that first-generation college students struggle to acclimate to Ithaca College — especially given that it is an expensive, private institution. Multiple students at the college have also reported struggling with a more expensive social life–culture and not having support from family members who have already experienced college. These issues have been ongoing. However, it was not until The Ithacan published another article on first-generation students’ struggles in 2015 that the college took action to combat them.

In 2015, the college launched the “From First Gen to the Front of the Room” project, which gave first-generation students a place to talk about their experiences and hear about others similar to theirs. Following the project’s launch, the First Generation Organization was created in 2016, acting as an additional outlet for first-generation students to interact with each other.

These prior efforts helping first-generation students acclimate to college life are admirable, and further programs being established to assist them should continue to be fostered. The first step toward bridging the education gap between the wealthy and privileged is making sure students who come from families without a history of college degrees have the resources they need to succeed.

The new student and transition office at the college should be applauded for going to these significant lengths to make sure first-generation students feel as welcome as possible. We need to remember as a community that when this college was founded in 1892, it was not built for the various communities it serves today — it was not designed with support structures for disadvantaged communities. Now that our college community is being positively diversified by different communities with different needs, we need to make sure that everyone is being thoughtfully supported to be as successful as they can be on their college journeys.