Editorial: Issues of sexual consent must be addressed early 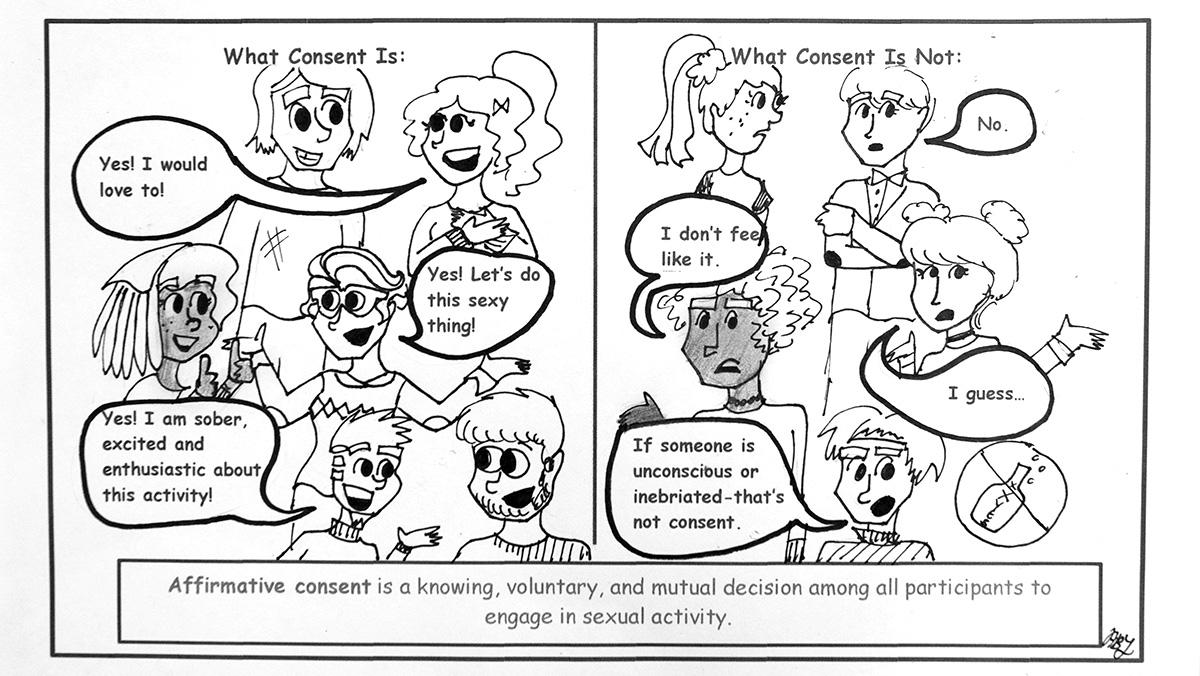 Over the past three months, the U.S. media has been focusing its attention and disdain on Brock Turner, the Stanford student who raped an unconscious woman by a dumpster outside a university frat house. On Sept. 2, Turner was released from prison after serving three months of a measly six–month sentence.

While the public’s attention has been on Turner, the reality is this: There are millions of Brock Turners in the world. There are people who have taken sexual and emotional advantage of another individual just for sexual satisfaction and have received no punishment for doing so.

To commit such a heinous crime, one that strips another person of their dignity and inflicts permanent emotional scars to last a lifetime is atrocious. Media coverage of Turner’s case has brought greater public attention to rape, sexual assault and consent.

Rape is a societal problem, one that cannot simply be remedied by policing women’s bodies and women’s behavior. But it also cannot be solved through the establishment of harsh, mandatory minimum sentences for rapists, nor through the reigning-in of college “party culture,” which Turner blamed for his actions that January night. These solutions that some have advocated for to combat rape are short-sighted and do not attack the issue at its roots.

Rape is not a product of short skirts or too much alcohol — it is a product of toxic masculinity, entitlement and a misunderstanding of sex and consent. More jail time will not solve these deep-rooted, dangerous attitudes about sexual violence. Rape must be taken seriously and not pushed to the side by police and law enforcement agencies. Sexual violence is a frightening reality faced by millions of women across the world — and one out of five women in colleges today.

Education is also key in dismantling misconceptions about sex and consent. But beginning this education in college does not yield the results universities think it does, for a large number of young men and women have already internalized attitudes about sex and relationships that are difficult to dismantle.

This education must start earlier. Exposing children to this topic will not destroy their “childhood innocence,” but will begin to teach them about sex and consent, a topic that even many college students today do not quite understand. Creating a strong foundation at a young age will lead to a greater societal understanding of sex and relationships as children get older.

Brock Turner is not an anomaly or a special case — he is representative of many others who have raped and sexually assaulted another. Even if Turner’s story fades from the public consciousness, the reality of rape, including its roots and its consequences, cannot.