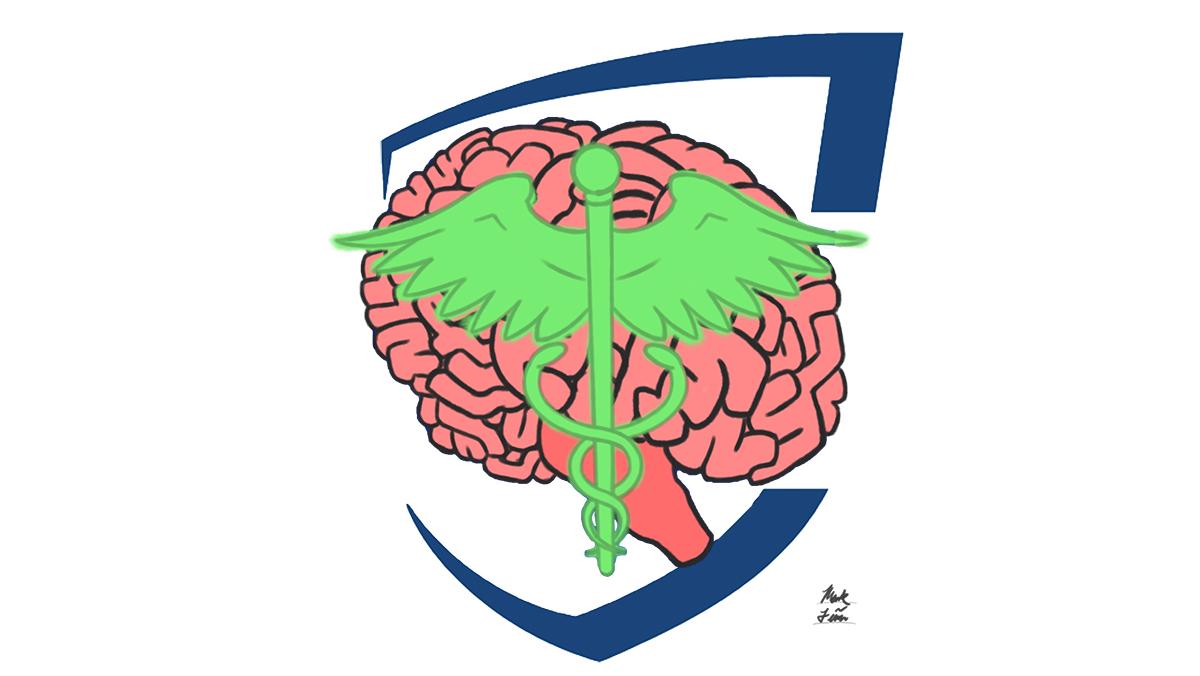 The Ithaca College partnership with the JED foundation recently reached its midpoint. At this stage of the four-year program, JED releases their progress assessment to the college, along with the results of their Healthy Minds Survey (HMS). The college’s HMS was completed by approximately one fifth of the entire student body. This relatively low response rate, especially from a convenience sample, begs a few questions regarding response biases. There is no mention of bias control in the report. Because the survey was sent out to the entire campus and not taken by a probability sample, JED and the college owe the community some investigation into the self-reporting bias potentially present within the study.

The analysis of the trends found in the study appears to be taken into serious consideration by the leaders of the project. Trends were found by the HMS across 300 campuses over eight years suggesting that reported mental health issues doubled from 2013 to 2021. Michelle Goode, program director for the Center for Counseling, Health and Wellness, astutely noted that the stigma surrounding mental health issues — or lack thereof — may be to blame for the rapid increase. Ryan Bunts, senior JED campus adviser, addresses the issue pragmatically, noting that regardless of the stigma surrounding mental health, something must be done about the rising number of mental health issues. The perspectives of Goode on behalf of the college, and Bunts on behalf of the JED foundation, appear to be working in concert to improve the mental health resources for students at the college. The community will find tangible change in the college’s partnership with the app Sanvello and two Stop and Breathe weeks on the academic calendar. Continued action is the most straightforward path to progress in addressing mental health issues.

The next two years in the college’s partnership with the JED foundation will hopefully yield similar results to the prior two. Identifying mental health issues is just the first step to remedying them. Offering continual, accessible resources is the strongest way to support those with mental health issues. If the college wants to see more positive results, they must continue to provide adequate resources.