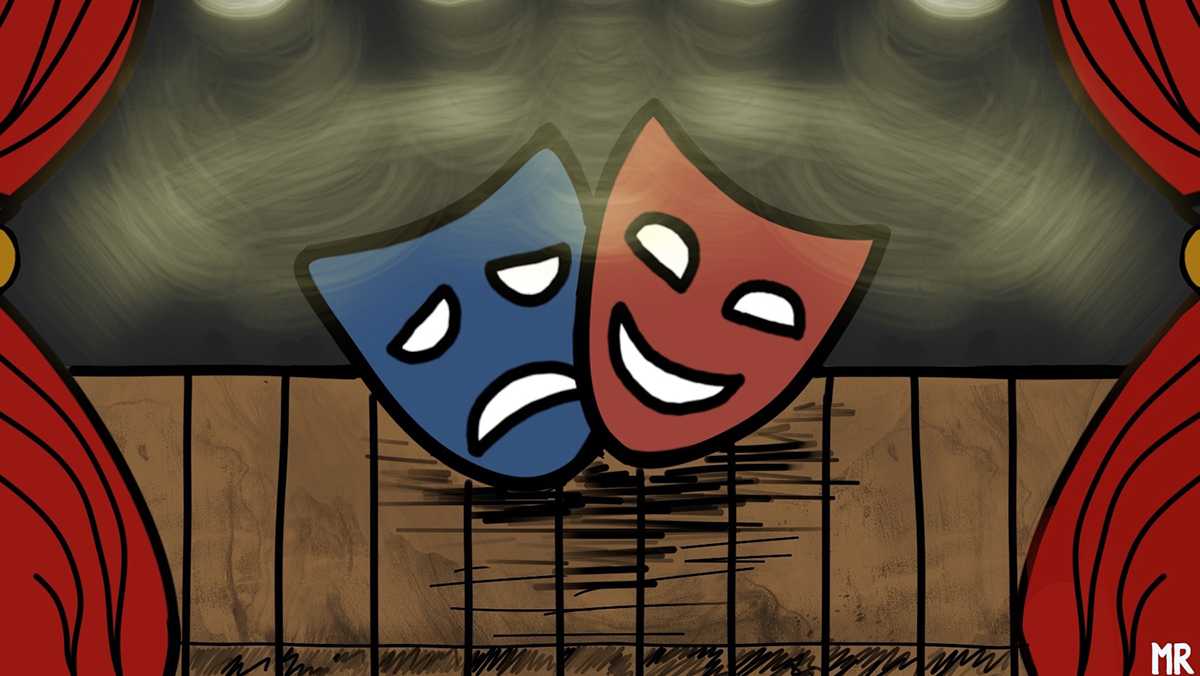 Faculty and staff responses are split into two camps: the vocal minority who oppose the merger and the majority who favor it. There are three things of note here: 1. most who are in the majority do not have the security of tenure, 2. those in the minority are not being afforded the time such a large decision should elicit and 3. this is a major decision being made by a primarily interim administration.

How can the interim members of the administration ensure a stable transition and security for students, staff and faculty when their roles are suggested to be temporary? This is a face-paced, authoritarian move with little regard to what is being ignored — a decision that is the result of disaster capitalism.

The merger aligns with the strategic plan, Ithaca Forever, and is a part of the second phase of the Academic Program Prioritization (APP). The first phase of the APP dealt with the devastating ongoing elimination of 116 full-time equivalent faculty positions and a number of majors, departments and programs. The college must learn from its past mistakes with the APP. The new school merger should not be celebrated as readily as it was at the All-College Gathering.

If we have learned one thing from the pandemic it is not that things need to move fast, but they need to slow down. There is nothing slow about this merger. Faculty members, who both oppose and support the merger, will not find a cooperative, fair process at such a rate. How can those opposed to the merger truly be listened to and respected? How can those who support the merger find the time to also support their colleagues on the opposing side?

While there certainly are upsides to the merger — like the fact that collaboration between students in the new school will be far easier, and that the dance program is receiving a larger spotlight — it is overshadowed by the lack of shared governance and the growing schism between faculty members.

Editorial: Students left in the dark on theater-music merge