Editorial: Trigger warnings sensible in classroom, not in public 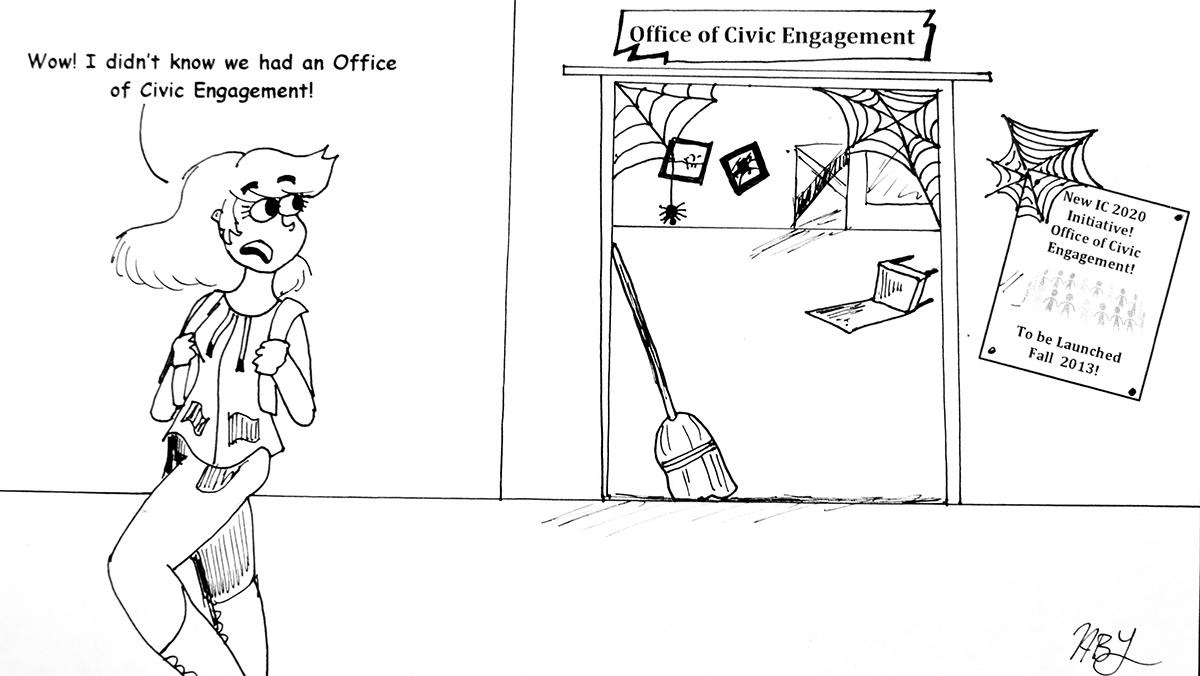 The concept of trigger warnings has been a subject of intense debate in popular discourse in recent months. In August, the University of Chicago brought the trigger warning debate to the forefront when it gave its freshman class a welcome letter stating that the university does not support them.

The phrase “trigger warnings” has become a loaded term in academic and public discourse. Discussions on the topic have critics charging that trigger warnings are yet another tool meant to coddle young college students into not engaging with challenging ideas and class material.

“Trigger warnings” in and of themselves have always existed, and continue to be used. It’s the language that has spun arguments against their use in the classroom. As a courtesy, many professors warn their classes ahead of time when they will address tough or sensitive topics in an upcoming class.

It is less commonsensical to extend this logic into the public sphere and limit the discussion or proliferation of tough or sensitive material. Topics that might remind some of trauma are also topics that a large majority of students need to be encouraged to think about, especially at an institution of higher education. Forms of media that become public domain should not be censored, when the nature of a public domain is such that individuals can make the decision whether or not to engage with the material. When these forms of media are labeled with disclaimers or warnings, this individual choice is partially made for them.

Powerful images and statements can be the most effective way to break through the wall of indifference or ignorance that stands between many in our society and the possibility of meaningful engagement with crucial issues. The same trigger warning that provides a layer of protection for those who might be sensitive to an issue could provide a similar layer of insulation for those who prefer to ignore it.

It is not conducive to intellectual discourse to capitalize on the term “trigger warning” and demand them in every instance of public discussion of sensitive issues. The classroom is a private sphere where issuing warnings is a common courtesy; applying this line of thinking to the spread of challenging ideas on campus and beyond is dangerous to growth as thinkers and problem solvers.

If triggers were just “oh, I’m uncomfortable,” it wouldn’t be a big deal. But they don’t work like that.

Letter to the Editor: Trigger warnings are necessary