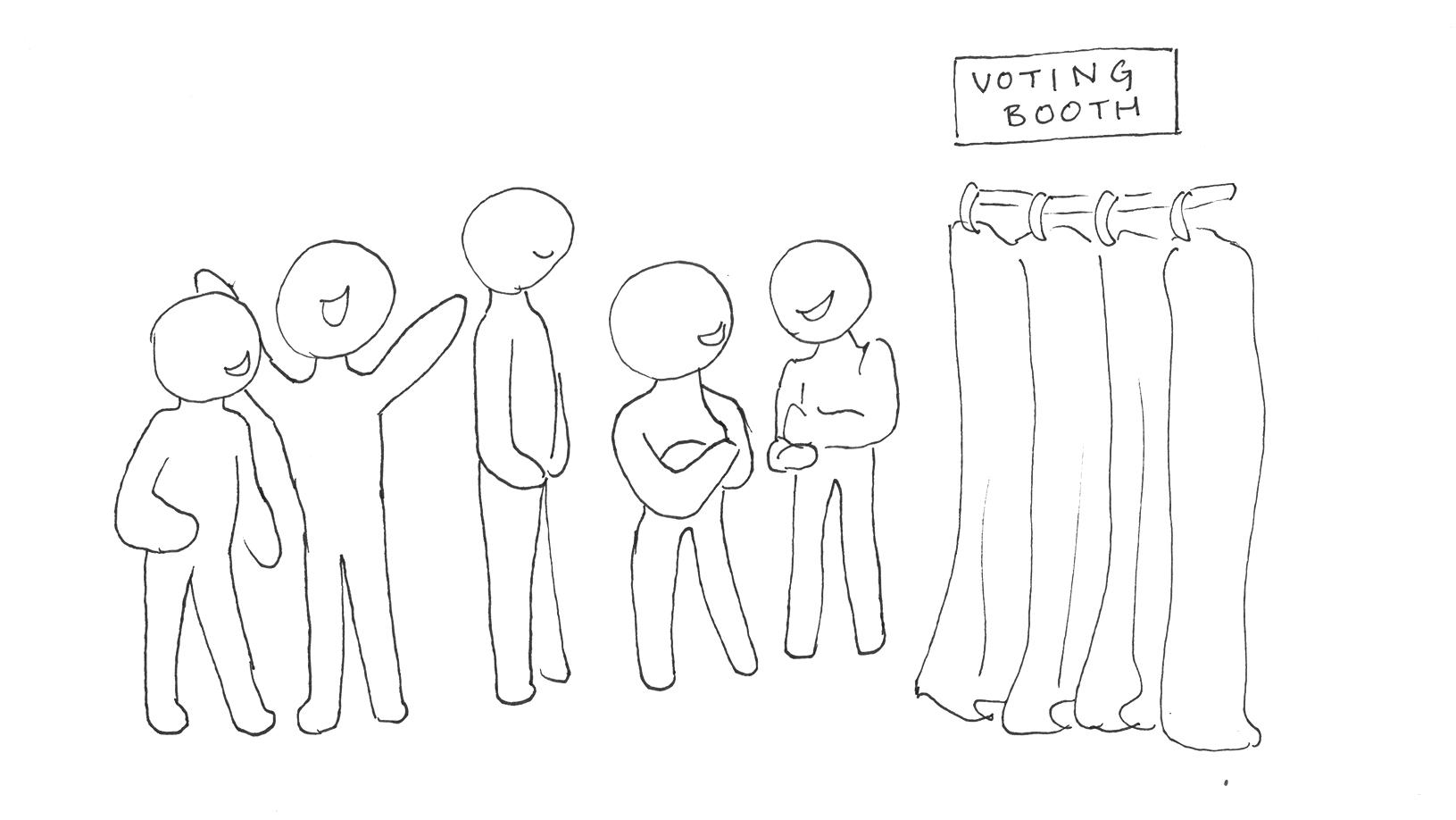 Throughout the last few election cycles, there has been a significant rise in political engagement among young people. Prominent issues like gun control, immigration and health care have motivated young voters across the country to hit the polls in an effort to make lawmakers listen to the issues that affect their demographic.

Youth voting participation in the 2018 midterm election was the highest it had been in 25 years, according to The Center for Information and Research on Civic Learning and Engagement. Approximately 31% of elligible voters aged 18–29 turned up to vote, a 10% increase from the 2014 midterms.

The rise in political activism among young people is nothing short of extraordinary. It has put ethics at the center of national political conversations and forced politicians to acknowledge the problems that people in the youth demographic face.

It is absolutely crucial that college students in the U.S. continue to use their voices and voting rights to advocate not only for ourselves but also for those who do not have the means or ability to cast their own votes.

This includes recipients of Deferred Action for Childhood Arrivals (DACA), an immigration policy largely opposed by the Trump administration that protects undocumented students and their families. It also includes the 6.1 million people across the country who are denied voting rights because of felony convictions, people without valid driver’s licenses and people in low-income communities.

Our country’s divisive, elite political system has historically failed to represent those who are racially, economically and socially marginalized, leading to a general distrust of politicians and their policies. Many of these individuals, among countless others, feel as though their voices do not matter and their representatives will not genuinely advocate for their wants and needs. These fears are understandable. Why contribute to a system that encourages divisiveness and elitism?

Voting can help change that system. If college students continue to show up, they can make a difference. The increase in youth voting during the 2018 midterms helped change the discourse around a number of issues, including gun control and immigration — and only a third of eligible youth went to the polls. Imagine what could happen if every single college student cast a ballot.

Simply Google searching “Elections near me” will immediately pull up a number of websites that provide information on candidates, political platforms and sample ballots in your town. Recently, New York State Governor Andrew Cuomo signed legislation that will allot more time to voters to change their political party affiliations ahead of next year’s primaries, giving young people extended time to do research and identify their political preferences. It is easier than ever for young people to educate themselves on upcoming elections — they just have to push themselves to do so.