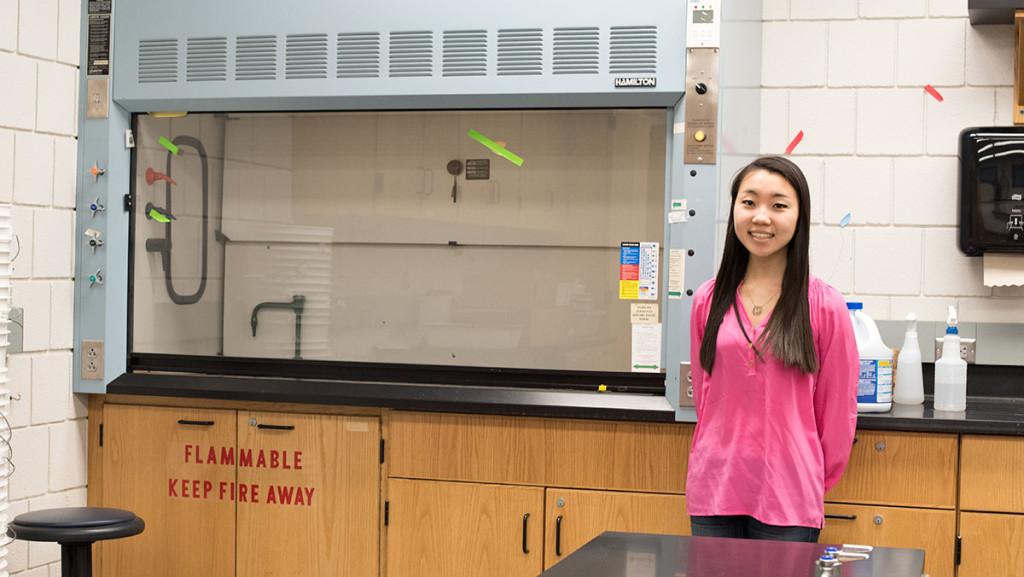 Pao filed the lawsuit against Kleiner Perkins, accusing the firm of discriminating against her in the course of her employment and eventual termination. While Kleiner Perkins emerged victorious, the case succeeded in prompting debate about women in the technology industry and amplifying concerns about the lack of gender diversity in the science, technology, engineering and mathematics fields.

For many women in STEM, Pao’s story was not an unfamiliar one. The STEM world is rampant with episodes of sexual harassment and reports of gender-based employment and dismissal practices.

Silicon Valley is seen very much as a “bro’s club,” with a culture often described as sexist and misogynistic. There is also a very small percentage of women who are engineers and executives in the tech fields, no doubt contributing to the “bro” attitude prevalent in the Valley.

The gender disparity between women and men in STEM does not occur only in Silicon Valley; females have historically experienced low representation in STEM. Roughly 12 percent of all computer science degrees are awarded to women, and females comprise a mere fraction of the computer science and engineering departments at universities across the United States.

But this gap is the result of a pipeline stemming from earlier than the collegiate and professional levels.

Stereotypes and misconceptions play a large role in perpetuating the leaky pipeline. Female students are told by popular culture and society that STEM is “nerdy” and “geeky.” A common misconception is that females are less qualified to deal with the physical and technical sciences and more suited for the “soft” humanities fields. However, girls as a whole do about as well, or better, as boys when measured by their high school GPAs in science and math.

I attended the magnet, STEM-oriented Thomas Jefferson High School for Science and Technology — affectionately dubbed “TJ” — where female students have been slowly losing ground for the past several years. After a competitive application process, female students will make up 45 percent of the incoming Class of 2019.

Female students at TJ have begun to draw attention to the treatment they have faced as females pursuing STEM careers.

One current senior at TJ recently wrote an opinion piece in The Washington Post about her experience in a computer science class, and how she and her male classmates were tasked with using a Playboy centerfold — just the headshot, not the full image — for an assignment. While the headshot itself was not the problem, the sexualized comments made by her peers regarding the background information of the image made the student feel uncomfortable. The student’s column faced harsh criticism from many people who failed to understand that making female students feel uncomfortable in an already male-dominated setting contributes to the leaky pipeline of women in STEM.

With STEM jobs growing at three times the pace of non-STEM jobs in the United States, it is more important than ever that women are given equal opportunity to succeed in these fields.

But as long as discrimination and stereotypes against women in STEM continue to pervade our everyday lives, and as long as women continue to feel uncomfortable in the STEM fields, our society will be far from achieving gender equality in STEM.

Yena Seo is a freshman journalism and politics double major with a concentration in international studies. Email her at yseo@ithaca.edu.