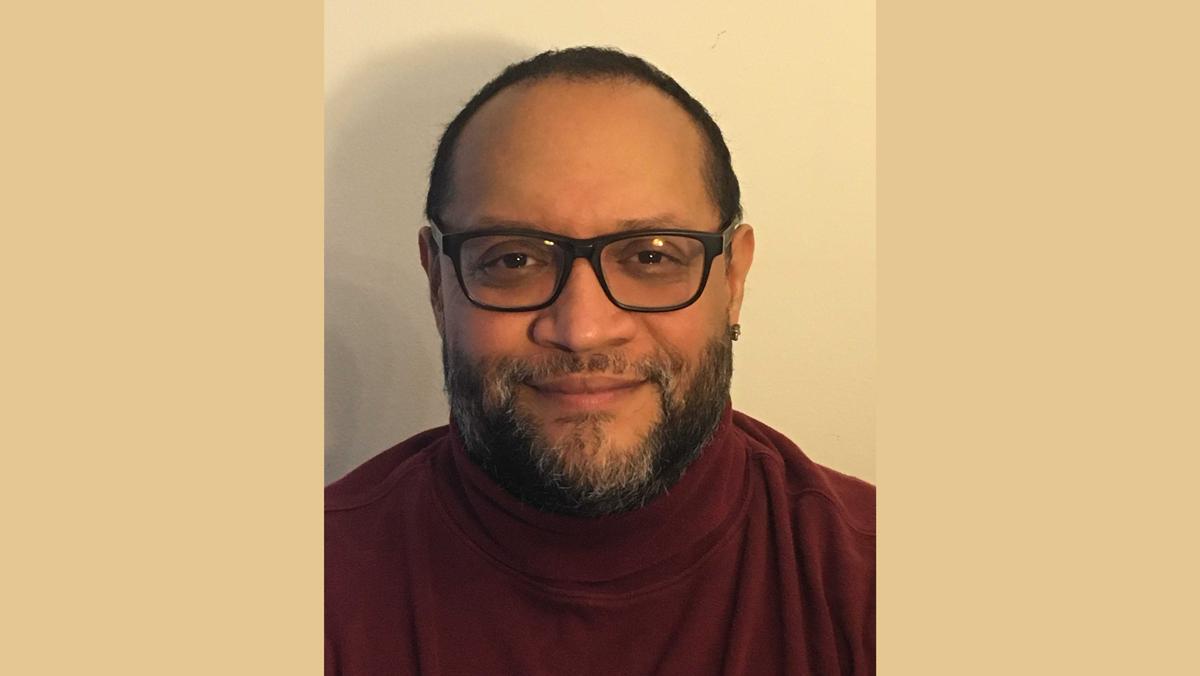 In the article, Figueroa discusses the usage of slogans and catchphrases within politics and the role they play in garnering support for political candidates. Figueroa argues that these slogans are performative and do not solve issues facing many working-class Americans, like those surrounding access to health care and a livable wage. Figueroa emphasizes the importance of class analysis within political conversations.

Opinion Editor John Turner spoke with Figueroa about his article and his thoughts on the current political climate following the presidential election.

John Turner: How did you come to write the article?

Carlos Figueroa: I’ve written a few pieces for Fair Observer in the past and … the managing editor reached out … before the election to see if I had any particular thoughts on the chaotic national scene. I wanted to preface it by saying that I come at these discussions from personal experience. I come from a poor, working–class community. Noticing the kind of rhetoric and debates being had right now at the national level, that was missing the point for me. So as an academic paying attention as well, I thought I would throw my hat in the ring and try to pinpoint what exactly is going on from my perspective.

JT: What power do you think slogans hold within politics?

CF: In this case, the way that national politics has developed not only in the last four years, for the last 30 years, I would say metaphors have played a big role. Within that sloganism, which is what I’m also suggesting in the article, sloganism has become another ideological tool. So I think it plays a major role in activating bases and bringing people in. I think it’s superficial, and this is why people need to recognize that it isn’t just about performance. We need some transformative kinds of actions.

JT: How would you define transformative politics?

CF: We all know that media pundits, commercial media, scholars, academicians and the rest throw around the word democracy and minimizing democracy. It’s about voting, and that’s it. But then the other part of it is that people take for granted that [President Donald Trump] and others at the national level in particular, politicians, elected officials, are more transactional figures. So what can I get for my money? What can you do for me? As opposed to thinking when I’m talking about transformational [politics] or trends, again, transformational is something that cuts across various perceived and sometimes real boundaries that separate people. So transformational [politics] is something that goes from the heart to real lived experiences. Transformation means that you get to the commonalities and focus on that, and you engage the differences.

JT: Do you think that Trump’s usage of slogans the first time he ran for president played a role in why he got elected?

CF: Yes, I do. I believe there’s so many factors, one of them being his ability to use his celebrity status to his benefit and his connection with mainstream media. Slogans play a big role in his campaign, even though he did plagiarize part of it from the [President Ronald Reagan] administration. But the slogans or these kinds of catchphrases appeals to emotions, in this case, patriotism. It was like a package deal in a way. You package it in the proper way, let the media take it and run with it and see what happens. So one reaction may be confusion. One is, of course, curiosity. People get curious. Oh, what does it mean to make America great again? These reactions stem from these slogans

JT: You write in the article that the working class needs more than just these empty slogans. So what do you think it is that it actually needs?

CF: Well, in terms of, again, coming from my own experiences and having a history of organizing labor, activism as well and community volunteerism is knowing that people do not walk around thinking in the way the media portrays them. People want to know about good–paying jobs. You wake up in the morning, and you’re thinking, ‘OK, I need to feed my family and have basic necessities. How do I put a roof over my head? How do I keep myself stable? How do I make sure that my family is safe?’ You can attach these to policies, so living wage, adequate affordable housing, well-funded public schools, universal health care. You could go on and on and on. These are the kinds of transformative, redistributive kinds of policies that the working class talk about. I also have my eyes and ears attached to the ground and have talked to people organizing labor in the community. So it’s basically being in touch from the ground up. That’s what I mean by working classes, meaning that people want to know how they can make their lives better.

JT: Did you find anything about this presidential election surprising?

CF: What surprised me was how many voters actually voted for Trump. This time around, I mean, he broke records. Surprisingly again, we know what the last three and a half years or so has been, from impeachment to sexual scandals to tax evasion scandals. Also, some of the increases in nontraditional Republicans surprised me. There was an increase in Latino men voting Republican in certain areas and some LGBTQ+ voters, although not significant in numbers. It’s still very surprising to see these little, tiny specks of support. This is a state-by-state kind of difference, but that’s one of the major surprises that, despite all of the controversy and racial slurs and anti-immigration aminus, among all these things, he still was able to gain more than he did in 2016.