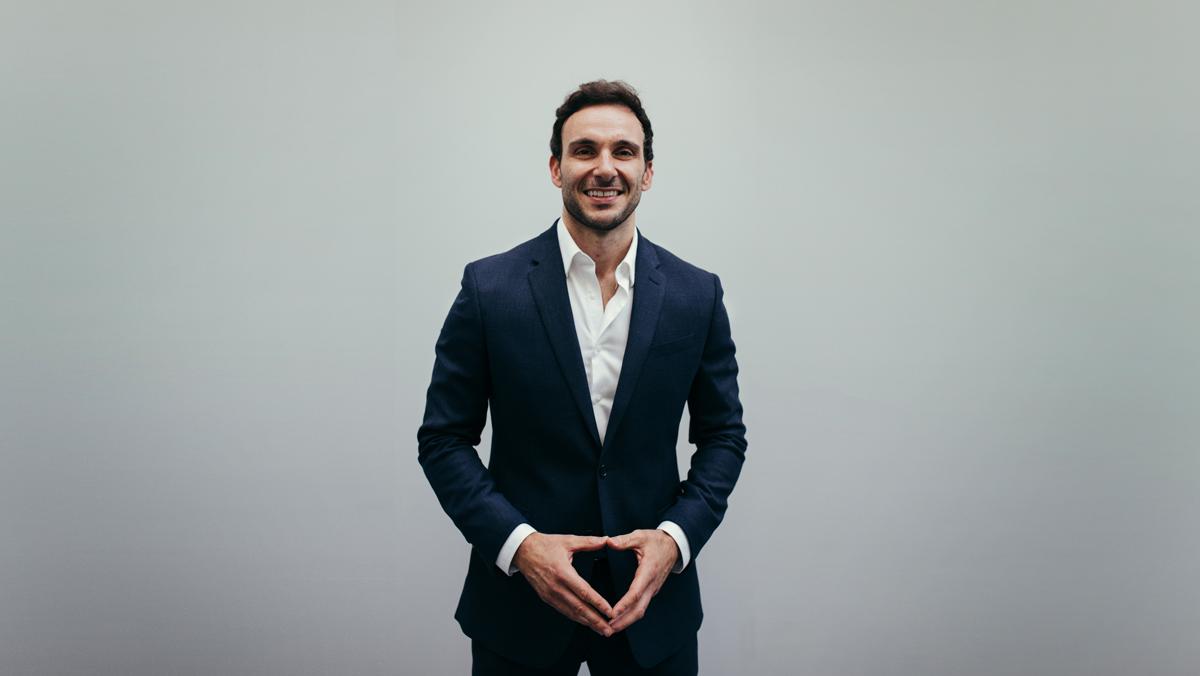 The way that journalists collect and report information has drastically changed over the past 10 years. With the advent of Twitter, Facebook and other social media sites, journalists can now share any information they want with just the click of a button.

Anthony Adornato, assistant professor in the Department of Journalism, wrote the book “Mobile and Social Media Journalism: A Practical Guide” to serve as a textbook for journalists and journalism students alike. Opinion Editor Meaghan McElroy spoke with Adornato about his book, the importance of Twitter, and the future of journalism and social media.

Meaghan McElroy: Why did you decide to write your book?

Anthony Adornato: As you may know, journalism schools are trying to figure out, “How do we evolve with the industry? … What’s happening now may be different than what’s happening five years from now.” In my experiences, just being within this area of social media, mobile devices and journalism, and then going to conferences … a lot of schools just haven’t quite figured out how to do it. … I guess it was a little over two years ago … publishers and professors were like, “There’s no guide for this for faculty to follow to structure a class.” … I felt like I had this knowledge, I had this expertise, people are trying to figure it out, so I thought it was the right time. I figured, “This is going to be my project for the next couple of years.” It was more about the sharing culture, and sharing it with other people, because hopefully it’ll be useful.

MM: How do you suggest schools stay on top of evolving technology and make sure their students are best prepared, considering that technology is changing so rapidly?

AA: The trick is maintaining the fundamentals of journalism — fact-checking, good writing, things like that — with the reality of what’s happening in newsrooms today with the use of mobile devices and social media. For me, it’s that yes, we need the foundational classes, but that can’t be separated from social media and mobile. We need to teach students right away to apply those same values to social media. That’s the balancing act — recognizing that the tools may change over time, and these tools are drastically different than anything we’ve had before, because the audience is so active now.

AA: The first time I walked into a newsroom I was in sixth grade and I was really energized by the feeling of being in the know. For me, too, there was always this idea of the different ways you can tell stories between print and visual. … There was the excitement of producing something that’s newsworthy and interesting to other people. I was always experimental in how we could be using it to connect with the audience and tell stories. So with social media, it almost felt like a natural fit, or more of an extension of who I am in general. … For me, social media was a new way to bridge a gap with the audience in a way we never had before, because it’s a two-way conversation now.

MM: What do you think is the most important social media platform in terms of the evolution of journalism?

AA: With all of them, I think it’s Twitter, I would say. These platforms were not intended to be platforms for journalists to gather news and distribute content. The turning point was the Miracle on the Hudson … and that was the first time we realized the true potential of the power of Twitter, in particular. Before journalists could get to that scene, we had everyday people – our audience – snapping photos. … I think that was a turning point for social media and Twitter in particular.

MM: In terms of social media and journalism, what do you think is coming next?

AA: It’s hard to say. The thing I stress more than anything now is that the audience is mobile and social. I think the one thing we haven’t thought about, and haven’t done a good enough job thinking about in the past as journalists, is user experience and how we layout and package content. The reality is now that you could have the best content and the best story, but if it’s not packaged in a way for someone on a mobile device to easily view and easily read … then people are going to swipe away. That’s critical now — how we think about our audience consuming information. … So I think it’s about that, the user experience.