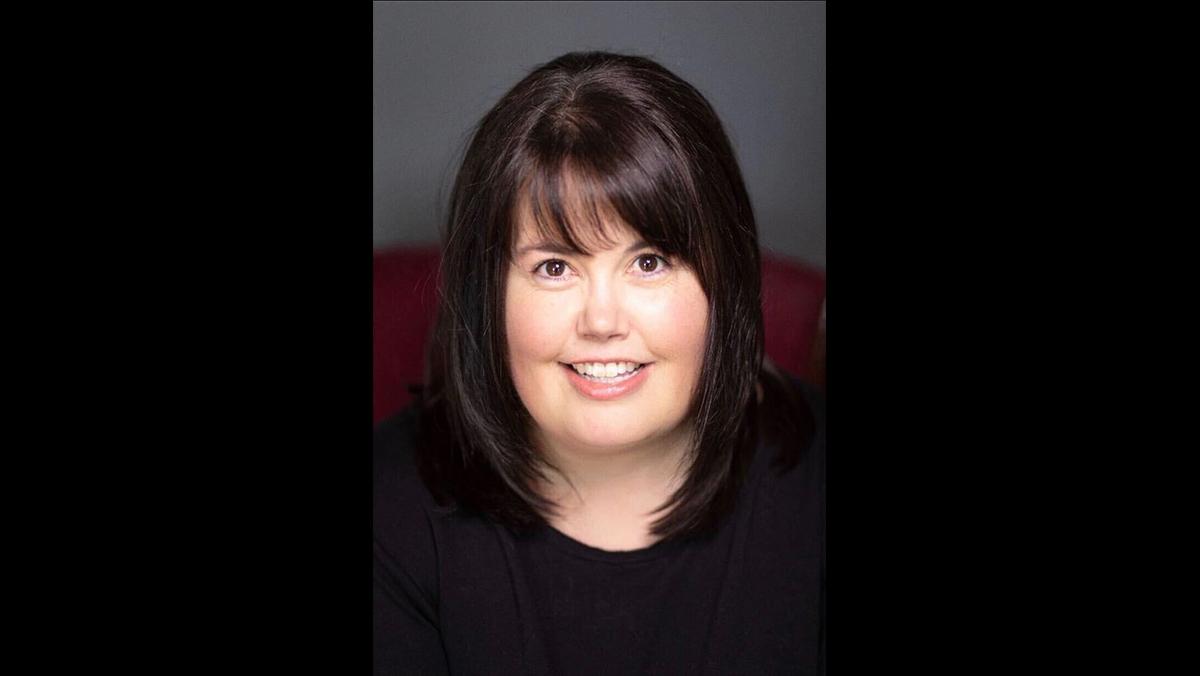 Courtesy of Chrissy Guest
Chrissy Guest, associate professor in the Department of Media Arts, Sciences and Studies, was elected to serve on the board of the University Film and Video Association (UFVA).
By John Turner — Opinion Editor
Published: September 17, 2020

Chrissy Guest, associate professor in the Department of Media Arts, Sciences and Studies, was elected to serve on the board of the University Film and Video Association (UFVA).

UFVA is an international organization for academics in the fields of film, television and the history of media. It publishes a journal four times a year with papers focused on current events and research happening in the media, film and television industries.

Opinion Editor John Turner spoke with Guest about her involvement in the organization and the importance of diversity in media.

The interview has been edited for length and clarity.

John Turner: How did you get onto the UFVA board?

Chrissy Guest: Since I began my time at Ithaca College, I had other colleagues who recommended the association, so I became a member. I presented at their conference every year. … I’ve done a lot in the area of discussion around women in film and television. Then, out of UFVA also came an organization called EDIT [Equity, Diversity and Inclusion in Teaching] Media, which is focused on bringing together production faculty to be more inclusive and to have an understanding of underrepresented populations within our courses and how to represent them in our offerings. UFVA honored me last year with the junior faculty award, which I was nominated for. To get that award, I went through a whole array of submissions for them to examine my teaching and my research and the films that I’ve done. Then they select out of the international pool of faculty members and choose a senior faculty member and a junior faculty member to honor with their national award.

JT: What does it mean to you to be on the UFVA board?

CG: It means that I get to represent Ithaca College and everything that we’re trying to do at the institution, especially in the [Roy H. Park School of Communications], but it also gives me a wider perspective of what’s happening nationally and internationally within the research and the applied sciences of media, film and television. I really hope that I’m able to, through the board, encourage more institutions to adopt something like the EDIT 10, which is a model that allows people to start looking realistically at the way underrepresented populations are represented in media or not represented in media, and that needs to change.

JT: How do you feel your career has led you to this point?

CG: It’s very funny looking back. I never anticipated becoming a faculty member. I never anticipated becoming a teacher. I went into the field of television with the expectation that I would be making films and television. Through that, I realized that one of the things I love about film and television is that it teaches us things. I mean we are learning things about ourselves, about society, about ethics and values. We’re learning those through the media that we consume. I realized that helping people understand their potential and become better producers within society was just part of my life walk.

JT: You talked about how, through your work, you’ve highlighted women in your field. How does it feel to be a woman and to be recognized for your achievements?

CG: It’s amazing. One of the things I find really powerful right now is that the previous president of the UFVA was a woman. Currently, the new president that comes in with this new board is also a woman. And our board is about 50–50, which is great. I feel like that says a lot about the hope for change that there’ll be more representation. So it is really an honor to be selected by my peers, to be on a board that makes decisions that help others succeed in teaching the next generation of storytellers.

JT: Why do you feel that representation matters, especially in the field of media?

CG: The power of media is history. When we study cultures and we look at their art forms and we look at the way in which their stories, their history is handed down, that’s the way future generations will examine what we do today. They’ll look at the type of films, the type of stories, the type of media that we as a society are producing and making because it says a lot about our history. When that history doesn’t involve everyone, then we’re losing a part of our cultural history.

JT: If your younger self was looking at you now, what do you think she would say?

CG: I think she’d be speechless because there was never a time, especially in high school, that I would have ever thought that school was going to become something that I attended regularly. I think she would be blown away. [Throughout] life, we all evolve, and there’s times where we realize that the things we thought mattered so much really matter very little in the grand scope of things.