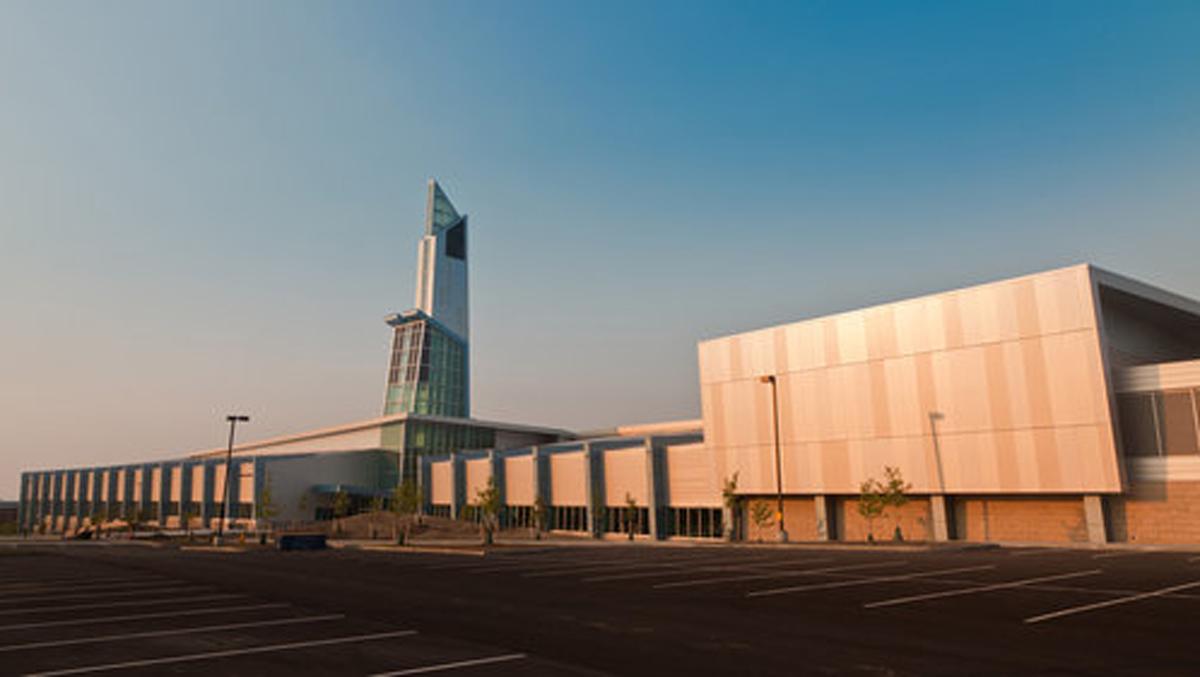 Ithaca College and the Liberty League announced March 13 that all spring athletic competitions are canceled for the 2020 season as a result of the coronavirus pandemic.

The conference’s decision comes in the wake of athletic cancellations across all levels of sport over the last three days. The NCAA announced March 12 that it was canceling all remaining winter and spring sports championships for 2020.

In a statement, the Liberty League presidents announced that they unanimously voted to cancel spring athletic competitions. The statement also said the league will advocate for the NCAA to restore a season of eligibility for the student-athletes who are impacted by the cancellations. The NCAA Administrative Committee has already agreed to grant another year of eligibility to athletes competing in spring sports but has not ruled on winter sports athletes who had their championships canceled.

Susan Bassett, associate vice president and director of the Office of Intercollegiate Athletics, said in a statement from Ithaca College that the outbreak demanded unprecedented responses from the college and the athletics community.

“My heart is broken for our students and coaches to lose the opportunity to compete in winter and spring championships, and spring regular season competitions,” Bassett said in the statement. “Obviously, these times present unforeseen actions. The health and safety of our students, staff and the IC community, as well as the greater Ithaca area is our paramount concern.”

Bassett said in an email to student-athletes that they will be required to leave campus unless they are approved to stay during the week of extended spring break and the two-week period of online classes. She said that Vic Brown, head strength and conditioning coach, is developing training programs for athletes while they are away from campus and that students who remain on campus may not receive in-person coaching from anyone on the college’s staff until all students are able to return.