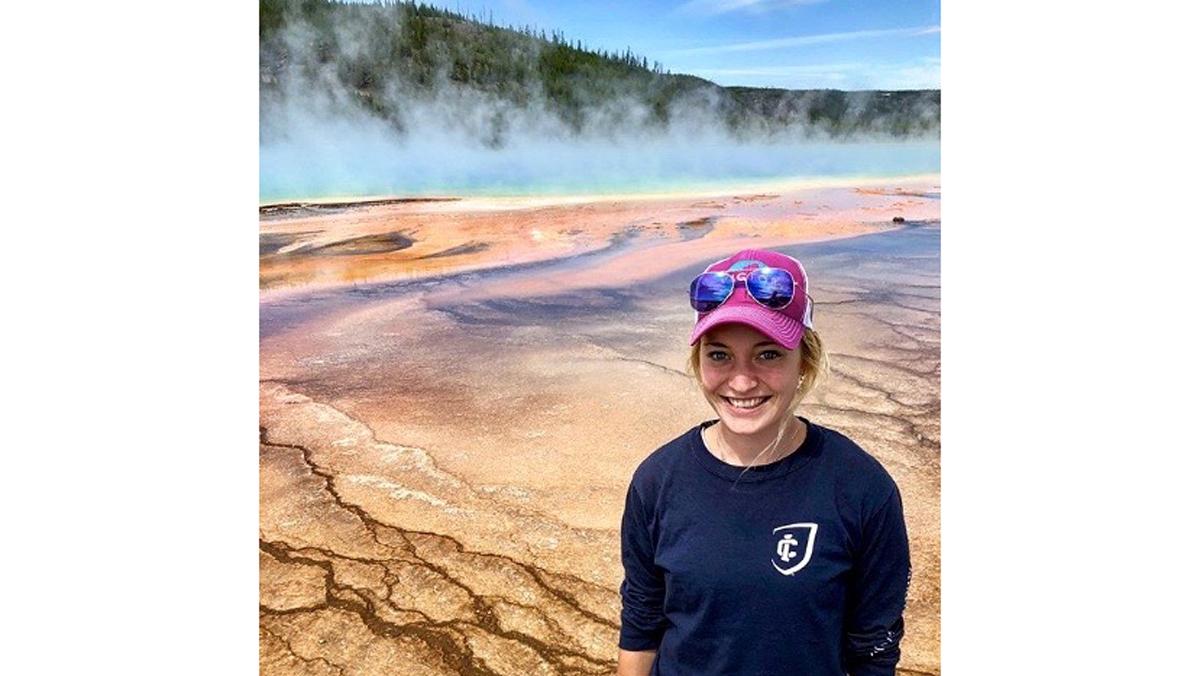 Senior runner Jules Rand found herself suffering from one of the worst injuries an athlete can go through her junior year.

Rand said being a college athlete can consume one’s life. To regain her ability and confidence in herself, she decided to fly across the country, by herself, to build a new life for three months in Bozeman, Montana.

“In college, I’ve struggled with feeling like my identity has only been as an athlete, or if I wasn’t on the team, I would feel like not myself,” Rand said. “It was like coming to college as a freshman. When you get through those three weeks in the beginning, it’s a lesson of perseverance of getting through the challenging times in life.”

Typically, a lot of runners train heavily during the offseason in the summer so they can be prepared for the long runs and gruesome hills that the city of Ithaca has to offer during the regular season. Because of the injury, she needed to almost start from scratch in her training as a runner. She said that training in Montana provided her with an amazing experience training in an unfamiliar place.

“It had been a tough year, so I wanted an uplifting experience that gave me some of my strength back,” Rand said. “When I got out there, I was just starting to build up my base again and doing it in such a gorgeous and new place, it was like every run was a new exploration. It gave me a really special summer of training, which I’m really grateful for.”

The main reason Rand traveled to Montana was so she could learn more about herself and have the opportunity for personal growth. While in Montana, she said she went exploring around the town of Bozeman. She also hiked, went whitewater rafting and even spent a weekend camping in Idaho.

Since she was unable to compete throughout the entire year, she said these experiences helped remind her about what she loves in life besides running.

“I’ve always loved hiking, being outside and camping,” Rand said. “A lot of the stuff I did in Montana was a good reminder of all the amazing things you can do besides what I did all year.” 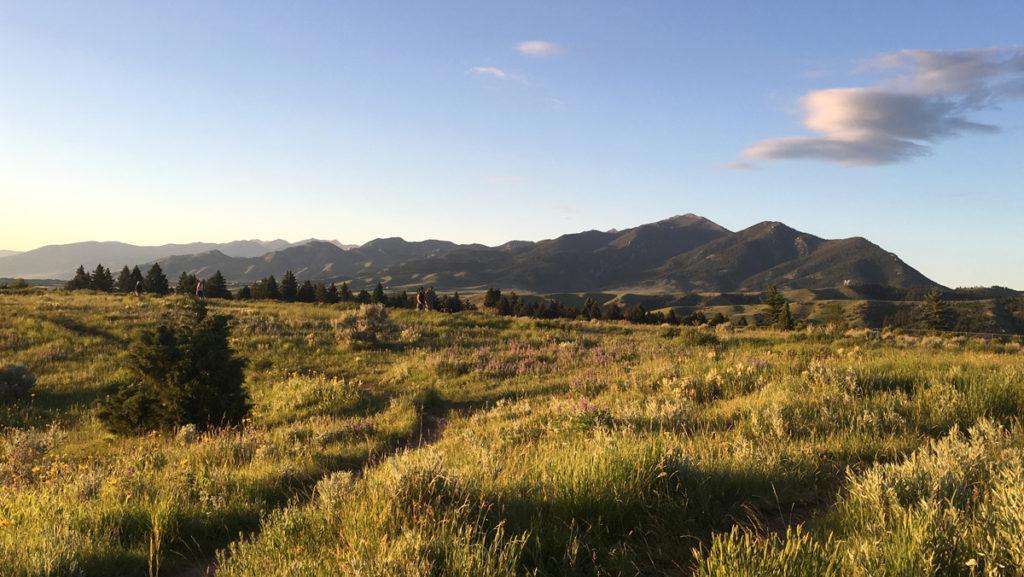 Traveling to Montana provided a new training experience for Rand after she suffered a concussion. She would always go for runs and explore new places while in Bozeman.

In addition to exploring, Rand was also a part of a work exchange program that led her to the Treasure State Hostel. By working at the hostel, she could live there for free. She also worked at the Cateye Cafe.

Rand said she was willing to travel anywhere during the summer because she knew a family friend who had previously done a work exchange program and loved it. She planned on looking for jobs in the Caribbean and out West, but the hostel in Montana popped up first.

At the hostel, she worked 20 hours a week dealing with reception and booking rooms. Rand, an exercise science, clinical exercise and wellness major, said that even though her two jobs were completely unrelated to her field, they taught her important skills she can use in any job she secures in the future.

“The lessons I learned don’t necessarily apply to exercise science but more of people interaction skills and hard work,” Rand said. “It wasn’t so much the content of exercise science, but personally, as an individual and a worker, I learned really good skills.”

Nina Erickson, owner of the Treasure State Hostel, said Rand truly developed in her job at the hostel.

“I think the experience in Montana most positively influenced Julia in the way she flourished and adapted in dealing with many different types of guests and situations,” Erickson said. “She came into our hostel with an open mind and really learned how to critically think in the plethora of situations thrown at her on a daily basis.”

Rand said another reason she wanted to go to Montana was because she saw many of her close friends leave to study abroad the year before and wanted a similar experience.

For Rand, and other athletes who compete in cross-country and track and field, competing in all three sports means participating in athletics year-round. If Rand were to study abroad, she would have to miss a sports season.

“I was here for the spring semester, and as summer was coming, I wanted to have a new and different experience,” Rand said. “I was here doing the same school stuff, and I decided that I needed to get out of my comfort zone and I got to do this.”

Senior Amanda StClair, runner for the women’s cross-country and track and field teams, said that since Rand got back from the trip, she can tell how much more confident she is.

“She’s much more comfortable being herself,” StClair said. “She’s a special person because she has never been afraid to be her weird and goofy self, but I’ve noticed she’s more vocal about her needs now which is so cool.”

Rand said she plans to apply the lessons she learned in Montana to her final season competing for the Blue and Gold.

“Running, and all sports are like this, they are hard in their own way,” Rand said. “Every practice is a challenge and every race is a challenge. It’s all about getting out of your comfort zone and being OK, which I think can totally be applied to running because the only way you can get better is going the extra step and doing something scary.”

Rand said she would recommend an experience like this to anyone who wants to travel.

“I think the whole thing about emphasizing who you are besides being a student-athlete is so important,” Rand said. “I think it’s important to recognize yourself as the athlete and beyond because I think some people lose sight of it.”