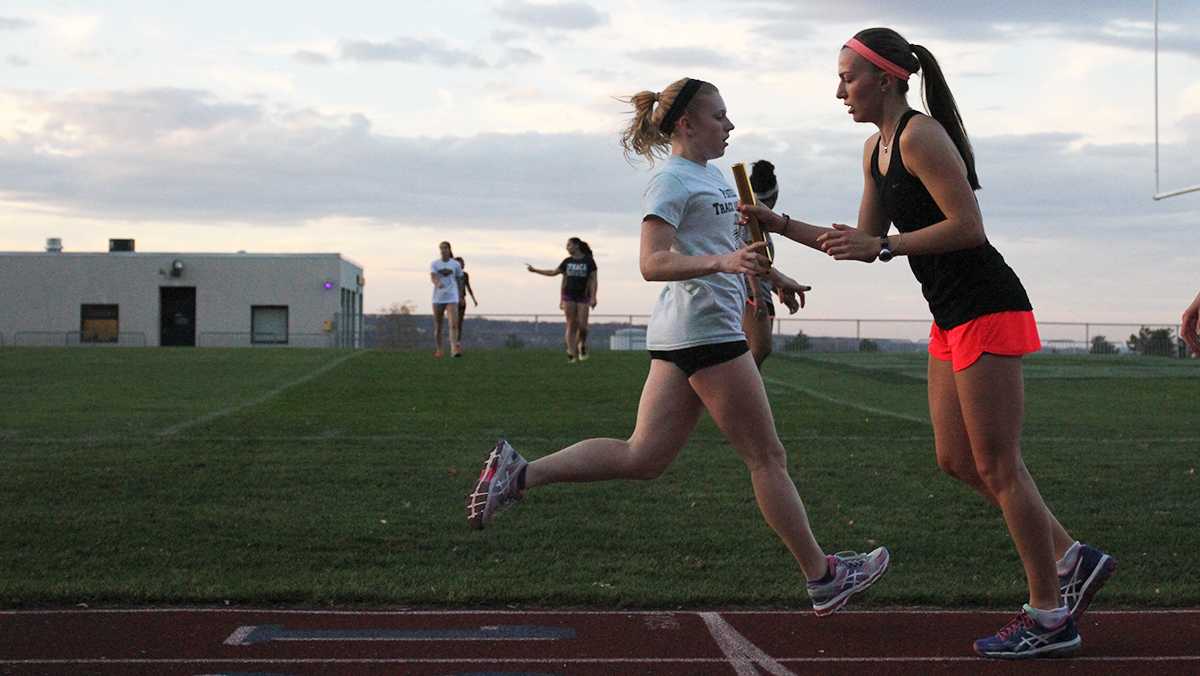 Returning this season are four of the eight national qualifiers from last spring. Junior Brandy Smith won the National Championship last year in discus with a mark of 53.00 meters, which was a school record. Sophomore Taryn Cordani, junior Katherine Pitman and senior Alex Rechen are the other returning national qualifiers, while the other four — Christine Benway, Leigh Martino, Alexa Rick and Emilia Scheemaker — have graduated.

Smith said many of the returners are already ahead of where they were last year because of the individual training they did over the summer.

“Everyone put in their work over the summer, and everyone has been performing very well,” Smith said.

Cordani competed in the 1,500-meter run with the 21st time of 4:33:37, while Pitman qualified for the pole vault with a mark of 3.72 meters, a school record. Rechen also competed in pole vault at Nationals and cleared 3.67 meters.

Head coach Jennifer Potter said she was impressed with the squad’s season last year. She also pointed out it was one of the best seasons the women’s team has ever had. Potter said the team is looking to build on last season’s success.

“Last year, we worked hard, but we enjoyed it, and we had an amazing trip to the National Championship,” she said. “We are trying to roll off of that into this year.”

This season, Potter said, the biggest challenge is the loss of a large group of seniors, but this is something she said happens yearly. However, while the Bombers lost 15 seniors to graduation, they have filled the void with the same number of seniors this season.

There is also a big wave of freshmen this season, with 26 of them joining the squad and two new additional upperclassmen. Assistant coach Erin Dinan, who coaches the middle- and long-distance runners and is also the head coach of the women’s cross-country team, said it is exciting bringing in a large freshman class.

Dinan said the freshmen are eager to do well to continue the past year of success and history.

Cordani was the only freshman out of the eight women who qualified for Outdoor Nationals last season. With the annual flow of a big freshman class, Cordani said she finds that losing talent is never an issue for the squad.

With the record-setting eight competitors at Nationals last year, Cordani said she is excited to see how the team will comparethis season.

“I’d like to see more athletes go and challenge themselves,” Cordani said. “At the beginning of the season, I want to know their end goals. Even if it’s to get to Nationals and they don’t get there, having a goal set so high can still do a lot.”

With preseason coming to end, the women are set to begin their first meet of the indoor season at the Greg Page Relays at 10 a.m. Dec. 5 at Cornell University.