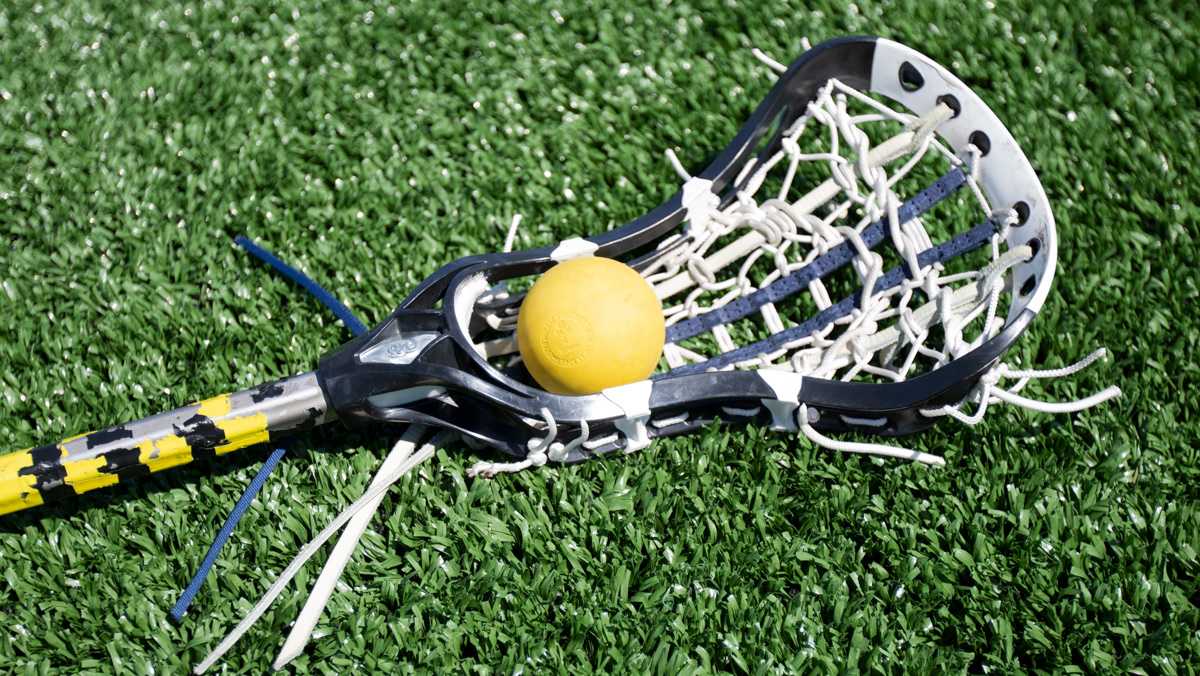 The Ithaca College women’s lacrosse team secured a 13–4 victory in its season opener against the Golden Flyers of Nazareth College on Feb. 23.

The No. 19 Bombers were able to pick apart the Nazareth defense thanks to junior attacker Bailey Herr, who had a total of seven points, with two goals and five assists.

The Golden Flyers started off hot, scoring first in the game. However, the Bombers quickly took the lead and exploded for eight straight goals to blow the game wide open with a nine point lead at the end of the first half and beginning of the second.

The Blue and Gold ignited their offense at the end of the first half, but it was really the defense that was strong and consistent the entire game, holding Nazareth to just four goals on the day.

The South Hill squad is coming off an impressive 14–5 record from last year, as it just fell short in the Liberty League finals to William Smith College. The Bombers bring back a lot of talent from last year’s group, including Herr and Rice.

The Blue and Gold will attempt to improve upon their 1–0 record at 3 p.m. March 2 against the Red Dragons of SUNY Cortland in Higgins Stadium.

Men’s basketball wins fourth game in a row over RIT