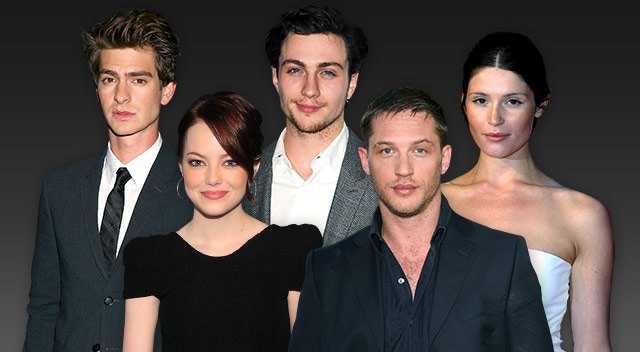 This Sunday, I’ll be heading out to the British Academy of Film and Television Arts red carpet to cover this year’s award ceremony. One of the awards I’m particularly interested in is the Orange Wednesdays Rising Star Award. Every year since 2006, young film and TV stars have been given this award in honor of their successes. James McAvoy, Shia Labeouf and Kristen Stewart are just a few who have taken the prize home and this year’s nominees seem ripe and ready to claim their fame. Here’s a description of the award from the BAFTA website:

The Orange Rising Star Award was established in 2006 in honour of Mary Selway, the highly-respected, BAFTA-winning British casting director who died in 2004.

This year, the award has been renamed the Orange Wednesdays Rising Star Award. This is to reflect the new level of involvement that Orange Wednesdays customers now play in deciding upon the final five that will go up for the public vote.

Now in its sixth year, the Award has set a standard for identifying up-and-coming acting talent in the film industry. The accolade remains unique as the only award at the Orange British Academy Film Awards to be voted for by the public.

In no particular order:

I’m torn between Andrew and Emma. What about you? Voting is still open on the site until 8 p.m. Sunday, so get out there and make your voice heard!