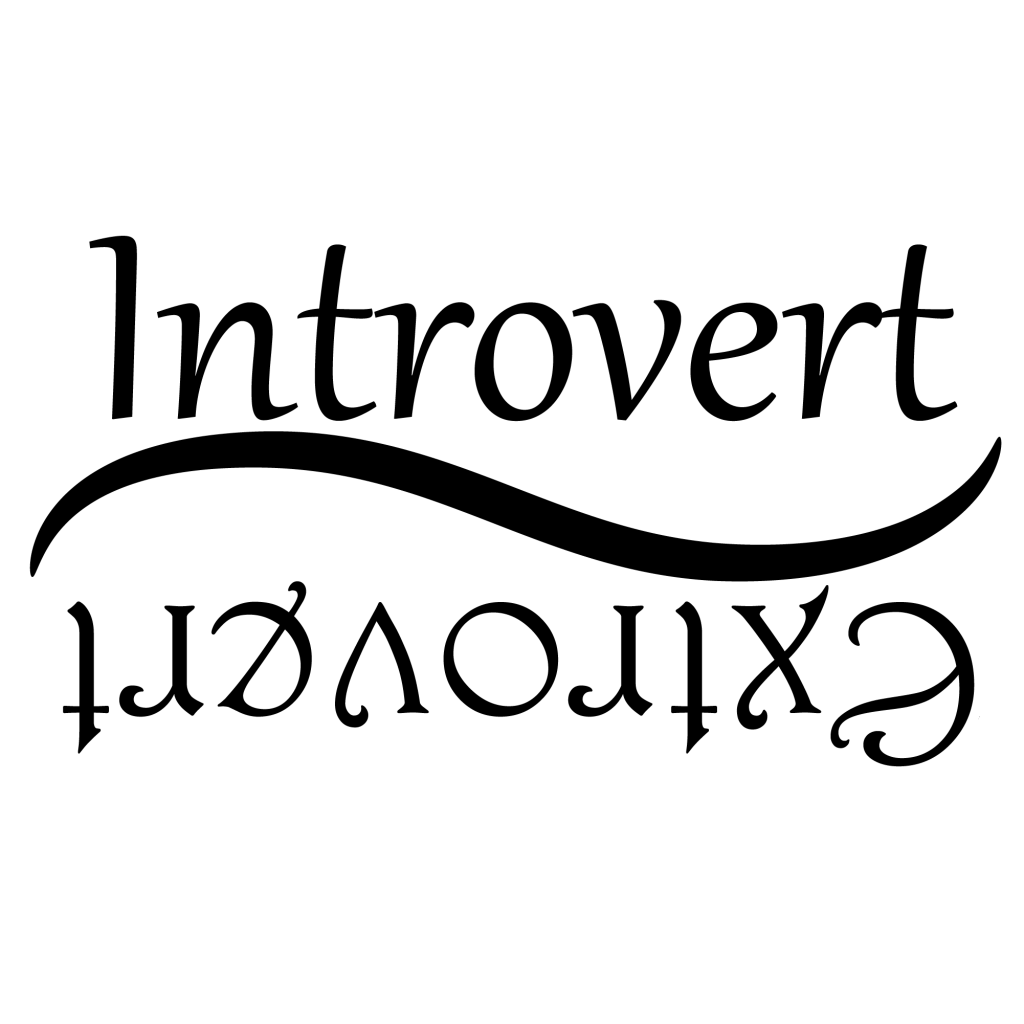 Image from http://www.ninthcircle.net/2012/ambiverts-unite/introvert-extrovert/
Are you introverted, extroverted, or somewhere in the middle?
By Angel L. Zayas — Angel L. Zayas
Published: February 23, 2015

Senior year in high school, my school’s psychologist had my entire grade take a quiz that defined our personality type and the percentage of each characteristic we were. Out of everyone in the grade, I was the only person to score as a one hundred percent extrovert. There isn’t an ounce of introvertedness in me. And the more and more that I experience life and take in what it has to offer, I realize that being an extrovert is actually pretty hard.

Much like being an introvert, extrovertedness has its ups and downs. One thing that I never have to worry about is handling large groups of people. In fact, I love this type of situation more than any other. Parties. Clubs. Concerts. I feed off the energy that a large amount of people give me. The more people, the better. However, on the flip side, when I am not around a lot of people, I struggle to maintain my energy. It’s as if each person is a battery, and I’m not getting enough juice to keep the machine, my body, running. I tend to need other people around me, and I don’t like being alone. With all of that said, I still thought that being an extrovert was the best. However, that all changed when I got to college.

People that I thought were friends continuously thought of me as “too much.” It became this universal term among them that “accurately described” me. And slowly, it spread around my friends like verbal herpes until they were all infected. I felt like a social pariah, and my depression became really bad. It got to the point that I felt so alone among these strangers that I called friends that I thought about taking my own life.

In the end, it took a friend of mine to snap me out of my haze. This person was as much a stranger as anyone else, but something that he told me completely rearranged the way that I thought about myself.

He was a friend of a friend and visited for the weekend. He was a completely unbiased person in the grand scheme of things. And he told me, “Angel. Before I got here, everyone told me that you’re too much. Everyone told me that you’re this and you’re that.” This came as a surprise to me. I didn’t realize that my “friends” talked about me behind my back. I let him continue. “However, the more and more I see the situation, the more I see that you’re not too much. They’re just not enough.”

His words completely touched my heart, and it triggered something that I can’t describe any other way but that he touched my soul. No one had ever said that to me before. And, from that moment forward, I believed his words.

Being “too much” is not real. There can never be too much of “you” in the world and, anyone who says otherwise, doesn’t deserve to be in your life. You are not a picture on Instagram. You do not need a filter to cover your “flaws.”

So, I encourage my extroverted readers to shine as bright as they possibly can and never apologize for it. It is okay to be yourself. It is okay to strive to be the life of the party. Don’t let others keep you from doing the things that you love.