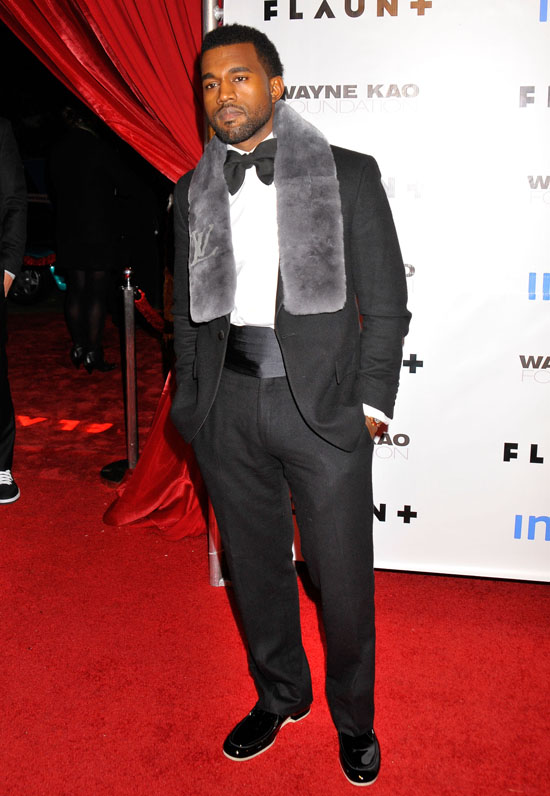 A recent successful album almost had Kanye West back on top, but now a budding feud with “The Today Show” anchor Matt Lauer seems to have damaged West’s reputation once again. West pulled out of a performance on the show because of what he called a “very brutal” interview with Lauer, he tweeted Tuesday. The rapper, who was scheduled to appear on the show Friday, tweeted about his disdain over a segment that aired last Thursday. In their interview, Lauer showed West a clip with former president George W. Bush lamenting his pain after West called Bush a racist. But West, sick of the media constantly pressing the issue, tweeted, “I accept ya’ll future apology in advance LOL!”