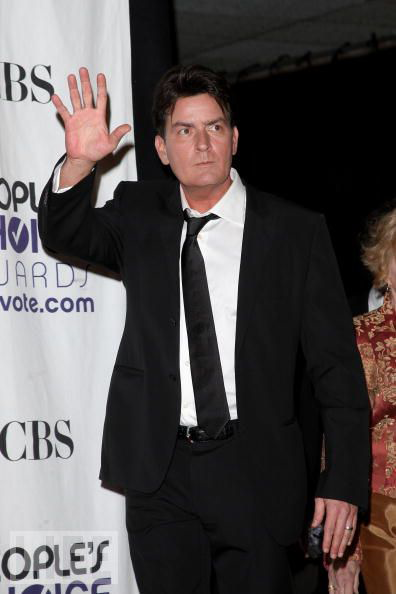 It’s no surprise the disheveled and sloppy “Two and a Half Men” actor Charlie Sheen is probably on his way to rehab for the umpteenth time. After throwing a 36-hour party in the L.A. hills, Sheen didn’t quite get his after-party fix by the time he woke up last Thursday morning. In typical rock-star fashion, Sheen sought a fresh buzz and wanted to keep rolling on a high. Once again, he was rushed to the hospital hours later after complaining about abdominal pains. Sheen allegedly had a briefcase containing multiple bricks of cocaine delivered early to his doorstep Jan. 26, which was more than likely the cause of his overdose. Will longtime A-listers ever stop their reckless raving? Hey Charlie, there’s no take-two for death.