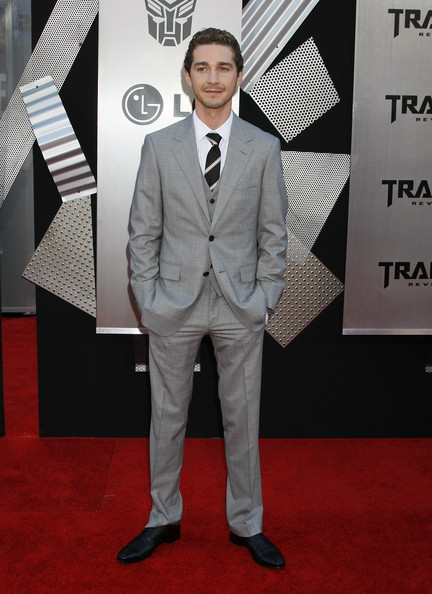 Handing paparazzi another photo-op, former Disney star and “Transformers” lead Shia LaBeouf was up to his after-hours antics yet again. Some weekend boozing at the Mad Bulls Tavern in Sherman Oaks, Calif., late Friday night ended with the celeb in handcuffs. After refusing to take pictures with a fan at the bar, LaBeouf attempted a B-line escape but not before overhearing friends of the fan call him a “faggot.” With a bit of liquid courage, the intoxicated actor transformed into his typical live-wired self and belligerently charged at his offender. It wasn’t long before the bouncer took control, head locking LaBeouf and handing him over to the popo. Save the stunts for Hollywood, Shia.