Charlie Sheen has agreed to go to rehab. “Two and a Half Men” is on a production hiatus for the time being. And SO many entertainment news sites are sweating profusely with the news. Just in case you haven’t heard, the CBS sitcom star has been battling with drugs, alcohol and other unsavory things for quite some time now. CBS has even publicly expressed its concern over his condition, since he is very much a beloved TV and film star. And now, he has finally picked up the torch and begun his journey to recovery. 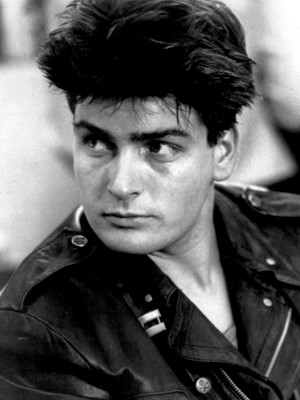 But let’s set a few things straight first: “Two and a Half Men” is probably one of the worst sitcoms I’ve ever seen get so popular. Gawker agrees with me…but I’m not really sure that gives my opinion much validity. Second: though I’m all for transparency and I like the occasional celebrity gossip, it’s not always the classiest thing to plaster someone’s rehabilitation check-ins all over the Internet (but am I really helping the situation?) Aside from being in what I consider a pretty awful show, Charlie is a talented actor and a genuinely funny guy. So to see him take a step toward helping himself makes me all the more proud.

So here’s to the best, Charlie Sheen. I’m rooting for you.