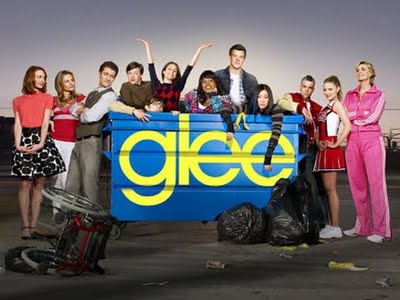 Season 2 of “Glee” will kick off Sept. 21. That’s just 12 days from today. 12 painstakingly long, withdrawal-filled days. So, in light of the new season, I would like to offer a short list of suggestions for the writers — aspects of the show that I, as an avid, self-proclaimed “gleek,” hope more than anything will show up (or not show up) at some point.

As a soulful black man (ahem), I relate to Mercedes. I often find myself belting out random diva tunes and giving everyone sass at the most inopportune times. This said, Mercedes is a key asset to the “Glee” team. Only used as a vehicle for some short-lived plots, Mercedes has gotten a short end of the stick in the series. She’s more than just a set of vocal chords — there’s an awesome story behind her bold and brassy persona. We got glimpses of it last season, but there’s so much more to explore.

2. Please stop making Will do corny things ALL the time

Mind you, his random spurts of rapper flair and semi-instinctual dance moves are what make Will Schuester a charming character, but in excess it’s just tacky. Numbers like The Thong Song should not happen every episode. Matthew Morrison is a great dancer and a debonaire actor to boot, but let’s not wear him out by making him rap and jive to the masses all the time.

I feel like the “Glee” writers know their audience well — we’re the theater nerds and Madonna freaks of the world. And we like our show tunes. Don’t deprive your audience of what they like for the sake of ratings, “Glee.” Britney can always wait for Patti. At least in my world.