“I fantasized ’bout this back in Chicago”

It’s taken me a while to fully digest Kanye West’s new 35-minute epic video, “Runaway.” The long video tells the story of a Phoenix-woman who falls to earth, falls in love with Kanye West, has dinner with him and a lot of his friends and learns about the world surrounding her.

Yes, folks. This is a Kanye West production. 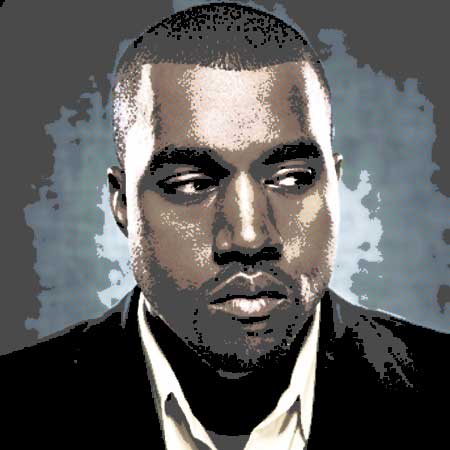 Of course it has a somewhat complex plot and some heavy themes (including a dinner table scene that could be depicted as a portrayal of black supremacy?). And of course it’s a dazzling show of cinematography, choreography and social commentary (but DON’T call him Lady Gaga!).

But the video takes more than one watch to fathom. It seems like Kanye is, in a way, representing himself in this Phoenix lady who is rejected by people around her that don’t know her and must be warned about the plight of television news — two things that Kanye knows all too well.

In today’s era of music videos and pop culture movies, who can tell what musicians, filmmakers and other artists really mean? Though they tread into the beautiful, imaginary, fantastical (and sometimes sinister) side of our world, today’s pop culture is best served with a side of confusion … because through that comes at least some sort of personal interpretation.

So, friends … interpret away.