James Franco: the guy who tries

I’ve been reflecting on a conversation I had a few weeks ago with one of my best friends about James Franco. He looks up to the actor as a person he relates to — they’re both underdogs who rose to a certain level of prominence 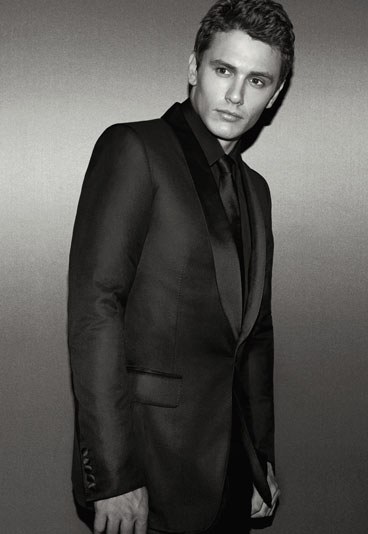 I might be a little late on this, since Franco got a lot of attention when news about his absurd course and work load at UCLA hit the Internet, but it’s something that I find fascinating to say the least. It’s got to get to him at some point. After guest starring on a number of hit television shows, becoming a sort-of-household name from his success in the Spider-man movies and attaching himself to one of the most snubbed projects of the movie year, “127 Hours,” Franco just keeps looking like he’s not going to get a break. He’s won a Golden Globe, yes. And he’s nominated for an Oscar this year, but everyone pretty much can assure themselves that he will most likely not win it.

When asked about the UCLA grad, Erin Moore, 21, who started a Facebook group when it was announced that Franco would be the commencement speaker at the university, said:

“I think he’s a good actor,” Moore says of Franco. “I just don’t think he’s changed the structure of our society just yet.”

Is this the fate that faces this underdog-ish actor of our time? I think what Franco needs is a bigger break than he has gotten before. After seeing him in “Howl,” the destined-for-film-festivals movie about poet Allen Ginsberg’s most famous literary work, I realized how underestimated and underused Franco really is. But at least he is trying. With two movies in post-production, three in the early stages of filming and two more announced projects on his plate, it looks like Franco is still the semi-overachiever he was made out to be at UCLA.

He’s known as an obsessive thinker — someone who reads on set and wins awards not for his acting, but for his looks.