Song of the Day: The Clash

You know it’s my senior year here at Ithaca. Brings with it all kinds of baggage that I’ve put off as a matter of principle for a long time now. In all this time I feel like the one thing for which education has prepared me well is teaching. And for the most part I think this runs pretty consistently across the board no matter what discipline may currently be disciplining you. No one is going to argue that reading a biology textbook will prepare you to operate on a live person. We still essentially abide by the principle that one needs to be apprenticed to finally be able to do the task itself. What scares me, though, is that even my timid and cautious desire to teach, to profess, is a turnaround from not so long ago. I hated school, hated every day of it, and now, you know, I could very well be a part of all that, All of it riding on a sense of self that thinks I will be better than the teachers I had, that I might be able to offer something a little different. The thing that gets me is that by this time I’m asking for it, to be here, to be educated, in some sense of the word, because of a personal choice to want it. Hence the Clash, Death or Glory: “he who f*cks nuns will later join the church” or “love and hate tattooed across the knuckles of his hands, hands that slap his kids around, ’cause they don’t understand.” I think there is something to say here about hatred and desire or maybe just the sheer force of 16 years of institutionalization on the brain. Is there a sense of release of fulfillment in the cycle? Do things return to their proper place, the passage of generations in some great Dylan Thomas-esque sense? I don’t think Joe Strummer rests so easily on that conclusion. Contradictions can be frightening places, especially when there are consequences to being in the world that we don’t always know about. George Orwell said that we all live off the labor of Chinese workers (he actually said “labour”) even those so-called political figures who most vehemently and publicly oppose sweatshops and wage slavery. Even that kind of critical reaction is shaped by the power and violence of the thing itself; we aren’t yet living the lives that we might have imagined possible. 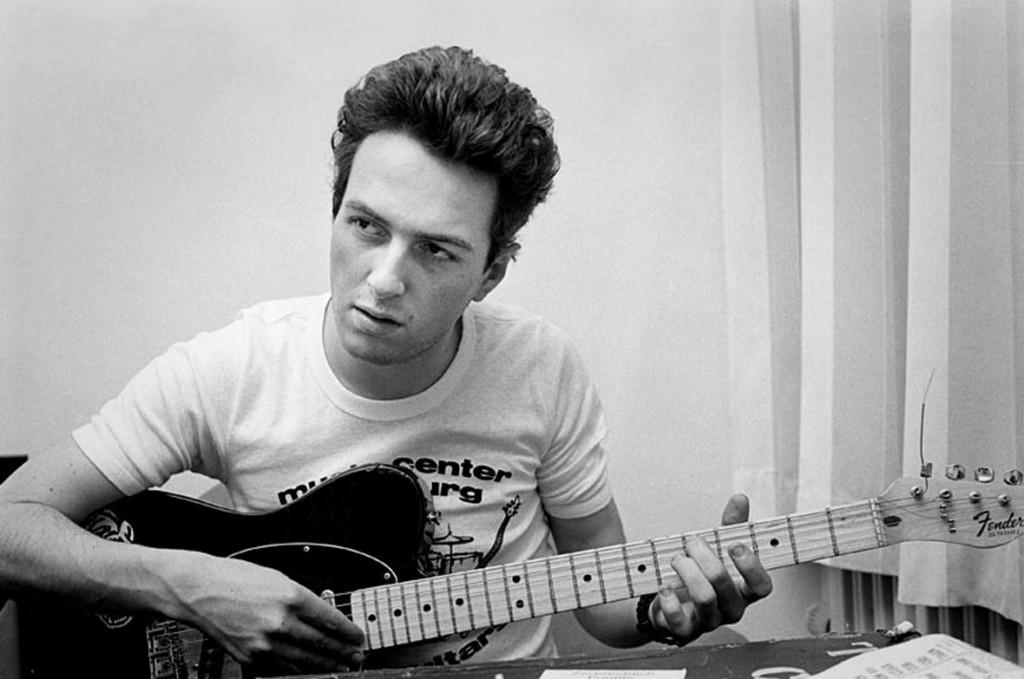 Isn’t it about time we start striking bargains with the world?