The Head and the Heart’s “Let’s Be Still”: Album Preview 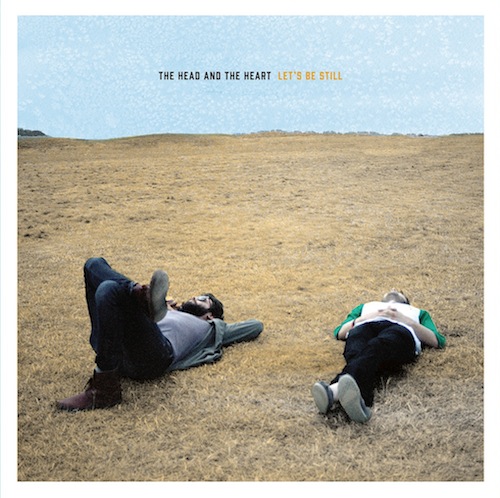 The Head and the Heart, an indie-rock folk band straight out of Seattle, Wash., is known for its complex harmonies, acoustic guitars, build ups, and vocal releases. Their self-titled debut album is known for its singles “Rivers and Roads”—an uplifting tune with beautifully layered vocals and a heavy beat—and “Down in the Valley”—a song with many different elements, including the sounds of a finger-plucked acoustic guitar, a distant violin and a passionately played piano.
The band’s new album, “Let’s Be Still” is expected to come out Oct. 15 and includes the single “Shake.” If this song is any indicator of how the rest of the album will be, it seems the band is taking more risks and pushing its musicality forward. For the first time, the band is experimenting with the sound of an electric guitar. “Shake” includes many elements from the band’s past, such as powerful vocals and a melody that you can’t help but move to, but the addition of the electric guitar gives the music a fuller sound and shows how diverse the band can be.
The Head and the Heart’s music has a comforting effect on its listeners and is seemingly timeless. The band’s debut album is something that can always be turned to in times of emotional turmoil or when you’re craving something that feels familiar. “Shake” is the kind of song that you feel like you’ve always known upon listening to it for the first time, and “Let’s Be Still” is expected to follow that trend.