Virginity and the royal wedding

This week, I worked on a particularly controversial story here in London. In a nutshell, the story we were after was whether chastity still plays a role in the upcoming royal wedding between Prince William and Kate Middleton. Before Princess Diana got married to Prince Charles, Diana’s uncle made a public announcement in 1981 stating that Diana was indeed a virgin. 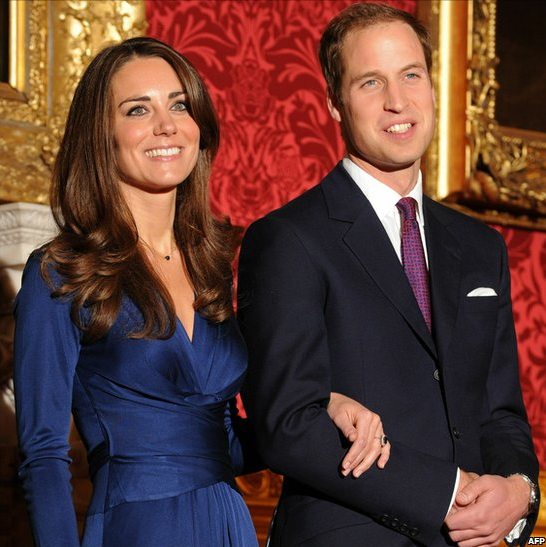 Times have changed and the status of the royal family has shifted over the years dramatically. We’re seeing a much more “modern” monarchy in the UK and looser standards (30 years ago, I’m not sure if The Queen would give an audience to an artist like Lady Gaga while the pop star wore a red PVC gown).

Here’s an excerpt from the piece:

Today, few people seem the least bit concerned that Prince William and Kate Middleton, set to wed this month, have been living together off and on since their university days.

“We live in a modern age and people do all sorts of things before they settle down,” said Keith Morley, 34, an engineer from Birmingham. “It’s probably best that they lived together before making a commitment.”

Some historians say it’s about time the royals shed the prudishness they exhibited at the time of Diana’s marriage, which came years after the pill and the Summer of Love made casual sex more socially acceptable even in traditionally uptight Britain.

It’s a touchy topic, indeed. But one that has been relentlessly tackled by tabloid media and sensational press — in all the wrong ways. And it’s one that could shape the way many people view the conventions of marriage and public figures like the royal family. It also brings up questions pertaining to the emergence of modern-day femininity and societal acceptance of women in what some consider non-traditional roles. So, I’m naturally curious…what are your thoughts?