We love you Sondheim, oh yes we do 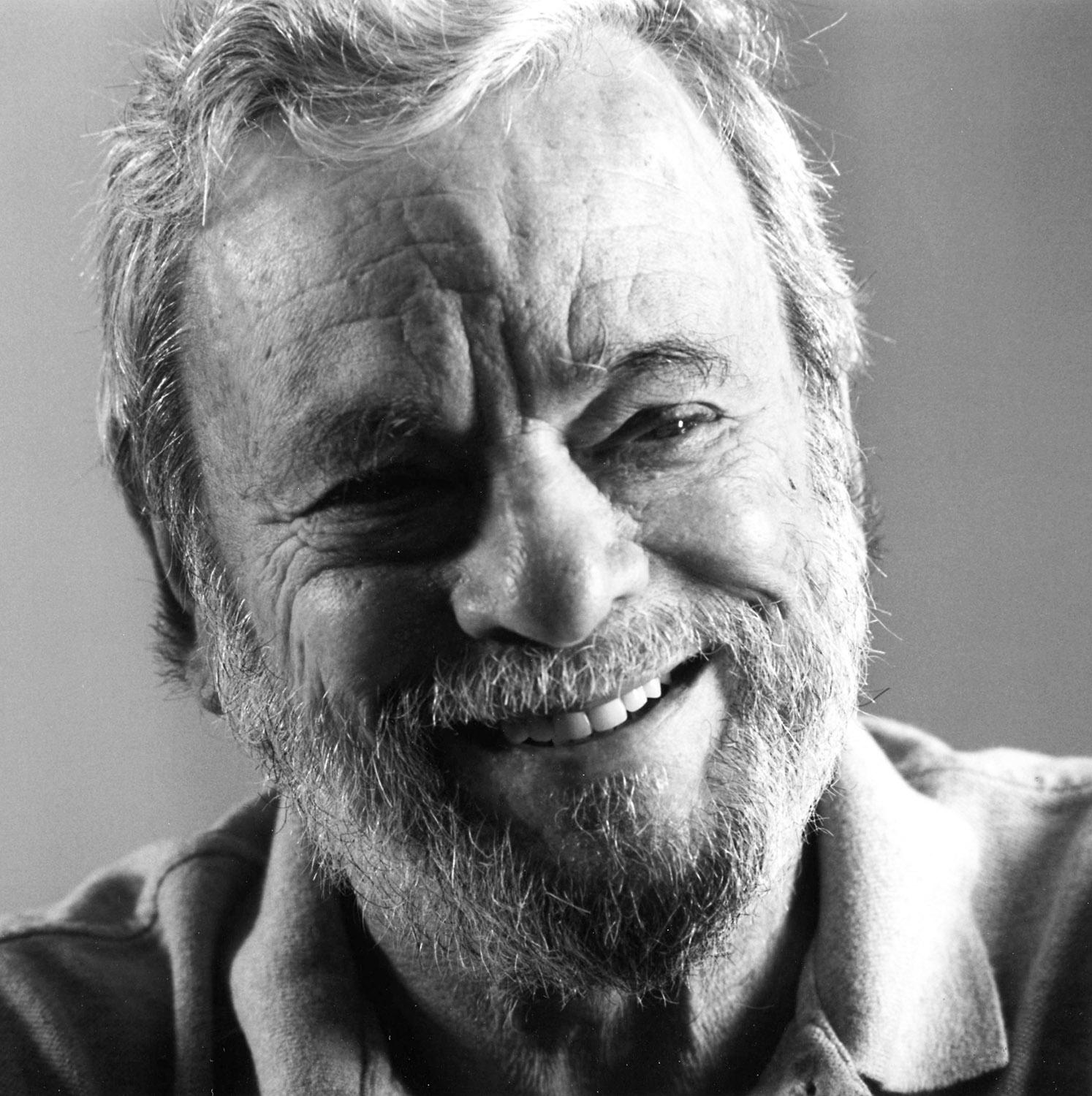 Tomorrow, theater enthusiasts worldwide will be setting their eyes to Londontown for the 2011 Laurence Olivier Awards. The ceremony honors and applauds the best in theatrical arts here in London, one of the largest hubs for drama in the world. The Oliviers are the London equivalent of the prestigious Tony Awards in America (though Tony is so much more of an ambiguous name compared to Olivier).

I’m still waiting to hear if I’ll be able to actually attend the awards ceremony, but even if I don’t I’ll be glued to my television set as some of the best performers and artists in the world get recognition for their work. But there’s one in particular that I’m excited to see: Stephen Sondheim.

Sondheim is the musical genius credited with writing and composing some of the most definitive pieces of American musical theater, including my all-time favorite musical “Company.” Tomorrow night, Sondheim will be awarded the 2011 Olivier Special Award, an honorary prize given to performers, composers, lyricists and theater powerhouses who contribute a great deal to the artistic value and quality of worldwide performing arts.

Sondheim will fly in from the US to collect the famous bronze statuette in person at the Theatre Royal Drury Lane in front of an audience of celebrity guests, industry figures and theatregoers. The glamorous ceremony will conclude with a special tribute to the composer, featuring star performers including Adrian Lester, who won an Olivier Award for his performance in Sondheim’s Company in 1995.

I’ve loved Sondheim’s work from my early teens when I was actually able to understand and keep up with the intricacies of his music. So to see him being honored yet again for his contributions is fantastic. He is also about to celebrate his 81st birthday on March 22 and is still going strong. Thinking about this brings me back to when I was 12 years old running around my apartment singing Sweeney Todd…yes mother, the signs were literally slapping you in the face like a rainbow-colored skillet.