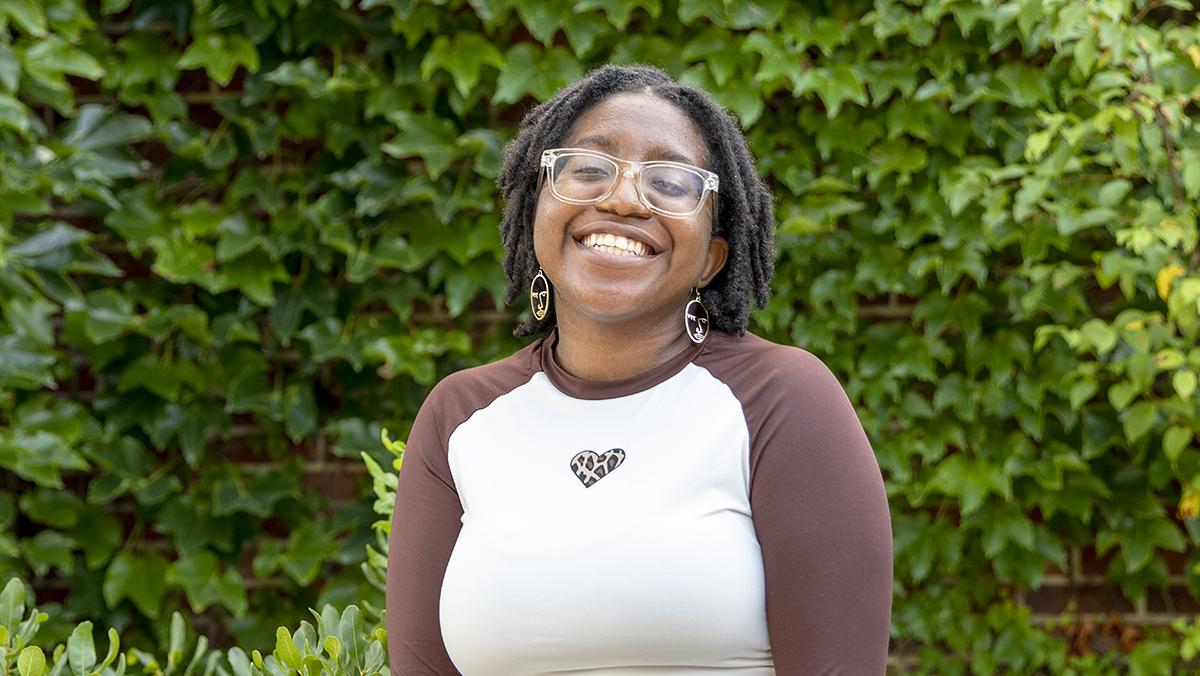 When I was a junior in high school I was convinced I was going to art school. Truly, I saw this as my only path until my school went to a college fair that was happening at a venue in our area. My adviser required that we stop at five school stalls, but sadly there were only four art schools in the entire building.

Without a fifth option, I was lost on what to do until one of my classmates suggested Ithaca College to me. It became the first and only liberal arts school on my entire college list.

At the college fair, I slowly started falling in love with the idea of the Roy H. Park School of Communications and being a communications student. The college’s representative spoke about being able to start hands-on in my first year with production classes, which was a huge selling point because I wanted four years of creating instead of two years of gen-eds and then the option to create.

Why can’t all schools let you start in your first year? What if I ended up hating being a film student? By then it would’ve been too late. Ithaca College also stuck out to me because a lot of the schools I had looked at made me choose between video production and photography as majors because they were too “different.” When I found out I could be a Film, Photography, and Visual Arts major and get my Bachelor of Fine Arts, I was ready for a tour.

I toured the college with my mom in the summer very close to my seventeenth birthday. She spent a lot of time loudly comparing it to an art school in Maryland that I was loving which was super embarrassing because it was an individual tour. Everything changed when I stepped inside Park Hall. I remember meeting April Johanns, coordinator of student and external relations in the Park School, and her giving me my favorite tour. We talked about the Park School, the classes I could take, how everything was readily available to me and so much more. She even let me get a tiny peek at the inside of Park Portable Equipment Center and Services and all of the equipment it has. I remember going home and feeling as though the college was making its way into my No. 1 spot. The college even sent me a birthday card, when I had offhandedly mentioned my birthday. I didn’t expect it and it made me feel important. I just had this feeling that this was going to be the place for me.

Fast forward to accepted students day in April 2018 and I put down my deposit. I wanted my mom to have her first college graduate and I got to go to school for what I truly wanted to do.

Being a Film BFA has definitely had its challenges but I’m glad a major like this exists. I’m the type of person who is interested in a lot of things at once, so being a BFA and being in the Park School have been so important to my experience.