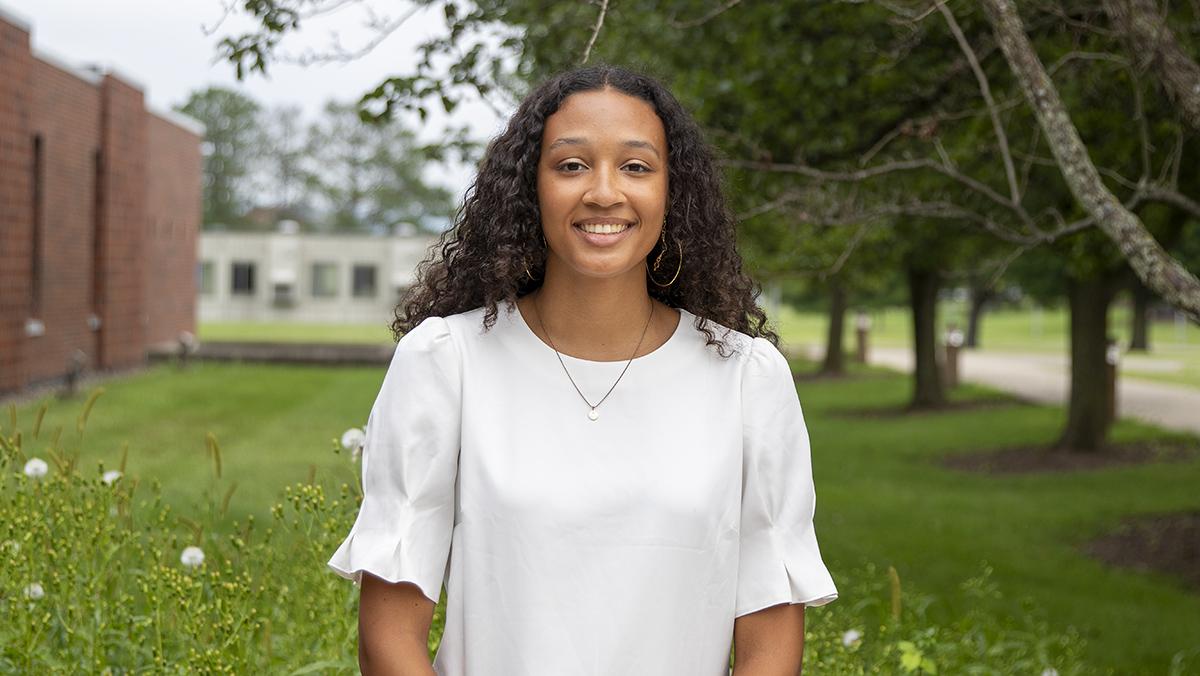 Searching for a college, a place to call home for four years, is no easy task for anyone. There are so many factors in the choice that go beyond just academics or the social aspects of college.

When I was looking, I had three main criteria that determined whether or not I could see myself making such a huge commitment: I wanted to go to an institution that was going to challenge me on the basketball court, in the classroom and also just my overall belief system. I grew up in a small town where not only the diversity of people, but the diversity of thought was missing. Although I was exposed to more liberal ideas at home, after reading and seeing what was occurring around me, I had this need to learn more about the communities that shape all of us.

After I first arrived on campus, it became obvious that I would be interacting with people from all over the country and the world, and would connect with people from countless differing backgrounds. From the professors to the students to the staff, you could see that the majority of people here wanted to push each other to create a place where ideas and thought could be challenged and enhanced. Over these past approximately four years, I have taken classes on topics that seem surface level — like U.S. Politics — but take a more critical lens and look beyond just the numbers or historical figures and actually question if the system is working the way it was intended to.

Living through incredibly tumultuous times both nationally and locally has really tested this. People now are being pushed to educate themselves more and to look at themselves critically, to see where in their lives they might not recognize their privilege and how that helps them perhaps be thrust upward quicker than others.

I have seen this campus community go through events like the murder of George Floyd, a pandemic, losing faculty to the reshaping plan put forth by the administration and the college restructuring itself. I’ve talked to friends who go to other colleges and universities around the country and I’ve heard of how scary it has been for them when things like this arise.

Ithaca College is in no way perfect and has tons of room to make itself a better resource for students when issues like these arise. But over the last approximately four years, the thing that has kept me here is the fact that as a collective, we are always pushing each other to have those tougher discussions and create a campus community that strives to accept all people and holds each other accountable. It goes beyond us as a student body as well — we are constantly pushing those who steer the ship here at the college to do better by us, the faculty and the staff because we all know that the college should and can keep evolving so that more people like me come here knowing that they will be challenged.

Alyssa Spady can be reached at aspady@ithaca.edu