Why I Write (On Writing) 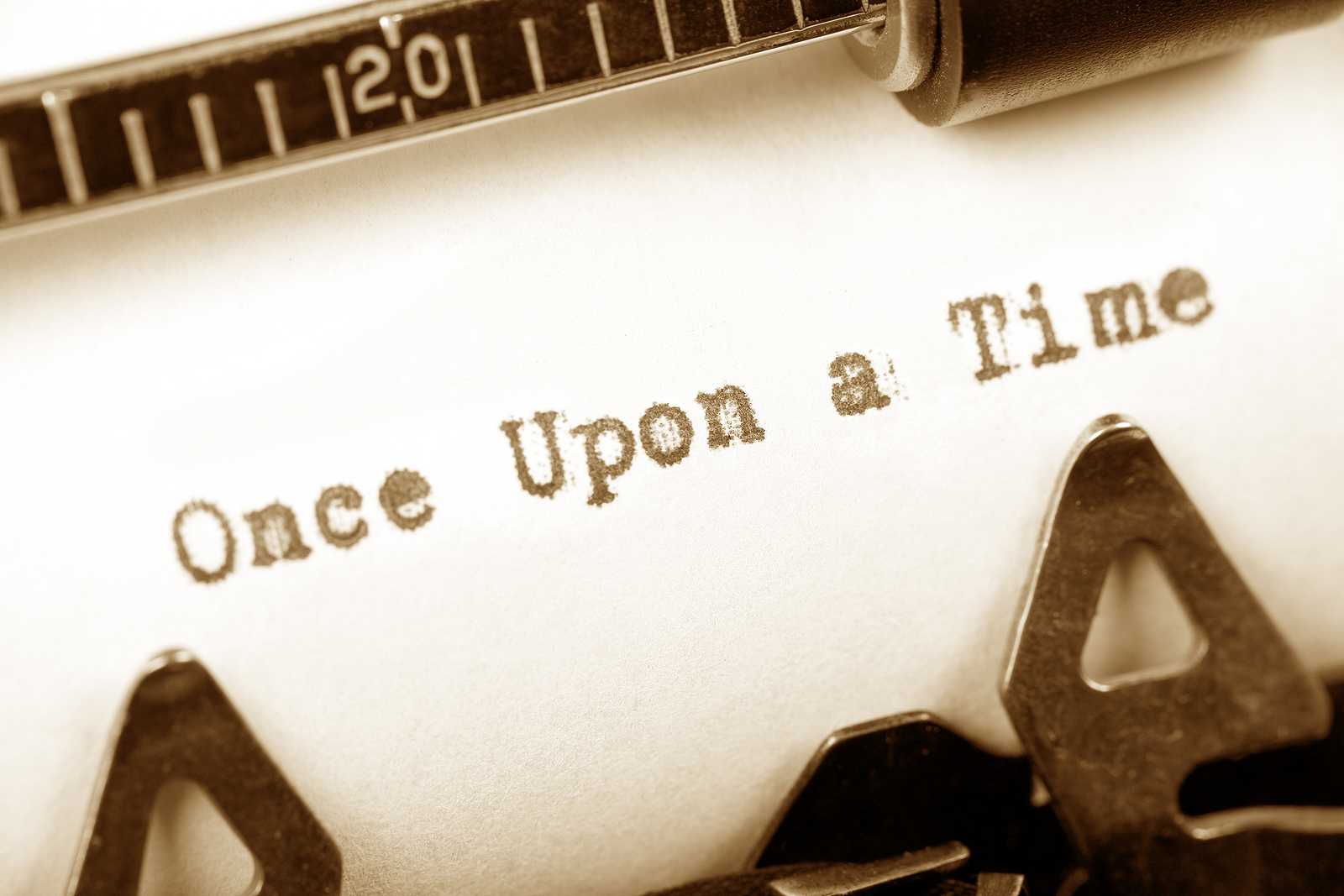 I told myself and members of my writing class that I would never write anything with this title. I mean, how can one write a remake of one of the greatest essays of all time? George Orwell, one of my biggest role models, as a writer. I wouldn’t be the first to say that remakes are never better than the original, and I am definitely no Orwell. Don’t compare me to him, though I know you may. I would rather not have that burden of a comparison. However, there are some things on my mind that need to be expressed, that I feel can only be expressed through what one may call “mind to paper” writing. So, let’s try this out. I have a lot to say.

Writing has always been a part of my life. I learned to read at a very young age, mostly from playing Nintendo 64 and vast amounts of Pokemon. I wrote in notebooks. I wrote on the pages of books, carving my crayon hieroglyphics onto the great work of authors before me. I wrote. It was my favorite activity. I’d create stories about people on journeys, fighting for glory or just for a snow day. I wrote. I wrote. I wrote. And never did one person try to stop me.

Due to this upbringing, I have always known that my fate would be that of a writer, though Hollywood makes it seem a lot more depressing than it actually is. Even then, I did want to be so many other things, too, but this is the thing that I immersed myself in. I chose to follow a path that gives me butterflies in my stomach and that offers me bliss and peace. I have chosen this path and, as I look back now, I know that I would choose this path over and over again. I know that I may have chosen “the one less traveled by.” However, I don’t need Robert Frost to tell me that. I am not approaching the end of my life and reflecting on the path that I have taken. My path is still going. It will keep going.

Upon thinking about this, my path may or may not lead to a dead-end. There is always that possibility. However, there is also the possibility of becoming a billionaire like J.K. Rowling. Who knows? I don’t. I don’t know anything. I don’t think anyone my age knows anything. We are all children. No. We are all fetuses. This, especially, rings true for people my age aspiring to be writers. We don’t actually know anything. We try to pretend that we do, through our poor poetic way of speech or the monologues that we give to others that didn’t entirely make sense, though we ride the high horse, anyway, but we don’t actually know anything. Sorry, if this is breaking news to you. Please grab a tissue before reading any further. I understand that my words are not only beautiful, but this is probably a very hard time for you.

Moving on from that digression, I must reiterate this fact. We don’t know anything. We are wanderers. We are simply trying to figure out how this whole writing world works. We are simply trying to figure out how life works, for that matter. Maybe, you are a published novelist or playwright already, trying to be someone like S.E. Hinton. (Good luck with that.) I don’t know your situation, though be weary in regards to throwing around your resume like that. Some might find that as overcompensating. (Just saying.)

But, more importantly, most writers my age have yet to experience life. There is still so much to do and enjoy. Besides, getting published is made up of a large percentage called luck. Yes, that’s right. Luck. Did my manuscript make it through the mail? Does the literary agent like my work? Is this type of book selling on the market right now? There are so many factors that contribute to this that, when you really look at it, perhaps being published isn’t as impressive as one might think. I mean, are we impressed that someone won the lottery? I’m not. That person could have very well bought a lottery ticket for the first time. That’s luck. And what’s most scary about this is that some of the most incredible novels may never be seen by many.

After all of that, does that mean that writing isn’t worth it? Is your worth measured by the desires of the audience? I agree that it is great to inspire others and what not, but is this all there is to it? Is writing a novel not an impressive feat, as it is? This is what I believe; I believe that writers that write for their audience have expiration dates and are, therefore, in general, weaker than those that write for themselves. Bold statement. I know. However, hear me out on this one.

Vampire novels. Remember when those were the most amazing things in middle school? I do. I read the Twilight series and thought that it was one of the best things to ever exist. (Wow, I was so naive.) Nowadays, I hardly hear anyone mention the latest vampire series, because, no one cares anymore. Stephenie Meyer may have made money off her series, but her work has expired. It will not reach the level of Orwell or Shakespeare. Her content is not evergreen. That is what writing for an audience is like. I am not saying that one should not think about the audience at all. In fact, please do. However, think about your audience after you have established a fan base. Not before. After. In the mean time, write for yourself. Write to keep yourself sane. Write because you enjoy it. Don’t write with the idea of fame and fortune in mind. You’ll never get anything done that way. Write because you want to. Write because it is your bliss. Write like a mother fu#*er.

This being said, at the end of the day, there are no rules in the writing world. There are suggestions and influences, but there are no rules. You do not have to follow anything. You are the story’s creator. Take advantage of your power, because, sometimes, it is the only power that you have. Yes, you have the natural rhythms and purposeful emphasis, but these are merely characteristics. Genres? Well, those are just clusters of characteristics categorizing the creations of authors. These are not the rules, because you have the choice. And be my guest. Defy them. Defy the characteristics. Aspire to be something new. Aspire to be something original. This does not lead to failure. This does not lead to a life of having no friends. This is your path, if you so choose it. Own it and laugh at the pitiful excuse for people who mock you for it. In fact, I’m laughing right now. Join me, if you’d like. Ha. Ha. Ha. Ha. Ha.

Me? Well, I write for myself. I write in hopes that some others may read my stories and simply enjoy. I do not know what my audience will be like. I do not want to know. I write, because I can’t see myself doing anything else. And, though I can never be certain, I believe, someday, I will see that book that I wrote, for myself, on a best-selling list. It’s my goal to become strictly a novelist, even if it is apparent that many fail at this. I will fight for that goal. I will die for that goal. And if it doesn’t work out, well, I had a grand time trying.

So, take this advice. Take my story in. Take some time to reflect. Or don’t. It’s your decision. As a writer, I am completely open to the idea that I may not know anything and this may all be worthless to you. I wrote this for myself, after all. However, consider, that, if you are my age, you probably don’t anything either and that’s something okay to admit.