I’m a sucker for theatricality. Give me a good hair whip and a few Meryl Streep-worthy acting moments and that’s all I’ll need to survive. So it’s no surprise that I find hip-hop princess Nicki Minaj so interesting as a human being. 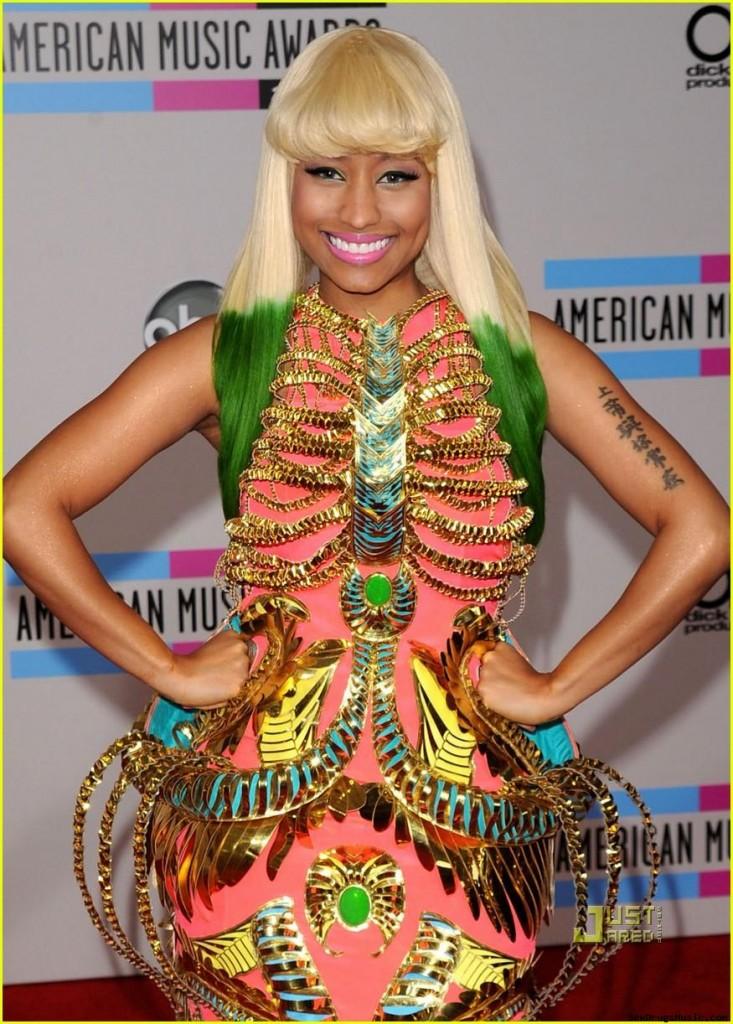 Throw away all the speculation and gossip about her…ahem…body and style, the girl definitely has star quality. And now, that star-studded ego could find itself behind the judges’ desk in the American version of the hit UK talent show “The X Factor.”

Entertainment news reports are showing that Nicki is in talks with Simon Cowell to be a judge on the show, which invites talents as young as age 12 to perform and make their way to stardom (or not).

What do you think of Minaj as a potential judge? The main thing I’d be worried about is if we’d only being seeing one side of her. Minaj is known for expressing her multiple personalities, one of the most popular being Roman Zolanski, the angry gay boy who the pop star says lives inside of her and says the things that she normally wouldn’t. She’s also known for her frequent dips into a British accent, which may or may not be the reason that Cowell was first drawn to her as a candidate.

Theatricality is fun, but would Minaj overpower the budding talent on stage with her bad girl antics?