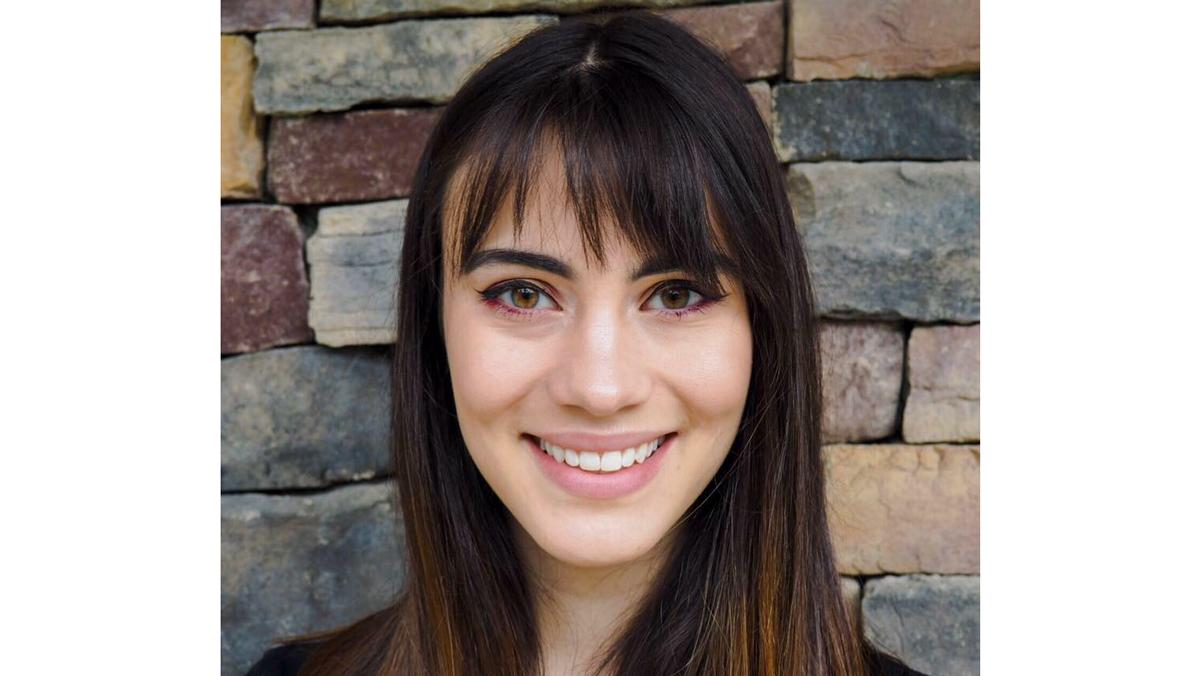 When studying abroad, it is easy to fall in love with a country and a culture and want to look at it through rose-colored glasses. When I first arrived in Ireland, it felt like a serene escape from the life I was used to in the States. I was enamored by the emerald landscapes and quaint cities and could have easily spent my entire semester visiting scenic spots and enjoying Guinness and Jameson in dimly lit pubs. During my first few weeks here, I realized I wanted to get involved in the community during my stay, so I signed up to volunteer for a domestic abuse service fundraiser in support of ADAPT Domestic Abuse Services. Gender equality is an issue I am passionate about, so when I was looking at my university’s volunteer website for opportunities, I was immediately drawn to ADAPT. ADAPT is an Irish volunteer organization founded in 1974, serving women and children survivors of domestic violence with safe accommodations, a 24-hour helpline and one-on-one support.

The fundraiser was a trivia night that took place at a local pub. At first, I was surprised by the lighthearted atmosphere. But instead of feeling like the issue of domestic violence was the elephant in the room, I focused on how many people had actually come out to support ADAPT. Men and women of all ages filled the pub. Some people in the room may have been survivors, and though the mood was jovial and cheery, by the end of the night, we had raised over 1,000 euro.

An organization like this is in high demand. Domestic violence disproportionately victimizes women, and according to ADAPT’s website, 1 in 5 women in Ireland will experience domestic violence in their lifetime. The United States holds similar statistics, as 1 in 4 women have been the victim of severe physical violence by an intimate partner, according to the National Domestic Violence Hotline. These numbers are alarming and reveal a worldwide epidemic that transcends borders. The World Health Organization estimates 1 in 3 women globally are victims of intimate partner violence and 38 percent of murders committed against women are carried out by intimate partners. WHO deems domestic violence a major public health issue.

Domestic abuse does not just affect women physically. Women who experience abuse are more likely to suffer from anxiety, depression, post-traumatic stress disorder, substance abuse and other mental illness, according to the Office on Women’s Health. Additionally, sexual violence can lead to STIs, unwanted pregnancies and other reproductive issues.

When we look at this problem as a cycle perpetuated by a global cultural contempt for women rather than a series of isolated events, the need for organizations like ADAPT becomes clear. An abusive relationship has the power to affect entire households and communities, as those who grow up in abusive households are 75 percent more likely to commit violent crimes against others and six times more likely to commit suicide, according to the Childhood Domestic Violence Association.

We live in a culture that is complicit in letting gendered violence thrive, and at times, eradicating the issue of domestic violence seems daunting. The World Health Organization asserts evidence that advocacy and empowerment counseling through groups like ADAPT is promising in reducing the number of instances of violence against women.

Domestic abuse is a worldwide epidemic to which the cure is worldwide resistance.

There’s no better way to see a country and meet its people than to bum free rides from them. Oops, I mean hitchhike. After throwing out the universal thumb dozens of times across Australia, we’ve met a cast of characters more colorful than in any Kerouac novel — the kind of people that you’d never…

In the wake of travel alerts released by the U.S. State Department earlier this month, study abroad programs at Ithaca College are working to keep students informed of suspected al-Qaeda attacks, though no direct changes have been made to any programs.