Cats to leap to big screen with video festival 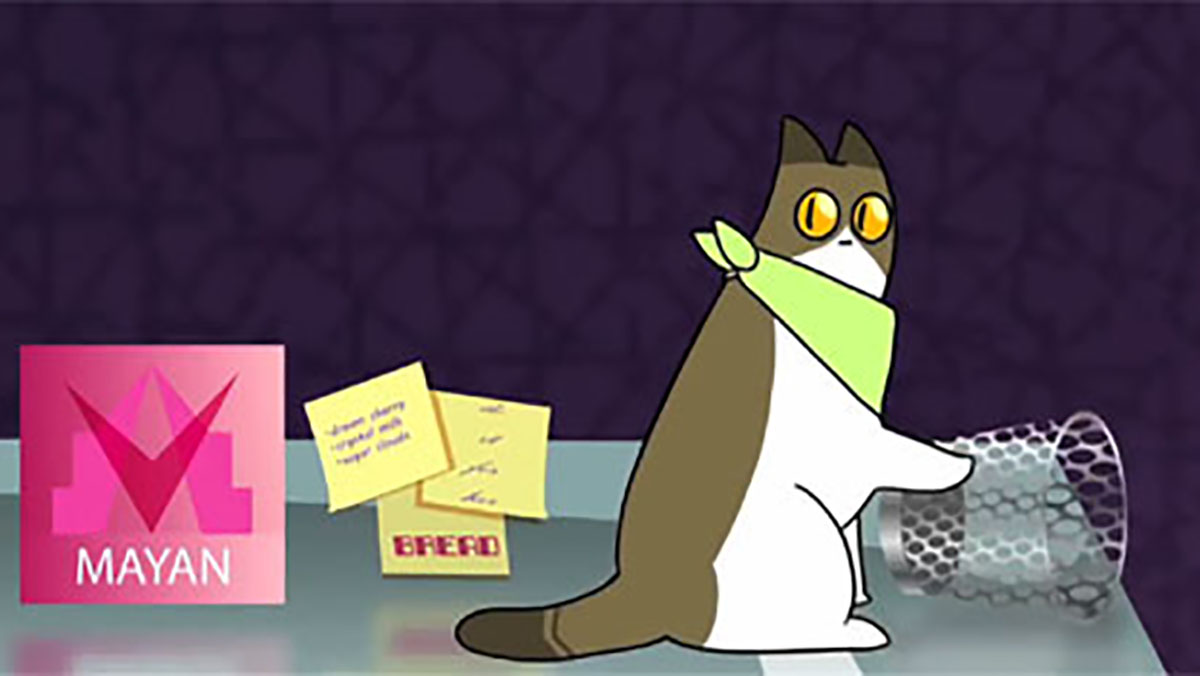 Courtesy of Cornell Cinema
The Internet Cat Video Festival is a product of the Walker Art Center in Minnesota, who has been hosting the event since 2012.
By Katherine Segovia — Staff Writer
Published: February 9, 2016

Imagine being in a theater watching a film festival dedicated solely to cats and the strange things they do — from chasing their tails to getting startled by the simplest things.

On Feb. 26, Cornell Cinema will show a screening of the 2015 Internet Cat Video Festival. At the event, viewers will see videos such as “Grumpy Cat,” along with many other peculiar felines, on the big screen.

In 2012, the Walker Art Center, located in Minneapolis, Minnesota, hosted the first Internet Cat Video Festival. According to the Walker, the festival is a live event that showcases a collection of cat videos ranging from six-second Vine videos to short films. The festival is modeled after an award show in which viewers submit videos, which may be nominated in a plethora of categories. Every year, the Walker makes the festival available to host by other venues around the world, such as Cornell Cinema. This year marks the second annual celebration of the event.

“Given the great response we got last year, we anticipate another healthy turnout,” Fessenden said. “Perhaps over 300 people.”

As director of Cornell Cinema, Fessenden’s responsibilities include programming and booking events. She worked closely with the Walker in arranging Cornell Cinema’s showing of the 2015 edition of the Internet Cat Video Festival.

Fessenden said the event will be very interactive. Before the screening of the festival begins, there will be many ways for audience members to get engaged. Audience members will receive a complimentary sequined cat mask as they enter the theater, and a slideshow of cat pictures will play as the audience members take their seats. Leah Shafer, who currently teaches at Hobart and William Smith Colleges, will be joined by Bruce Kornreich, associate director for education and outreach at the Cornell Feline Health Center, to host the event. They will provide an introduction before the film and engage the audience members by asking them cat trivia questions.

Shafer said she hosted the event last year and is excited to do the same this year.

“Last year, we had a full house, and the crowd was absolutely absorbed in the spectacle of the videos,” Shafer said. “It was an amazing event. I can’t recall the last time I’ve been in an audience that responded so enthusiastically to something on screen.”

Shafer has written many articles on the popularity of cat videos on the Internet. Her latest essay, “Cat Videos and the Aesthetics of the Superfurry,” will be published in Film Criticism, an online publication from the University of Michigan. Shafer said she was very interested in the Internet Cat Video Festival because much of her scholarly work includes research on cat videos.

Shafer said people are so interested in cat videos because of the way cats appear on screen.

“If cat videos teach us anything, it’s that cats are naturals on screen,” Shafer said. “The camera loves cats. They are irresistible objects for the cameras and screens of online video producers. They’re playful, irreverent, cute, funny and agile.”

The Cornell Feline Health Center is a co-sponsor of Cornell Cinema’s showing of the Internet Cat Video Festival. Kornreich said the event will be a fun way to enjoy cats and provide a better environment for them.

“This is a really unique gathering of people who share a passion for all things feline,” Kornreich said. “It’s a wonderful way of having fun while helping foster a better world for our feline friends.”

In preparation for the Internet Cat Video Festival, Cornell Cinema will also hold “Cats!!” a cat-themed film series. Beginning on Feb. 6, Cornell Cinema is showing a series of movies that have one thing in common: cats.

Shafer said she is looking forward to the crowd and its reaction.

“I can’t wait to experience the excitement of the crowd,” Shafer said. “Last year, folks were so excited that they started spontaneously meowing when the lights went down.”