Dana Spiotta to speak about relationships and technology 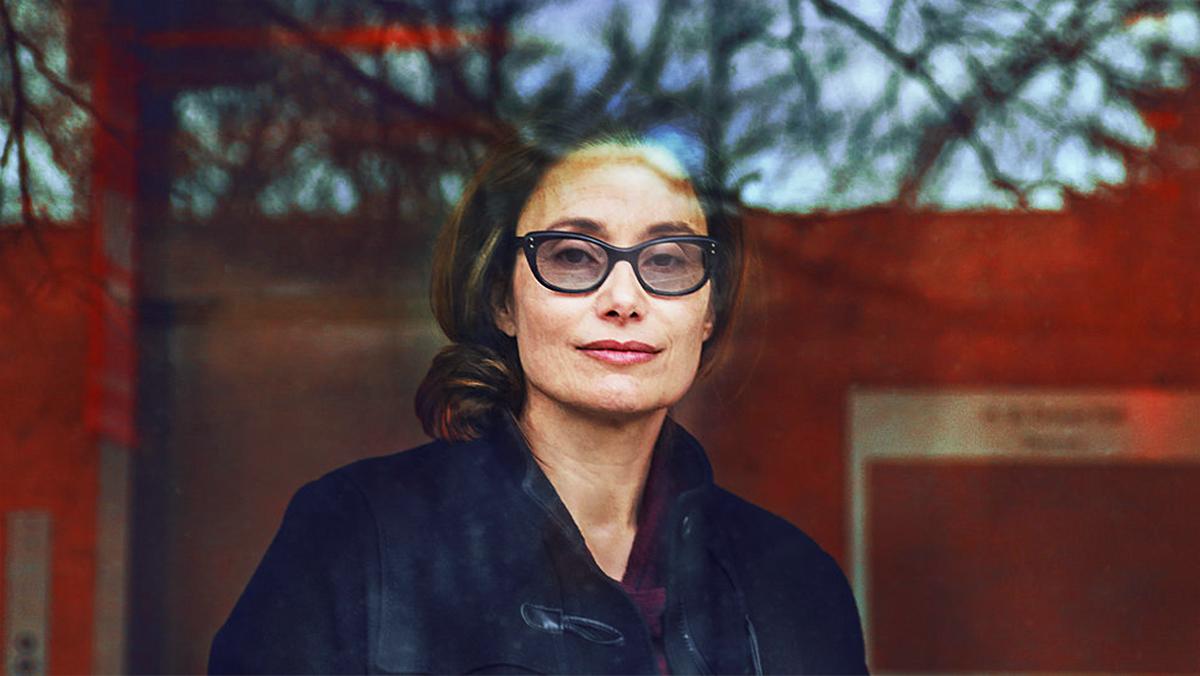 The New York Times
Fiction writer Dana Spiotta has written “Lightning Field,” “Eat the Document,” “Stone Arabia” and “Innocents and Others.” She will be visiting the college Nov. 28 in Clark Lounge.
By Daniel Hart — Staff Writer
Published: November 16, 2016

To conclude this semester’s Distinguished Visiting Writers Series, the Department of Writing will welcome fiction writer Dana Spiotta, whose work explores how humans’ relationships with technology and objects can influence social interactions.

Along with a public reading at 7:30 p.m. Nov. 28 in Clark Lounge, Spiotta will work one-on-one with young writing students in the Visiting Writers Workshop class taught by associate professor Eleanor Henderson. Spiotta said she hopes to help young writers build a professional network as well as expand her own through her time at Ithaca College.

Henderson, who is also the director of the DVW series, said Spiotta will be a great asset to aspiring writers because she has written about a diverse range of topics within the genre of fiction, a quality Henderson said is valuable and can be hard to find in writers.

“I wanted to bring a writer who could sort of model for our students that there’s more than one way to be a writer — more than one kind of book to write — and that keeping the enterprise fresh for yourself is part of making a career for yourself as a writer,” she said.

Since her career launched in 2001, Spiotta has written books such as “Lightning Field,” “Eat the Document,” “Stone Arabia” and “Innocents and Others,” exploring American themes such as self-invention and historical amnesia. She said she is fascinated by what she calls the “paradox of technology” — how it can bring people together by enhancing communication while simultaneously forcing us apart.

“We’re in a moment when technology is shaping us profoundly, in the way we interact — everything from studying and going to school to our intimate relationships, to our children and how much we know about what’s going on in their lives,” Spiotta said.

Senior MaryBeth Cooper, a cinema and photography major, is in Henderson’s Visiting Writers Workshop class. Within Henderson’s class, Cooper focuses primarily on fiction writing. All of the students in the class have the opportunity to participate in two group workshops with each of the three writers in the series, but Cooper said she is most excited for the one-on-one critique of her own work with Spiotta. Throughout the visiting writers series — one poet, one nonfiction writer and one fiction writer — only the students who are focusing on the genre corresponding to a particular writer have the chance to work one-one-one with the guest.

“You get to interact with more professional writers rather than your faculty,” she said. “I think a lot of students forget that their faculty members are also writers, but it’s really great to bring in people that you don’t know who have accomplished all these things and learn from sort of an outside perspective.”

While having professional writers critique students’ work can be helpful, Spiotta said she recognizes the experience can be nerve-wracking. She said she was lucky enough to have the opportunity to work with several professional writers while she was living in New York City after graduating from Evergreen State College in Washington but that it was scary to face criticism of her work by professional writers. Nonetheless, she said, a writer needs to build a network for their future.

“I stay in touch with students even if I’ve only worked with them one time or a few times,” she said. “Sometimes they write you letters to stay in touch or they send you their book when they’re done, so you end up with this network of writers out there even if they don’t live in your own community. … It also makes you realize that there are people who care deeply about writing and about fiction.”

Henderson said she also had experiences working with professional writers, in her case Francine Prose and Alice McDermott, as a graduate student at the University of Virginia — one of whom left her in tears, while the other constructively helped her become the writer she is today.

“I was that student sitting across the table, nervously anticipating all of the red ink on the page,” Henderson said. “I needed that criticism as much as I needed that praise in order to take myself seriously.”

Spiotta said it is important for aspiring fiction writers to actively embrace the literary subculture by reading and writing fiction regularly instead of waiting for inspiration to appear on its own.

“A lot of people want to be writers without reading fiction,” she said. “I think a lot of times, beginning writers make the mistake of waiting until they feel inspired … or getting the whole story down and finished in their head before they start writing, and I think the best things happen after you start writing. You surprise yourself.”

One reason Henderson is excited to have Spiotta work with students, she said, is due to her knowledge about the structure of a novel, or its “architecture.”

“I think she’s an impeccable architect when it comes to structuring a novel,” Henderson said. “That’s something I really relate to. My dad is an architect, and I tend to think we have a lot in common with people who construct 3-D objects — there’s a certain kind of spacial dimension to fiction.”