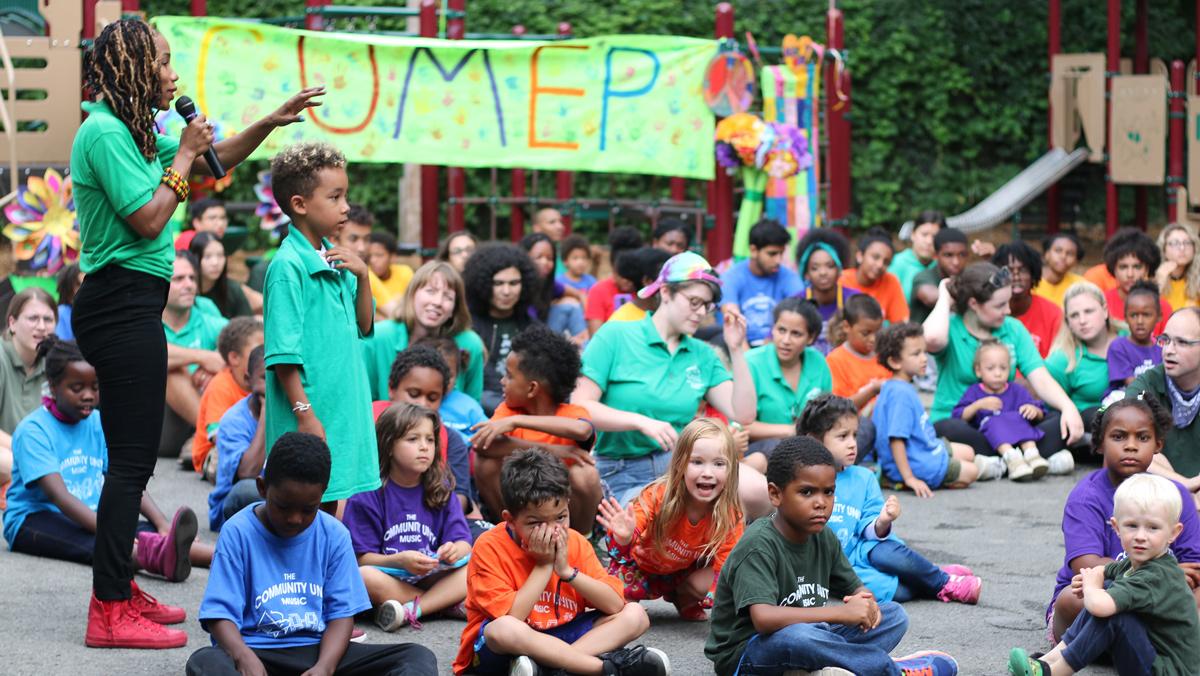 Ithaca College students, professors and community members will contribute their writing and performance arts to celebrate two of the most influential black female writers in the literary canon, Toni Morrison and Audre Lorde. The performances are part of a birthday celebration for the authors that will be held at 6 p.m. Feb. 18 at the Southside Community Center.

Nia Nunn, associate professor in the Department of Education, is the president of the Southside Community Center’s board of directors and has frequently used Morrison’s work in her courses. She said that after Morrison died in August 2019, she wanted to do something special to honor her legacy. Nunn also said that because Lorde and Morrison share a birthday, she wanted to take the opportunity to celebrate both of the women.

Nunn said she first developed a love for Morrison’s work when she read “Sula” in high school. Morrison was known for her novels that addressed the black female experience, and she received a Nobel Prize in Literature in 1993 and a Pulitzer Prize for Fiction for her 1987 novel “Beloved.”

“That was when I saw myself in reading and literature very differently,” Nunn said. “Like s—, this black woman gave herself permission, didn’t wait for any external sources of permission or feel this need to apologize or defend or break down all elements of a story. She just did it.”

Derek Adams, associate professor in the Department of English, will be speaking at the event along with Nicole Horsley, assistant professor of Women’s and Gender Studies. In July 2019, Nunn was invited to speak on a panel for the Lorde documentary “Litany of Survival” screening at Cinemapolis. She said Horsley, who was in the audience, stuck out to her. Horsley spoke multiple times throughout the panel discussion, and Nunn said Horsley’s passion and understanding of Lorde’s work were palpable.

“There’s this element of her delivery, her passion, her love for black people. … She exudes all things Audre Lorde,” Nunn said.

Nunn said the celebration is a way for her and her colleagues to demonstrate the extent of their knowledge so they can better teach others.

“What I find for … faculty of color, and particularly black faculty, we are oftentimes … positioned to do a lot of racial consciousness 101, which I dig,” she said. “That’s a part of my craft, … but in addition to that, to be able to take ourselves to another level and our knowledge to another level with how we teach and what we have to offer each other.”

Nunn said that she grew up in a household that emphasized a love for blackness but that living in the predominantly white City of Ithaca meant that most things in her life were dominated by a white gaze except for Morrison’s work.

“Toni Morrison and her explicit work really interrupted a white-dominated gaze,” she said. “Brilliant, she enrolled everybody, but it wasn’t about making sure to define and explain to folks. No, she’s on some human stuff.”

One of these young poets is freshman Makiyah Adams. She will start her performance by reciting one of Lorde’s quotes or poems and then follow it with her own work.

Makiyah said that she received a collection of Lorde’s poems when she was a kid and that it greatly influenced her own work.

“If you say, ‘I’m a black woman or black girl who wants to write poetry,’ people are like, ‘You know who you should read? Audre Lorde,’” Makiyah said. “So I kind of grew up with her work in much of the same way that people might grow up with ‘Alice in Wonderland.’”

Makiyah said that in her work she draws from historical and literary references and relates them to her own life experiences and identity. She said she tries to emulate the deliberate and specific nature of Lorde’s work in her own poetry.

“I think that Audre Lorde challenges us to be intentional with the language that you use,” she said. “So when I’m writing things, I try not to be too vague.”

Nunn said that she wants to continue to learn and teach about Lorde and Morrison and that this event allows her to do both of those things.