It was a great day to be a canine at Ithaca’s fourth annual Dog Fest, held Saturday, Sept. 22.

Dogs young and old ran to greet one another, tangling leashes and touching noses. In a large gated play area, dogs played freely as their owners watched. Dog Fest serves as an event for pups to socialize, and for some, it’s a way to find a loving home.

The fur-filled festival hosted representatives from local animal shelters ready to hand out adoption applications. The Humane Society of Schuyler County was one organization in attendance.

“We’ve got applications right here,” Melissa Clark, a representative from the Humane Society, said. “They just take one and fill it out, and we’ll get in touch with them.”

Clark sat with her dog, Callie, whom she had rescued. Clark had adopted Callie when she was at an animal shelter. The shelter considered Callie unadoptable — and if a shelter was overpopulated, the unadoptable animals could be euthanized.

“I had to fight to keep her,” Clark said. “She was going to be put down. I couldn’t let it happen. She was too sweet.” 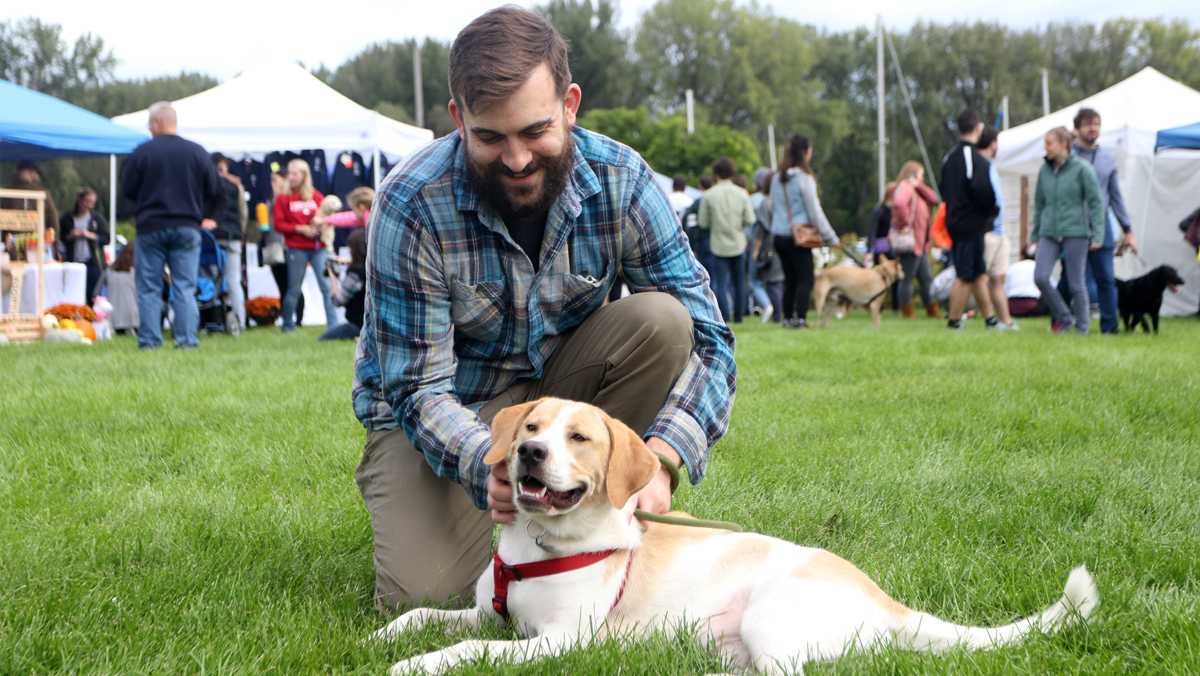 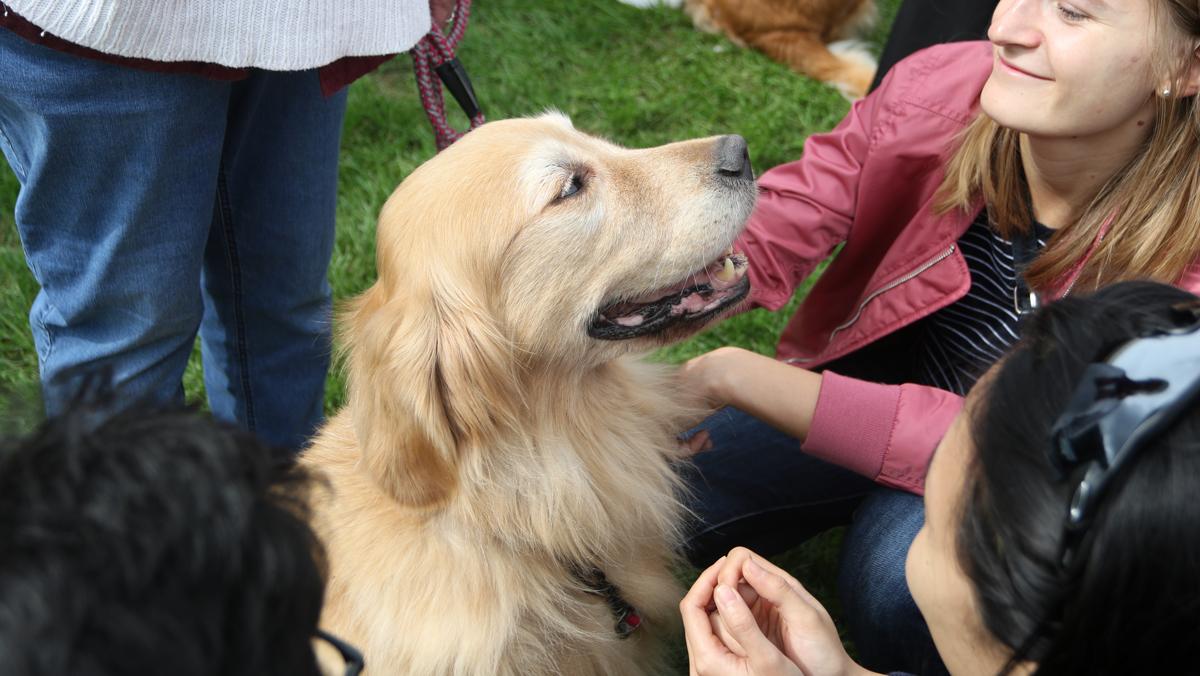 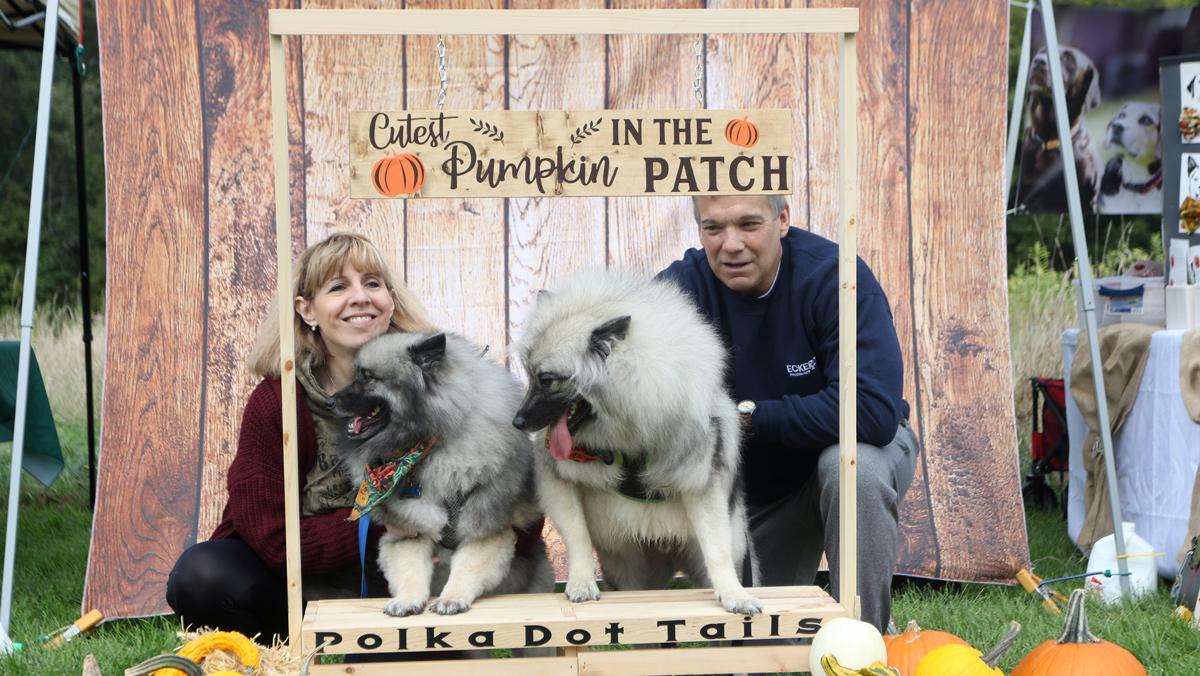 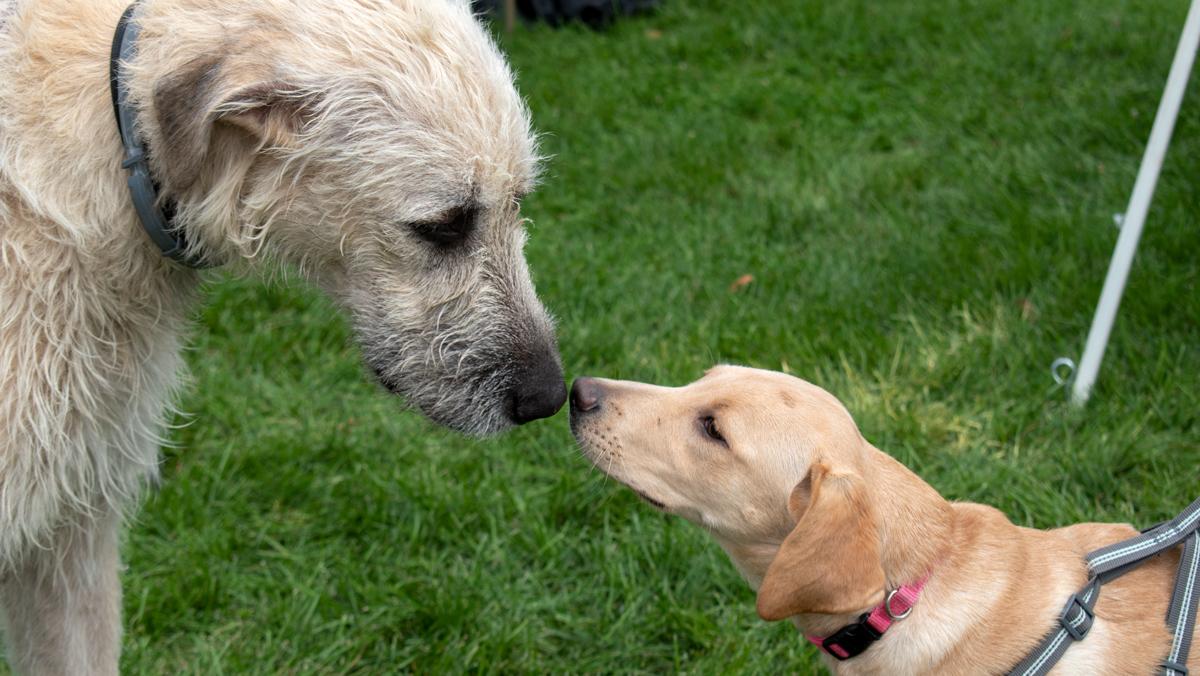 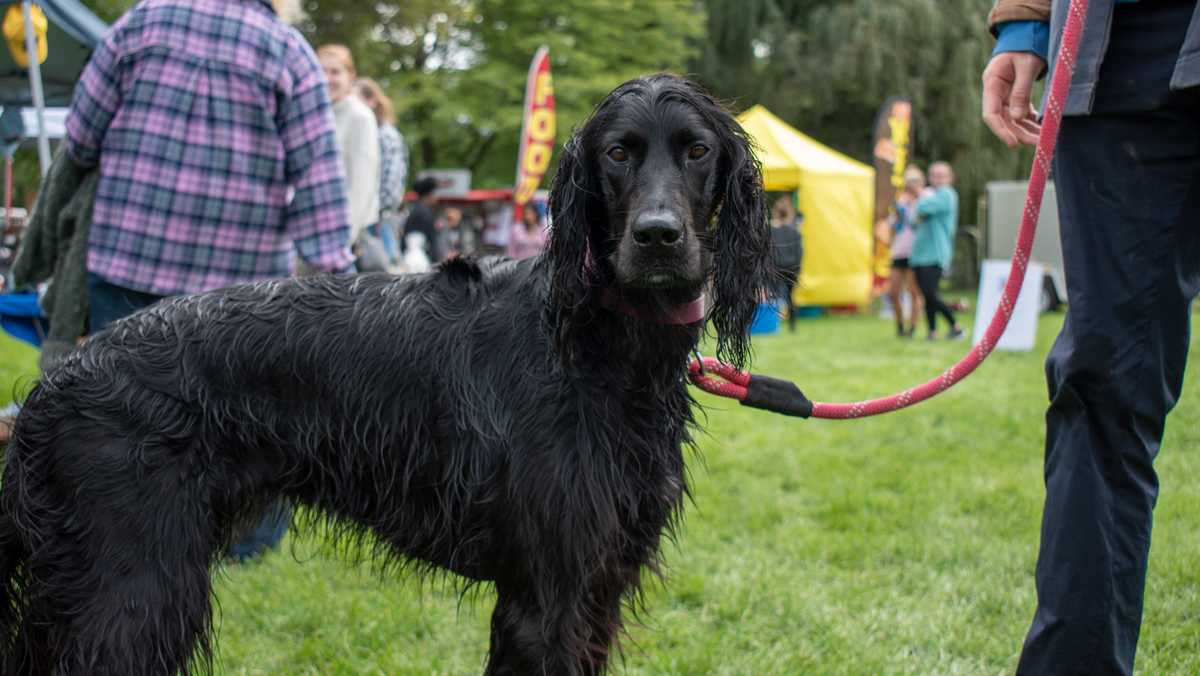 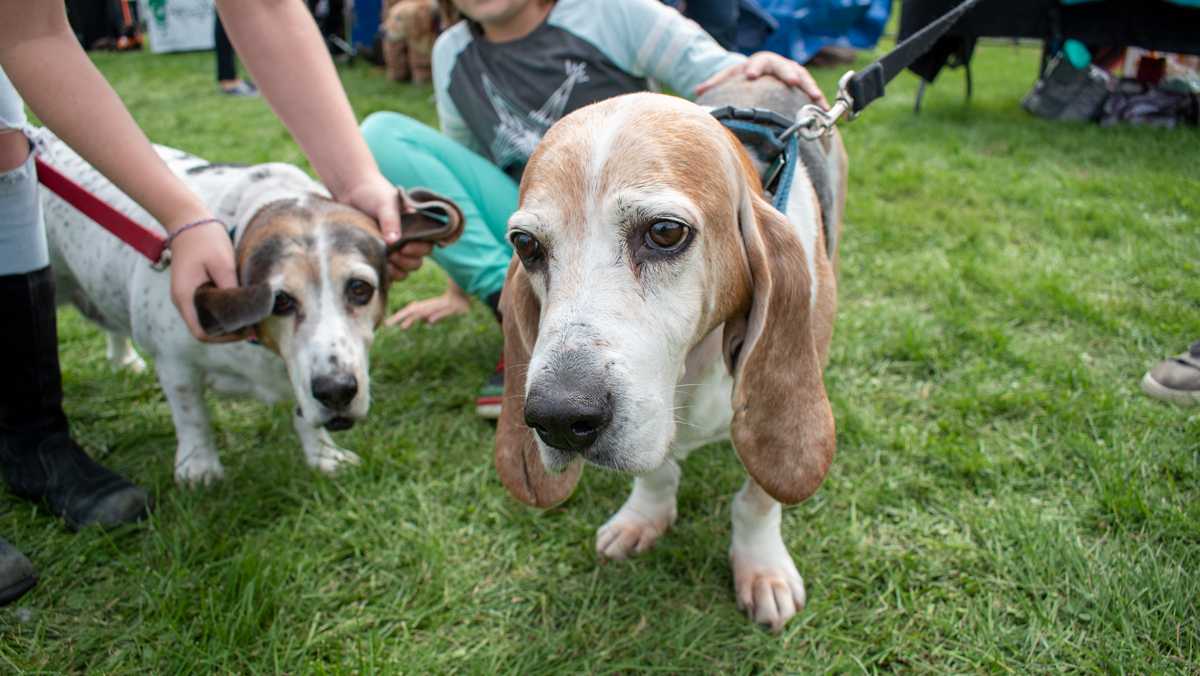 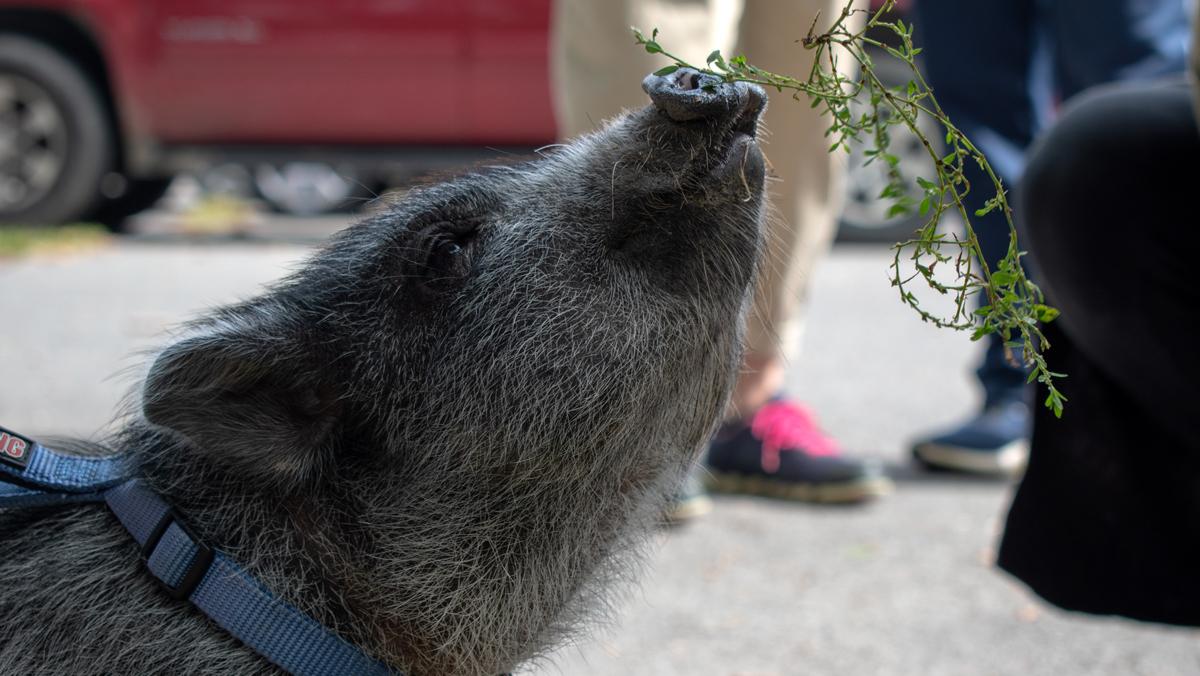 The main purpose of the event is to encourage and facilitate the adoption process and discourage buying a puppy from a pet store. Pet stores advertise sweet and friendly companions, but the dogs may come from dangerous environments such as puppy mills and irresponsible breeders.

At the festival, an organization called NYS Citizens Against Puppy Mills handed out pamphlets that explained what a puppy mill is and why they are harmful to the dogs involved. A puppy mill is an establishment that works to breed puppies for a profit, a process which often results in conditions considered inhumane.

Representatives of the NYS Citizens Against Puppy Mills recorded email addresses on a pad of paper that will be added to a mailing list. The mailing list was created to update concerned citizens regarding the progress made against puppy mills and how to get involved with the movement in their communities.

A K-9 unit was at the festival as well. Local unit officers explained the process that goes into training their dogs and what their jobs are. Under their tent, they had informational videos and apparel for purchase in support of the unit.

Water bowls and dog treats were present under most tents to keep dogs comfortable and hydrated throughout the event. A mobile veterinarian was on site as well to ensure the safety of the dogs. The festival also had a dog photo booth, which consisted of an orange and brown painted frame, reading, “Cutest pumpkin in the patch!”

Ithaca College senior Marí Larcheveque attended the festival with their dog, Joy, a labradoodle of almost 10 months. According to Larcheveque, Joy likes attention. She was shaking, wagging and accepting lots of affection.

“We’re here for the dogs, mostly,” Larcheveque said. “Joy likes dog parks too, so I had to get her out.”

Sophomore Ray Volkin opposes dog shopping at pet stores and supports the mission of the festival. As a student living on campus where pets are not allowed in dorm rooms, she cannot adopt any dogs from Dog Fest yet but hopes to adopt someday in the future.

“People don’t realize how many options there are rather than just picking the perfect dog in the window,” Volkin said. “Lots of people only think about the cutest one and not what they’ve been through, so this opens their eyes. In the long run, I’d like to adopt a dog. I need to save a little four-legged buddy.”

Furry friends with a future: Meet Guiding Eyes for the Blind

Guiding Eyes for the Blind handlers form bonds with dogs