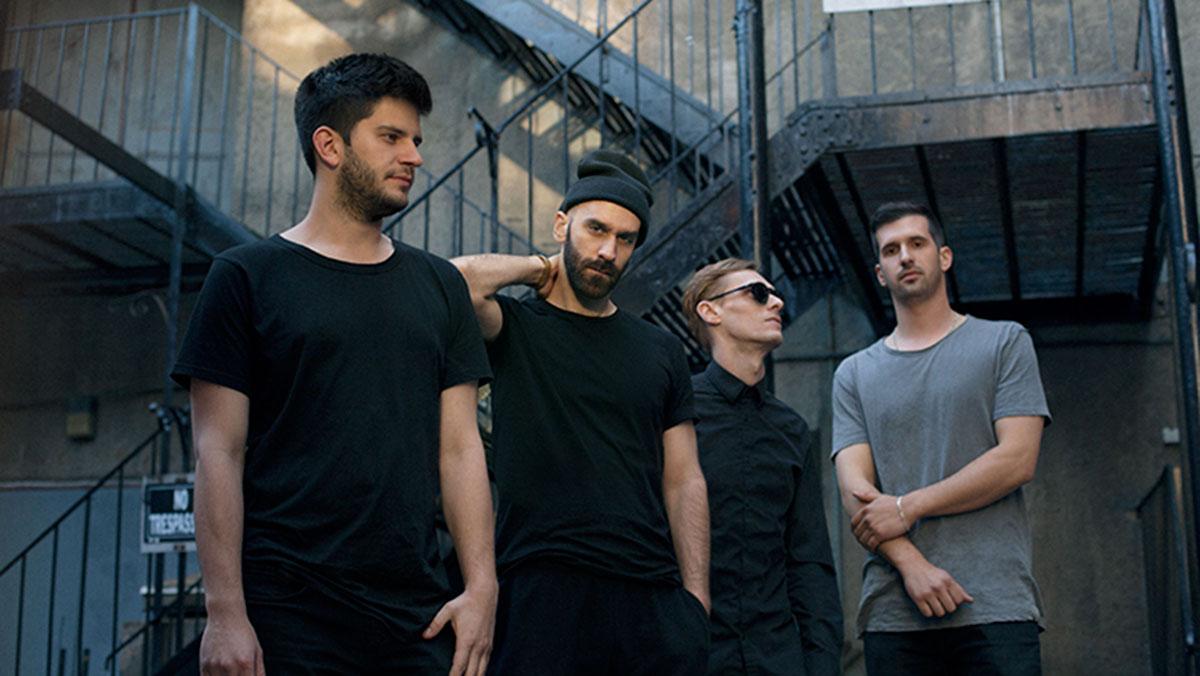 The weekend festival, curated by X Ambassadors, will feature bands that have gained national attention, like The Roots, Jukebox the Ghost, Tei Shi, and The Knocks, as well as local artists, including Imperials, Izzy True, Sammus and more. Regular tickets go on sale March 31 for $59.50 on cayugasoundfestival.com. VIP tickets are also available.

The bands are set to perform at Stewart Park, where two stages will be set up to accommodate the array of genres. The weekend will also feature seminars, after–parties and concerts at The Haunt and The Dock.

Dan Smalls, of his self-titled music organization, assisted the group in narrowing down artists for the festival. Smalls said the festival had been a passion project of X Ambassadors for a while and that their goal was to share music they believe matters.

“We sorta kicked this thought around and kicked this to the band, and they were completely gung-ho,” Smalls said. “There was no other person really besides me who wanted to do it. … The town has certainly … bought in so far, and there’s a lot of hoops to jump through, but nothing that’s unattainable.”

Senior Tylor Colby, guitarist and vocalist of Imperials, said the opportunity to perform alongside heavy hitters like The Roots on their home turf will be impactful.

“We’re all beyond grateful for the experience,” Colby said. “It’s really because of the local community that we’ve been able to be here. … This is where we’ve grown.”

Colby said the event felt right — it is a homecoming for the band after the time they’ve spent away on tour.