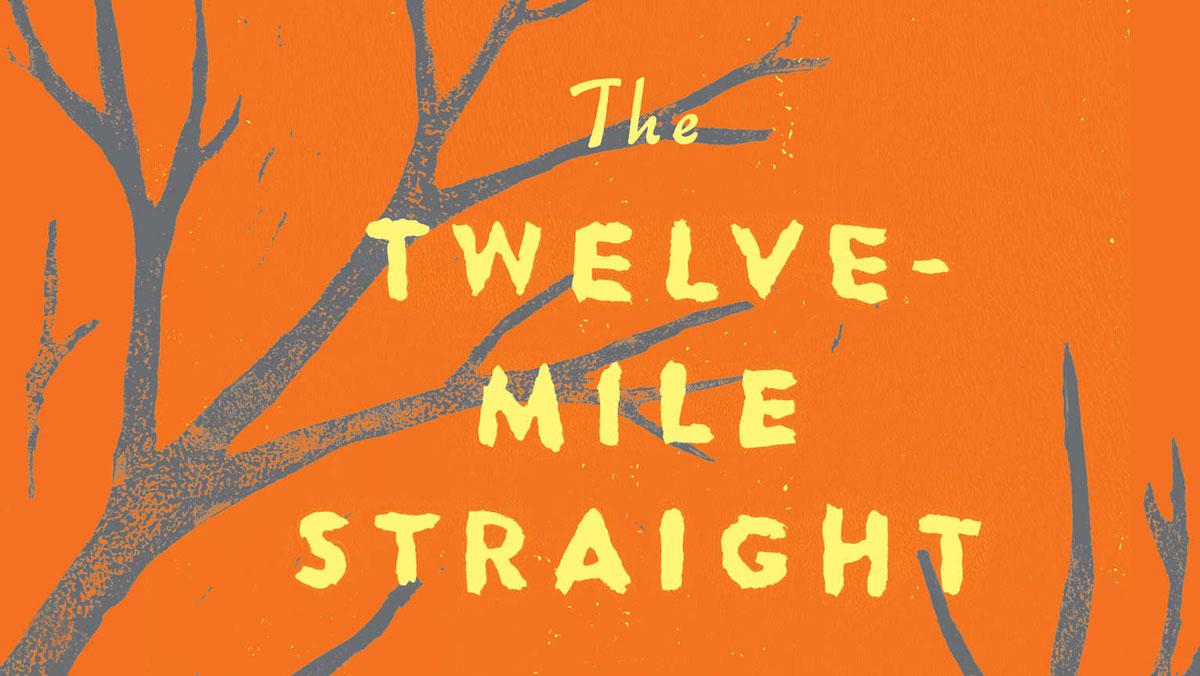 Henderson is an associate professor in the writing department at Ithaca College. In 2011, she published “Ten Thousand Saints,” a story about drugs, youth and intolerance in New York City. Since then, Henderson has been working on her next project, “The Twelve–Mile Straight.” The novel is a historical tale about the birth of twins in Georgia during the Jim Crow era. One of the twins is black, and one is white. The town blames one of the farm hands for raping the mother and subsequently lynches him. Henderson celebrated the launch of the book the night before the Sept. 12 release date in the recently opened Cherry Artspace.

Life and Culture Editor Jake Leary spoke to Henderson about her writing process, editorial challenges and origin as a writer.

Jake Leary: What’s it been like, being on the road for the new book?

Eleanor Henderson: It’s been pretty exhilarating. I had a great, big party for the launch of the book … the day before it came out in Ithaca at The Cherry Artspace, and it was just a magical night for me — huge crowd of friends and supporters, and I just felt so much love from the Ithaca community. … In Chapel Hill last night, four people showed up to my reading, so it’s been up and down. It’s hard to predict what kind of crowd you’re going to encounter, and sometimes that means expecting an empty room.

JL: How has the publication and promotional process for “The Twelve–Mile Straight” been different from “Ten Thousand Saints”?

EH: With my first book, I didn’t really know what to expect. Obviously, it was the first time I published a book, and everything was new to me. I remember thinking, “Where are my fans?” after the book had been out for two days. And I was like, “No, people haven’t had time to read the book yet. Give them some time.” So I learned to adjust my expectations a little bit. … I think the expectations from my publisher are pretty high, which puts some pressure on me to want to go out and pound the pavement and make them proud. That pressure wasn’t quite as high with my first book because nobody knew who I was, and I was happy if my mom read my book. Now I can imagine a real reader and real books on real shelves.

JL: Where did the idea for the book come from?

EH: A few different places. My father was born in 1932 to sharecroppers in South Georgia. So the immediate setting came from stories I heard growing up. The twins came to me when I was watching a documentary about fetal development, and I was fascinated by this concept — heteropaternal superfecundation, if you want to get fancy, which means that two fathers can father twins. … So I paired those two ideas together. On the one hand, the twins, and on the other, the setting — the Jim Crow South during prohibition and depression — when a small town might be very suspicious of and intolerant of those differences.

JL: How do you get into the headspace to write about something so different from your own experience? I’m making a bit of a presumption there.
EH: It’s a good question and something I thought about a lot when I was writing the book. I was terrified of writing about these characters who were so different than me. I grew up in Florida, which most people wouldn’t consider the Deep South, and I’m a white writer who’s lived most of their life in the North. … I was very cautious of the imaginative leaps that I had to make in order to feel that I could speak with any authority on the experiences of these characters. … I wanted them to be authentically rooted in that time and place. I did a great deal of research and tried to think as critically as I could about not just whether I could enter experiences of characters who were different than me but how I could do so thoughtfully and why.